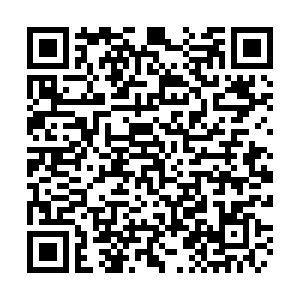 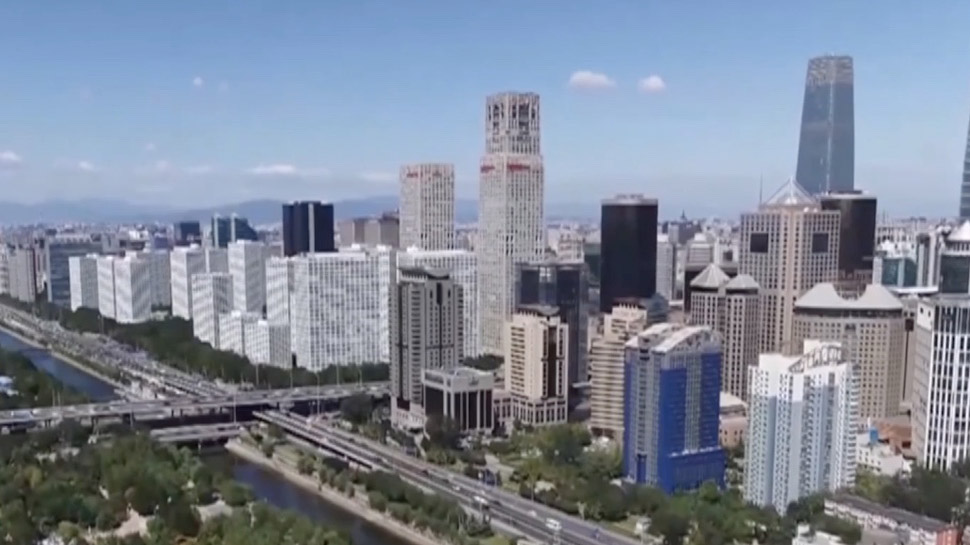 Chinese President Xi Jinping is calling for more smart technologies to be applied to government systems and public service. He made the remarks at an official meeting on Tuesday, where guidelines were passed on government digitalization, fiscal reform, financial supports and science and technology incentives. Xi said China should implement strategies for its cyber development. He also called for better fiscal relations across all governments at and below the provincial level. He said this will improve the distribution of powers and responsibilities and support for the grassroots level.