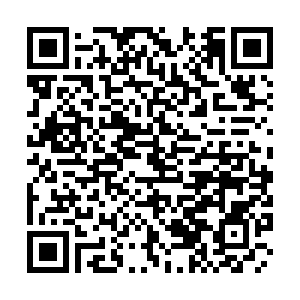 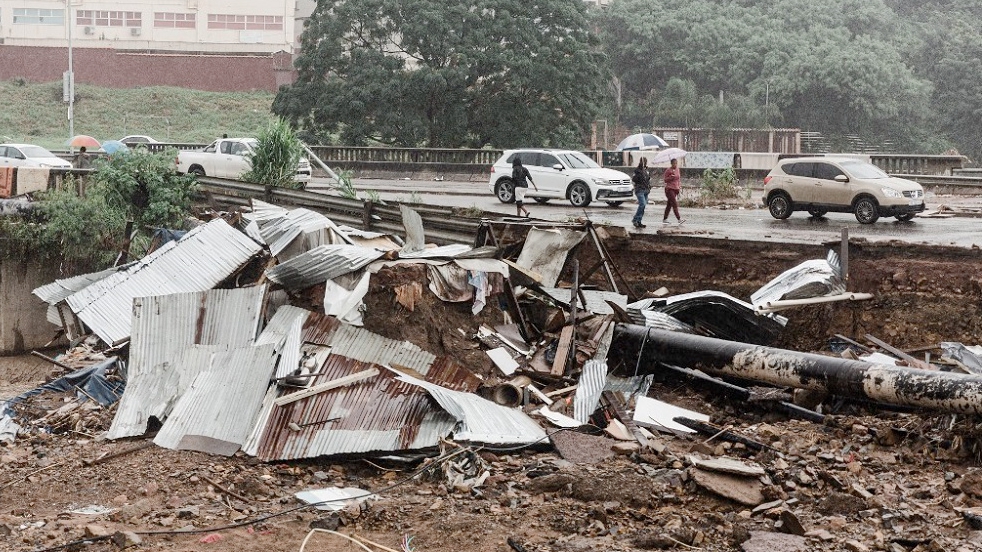 The cabinet met in a special session Sunday night and decided to declare a National State of Disaster, Ramaphosa said in his televised address.

"The primary responsibility to coordinate and manage the disaster is assigned to the national sphere of government, working closely together with provincial governments and municipalities," he added.

Last week, a provincial state of disaster was declared in KwaZulu-Natal.

The implications, consequences and the damage were wide reaching beyond KwaZulu-Natal, said the president, adding that the damage to the Port of Durban had far-reaching consequences, and that is why the cabinet decided to declare a National State of Disaster.

The Port of Durban – one of the biggest and busiest port terminals on the continent and an important part of the country's economy – has been severely damaged. Access to the port has been disrupted by extensive damage to the Bayhead Road, which links the port to the rest of the country, according to the president.

While an amount of 1 billion rand ($68 million) was immediately available, the matter would be taken to the parliament to ask for more resources, said Ramaphosa.

KwaZulu-Natal has recently experienced the worst floods since 1987, which killed at least almost 440 people and severely damaged houses, businesses, roads and bridges.

It is estimated that more than 40,000 people have been displaced, the president said. "This is a humanitarian disaster that calls for a massive and urgent relief effort."