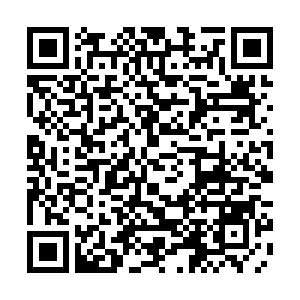 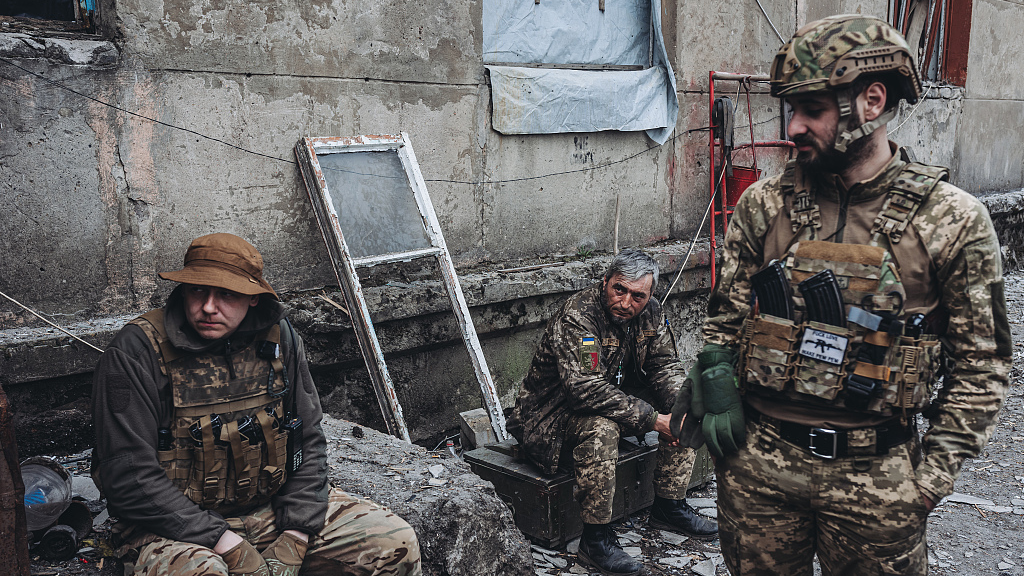 The conflict in Ukraine is entering a new phase of escalation. On April 18, Ukrainian President Volodymyr Zelenskyy claimed that Russia's long-anticipated offensive in the Donbas region had begun. The Ukrainian authorities also stated that Russian aerial bombing had "increased by 50 percent," with targets in Kyiv and the western city of Lviv having been struck in recent days. The new attacks follow the sinking of Russia's Black Sea flagship, the Moskva, last week, which was depicted as a massive scalp on behalf of Ukraine, which claimed it struck it with anti-ship missiles. Viewed together, all these events serve to paint a much more pessimistic picture. It suggests the emergence of a more intensive and prolonged conflict, coinciding with the collapse of peace talks between the two countries.

The past two weeks have seen a turning point in the war whereby the calculation of all players, including that of Russia, Ukraine and the West, has changed. The abortion of Moscow's offensive in the north was perceived as a strategic victory by Kyiv, which ended Russia's purported ambition of forcing the country into quick military capitulation. Although Moscow has since realigned priority to Donbas and the south of the country, the retreat has given Ukraine and its supporters renewed confidence that they can push Kyiv to victory against Russia by ensuring Putin fails in his objectives. This is best characterized by a remark from EU foreign policy chief Josep Borell stating, "This war will be won on the battlefield" and  by expanding the scale of military assistance from Western countries. This has made Kyiv unwilling to make the concessions Moscow wanted.

The consequences of this paradigm change are that the political "stakes" of winning and losing are increased on both sides. Russia faces possible humiliation if it cannot succeed in Donbas, which coincides with Western hopes to utilize the conflict to undermine his government. However, it has the inevitable consequence of escalating the war not just into a bilateral matter between Russia and Ukraine but a more explicit proxy conflict between Moscow and the West. It has allowed Putin to offset early domestic opposition to the conflict and gain more support for it. He recognizes that if Russia can triumph in these new "critical stakes" battles, he can also humiliate and defeat the West, which has set the bar at "Putin must fail." Russian President Vladimir Putin is seen in his office in the Novo-Ogaryovo residence during a video conference meeting of Russian government officials to discuss economic issues, April 18, 2022. /VCG

Russian President Vladimir Putin is seen in his office in the Novo-Ogaryovo residence during a video conference meeting of Russian government officials to discuss economic issues, April 18, 2022. /VCG

As a result, the logical product of these new stakes is a marked escalation on the battlefield. This has led to the use of stronger weapons and more relentless bombing as Moscow shifts away from its "special military operation" plan and toward a new calculus because Ukraine will not quickly compromise as hoped. As a military analyst told the BBC recently, Russia avoided a "shock and awe" movement in the early stages of the invasion, but "they're now catching up with that and accelerating the tempo."

While much has been said regarding Ukraine's better-than-expected ability to resist Russia, it is misleading to assume its forces will not be subject to growing attrition as the war wages on. It has become increasingly dependent on Western military aid as Russia makes a renewed effort to destroy its domestic arms industries. As a report in Bloomberg noted several days ago, the U.S. has already given Ukraine a third of its entire Javelin missile stockpile. This begs the question of how much more support the West will be willing to give Kyiv if the situation on the battlefield does not go in their favor. And will the U.S. and its allies be willing to escalate the situation further with bigger and riskier forms of support to prevent this, despite Russia's clear warning?

As a result, it is fair to conclude that the Ukraine conflict has entered a new and more dangerous phase. The Russian-speaking sections of the Donbas region are of far too much political importance to Putin's own narratives and legitimacy to lose, meaning Moscow will be prepared to go all out to take them. However, the West has been clear in its position not to try to negotiate a swift end to the fighting but rather to cause Russia's all-out military failure. Such as move dramatically raises the stakes. April 18 has shown the opening gambits of this new normal, which will be ultimately devastating for the people of Ukraine as both sides wrestle over it to impose geopolitical humiliation upon the other. However, who will ultimately come out as the victor remains to be seen.