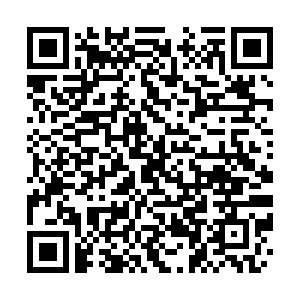 Chinese President Xi Jinping on Tuesday called for extensive application of digital technologies in government administration and services and efforts to promote the digitalization and intellectualization of the government.

President Xi, also general secretary of the Communist Party of China Central Committee and head of the central commission for deepening overall reform, made the remarks when chairing the 25th meeting of the commission.

Advancing the building of a digital government is of great significance to building a law-based, clean and service-oriented government, according to a statement released after the meeting.

The statement called for removing local protectionism and market barriers through fiscal system reforms below the provincial level. It also called for efforts to strengthen systems and standards to ensure equal access to basic public services.

To improve the system for officials' off-office audit of natural resource assets, it called for taking into account the implementation of major initiatives and policies such as natural resources conservation, the "red line" on arable land, the reduction of pollution and carbon emissions, and the "river chief" and "lake chief" systems to prevent water pollution.

Building a system to increase financial support for innovation should focus on efforts to facilitate breakthroughs in key and core technologies and the transformation of scientific and technological findings, the statement said. It also called for increasing financial support to small- and medium-sized enterprises dedicated to technology and innovation as well as hi-tech enterprises.

It underscored the importance of improving the incentive mechanism on science and technology, and called for giving more incentives and greater opportunities to young scientific and technological workers.