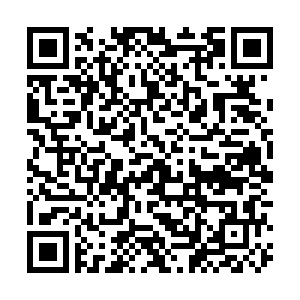 Xi, on behalf of the Chinese government and people, and in his own name, expressed deep condolences to the victims and sincere sympathy to the bereaved families, the injured and the people in the affected areas.

Xi also expressed his belief that under the strong leadership of the South African government, people in the affected region will surely overcome the disaster and rebuild their homes at an early date.