Download
Fantasy 'Fantastic Beasts: The Secrets of Dumbledore' stays atop for a second week
CGTN 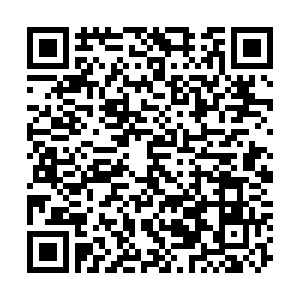 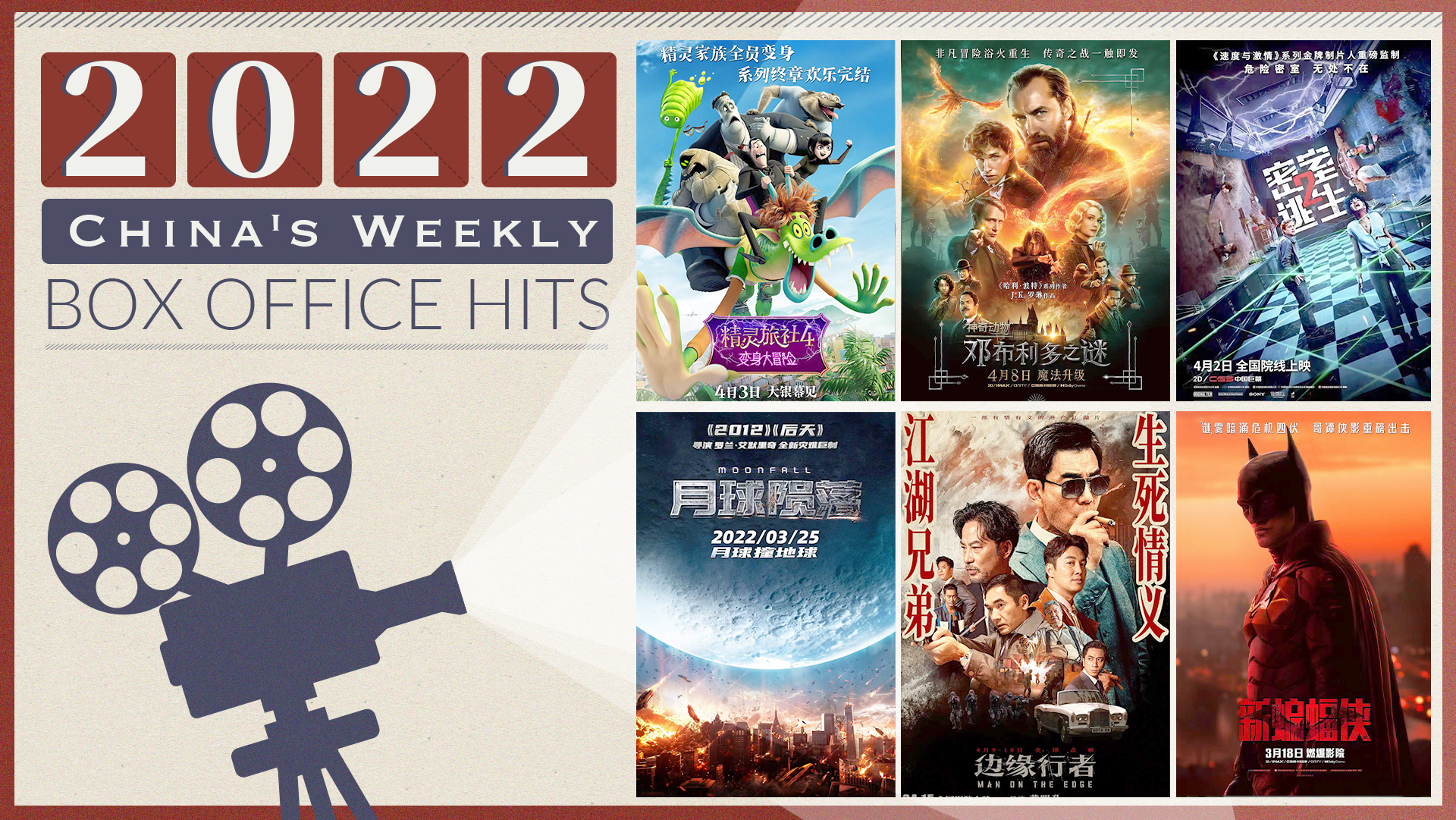 "Fantastic Beasts: The Secret of Dumbledore," the third installment in the "Fantastic Beasts" series, maintained its lead in the weekly box office (April 11-17) on the Chinese mainland for the second week since its release. It has grossed about 96 million yuan ($15 million) as of Tuesday, according to movie ticketing platform Maoyan.

The takings surpass the 47 million yuan of the domestic action crime drama "Man on the edge," which hit the big screen on April 15.

The star-studded drama starring Richie Jen, Simon Yam, Alex Fong and Patrick Tam follows a Hong Kong undercover police officer who struggles amid a conspiracy between gangs and the police in an investigation of drug trafficking. 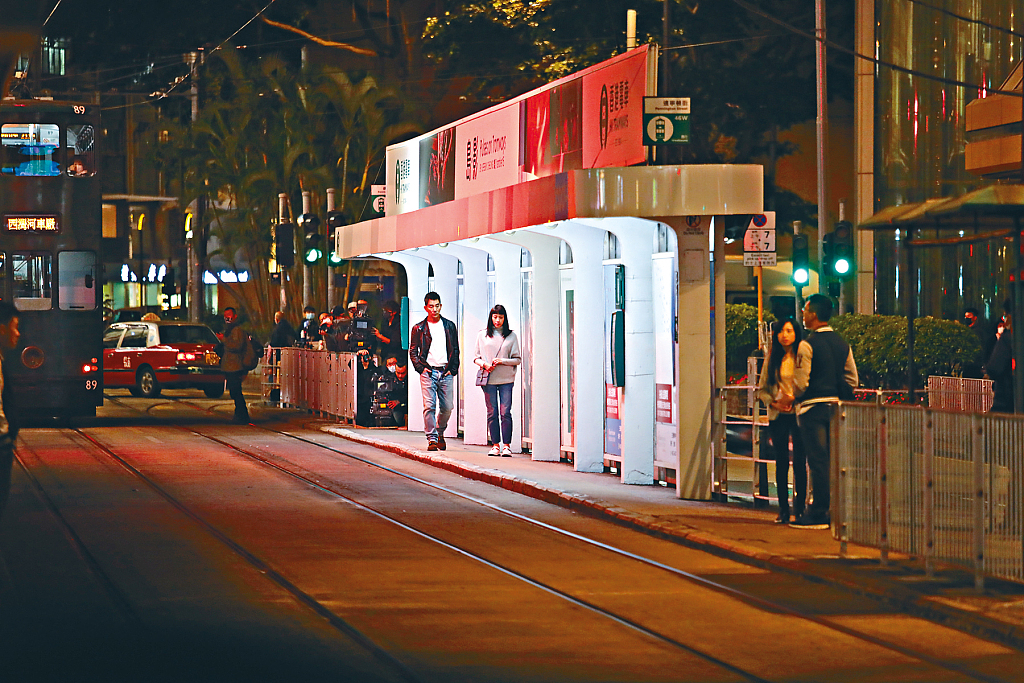 A still from Chinese action crime "Man on the edge." /CFP

A still from Chinese action crime "Man on the edge." /CFP

Films released in the past week that have not performed well at the box office but have received good reviews include Indian thriller "Drishyam" and French rom-com "Love at Second Sight."

"Drishyam" is rated 8.6 out of 10 on Douban Movie, China's leading movie rating website, and was a big success when first released in 2019. Its Chinese adaptation is "Sheep Without a Shepherd."