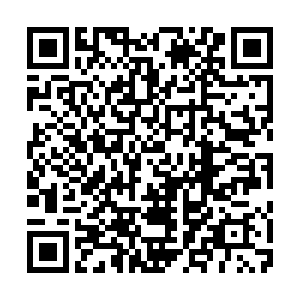 The Chinese Consulate in Los Angeles confirmed on Tuesday that a rollover accident occurred in the Imperial Sand Dunes Recreation Area, 300 kilometers southeast of Los Angeles, and one Chinese student died and three others got injured.

The Chinese Consulate General in Los Angeles has been in contact with the victims' families and will provide all necessary assistance to their handling of the aftermath, a spokesman for the consulate said.

The spokesman did not disclose the dead student's personal information, citing no authorization from the family.

According to a report of the Los Angeles Times, the deceased, 29, is a third-year graduate student from China studying in the Chapman University. As a cinematographer, he participated in several film shorts that were recognized by film festivals and worked on the Los Angeles Film Awards best drama short "Daemon" in 2020.

A California Highway Patrol (CHP) spokesman said Monday that the accident occurred last Friday when an off-road vehicle carrying a group of young filmmakers rolled over.

"All of those on board were wearing their safety harness apart from the deceased," CHP officer Arturo Platero said. "The individual suffered fatal injuries in the rollover."