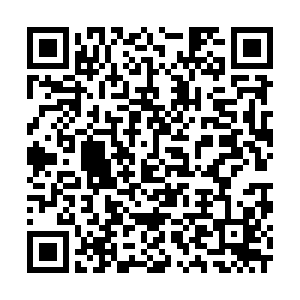 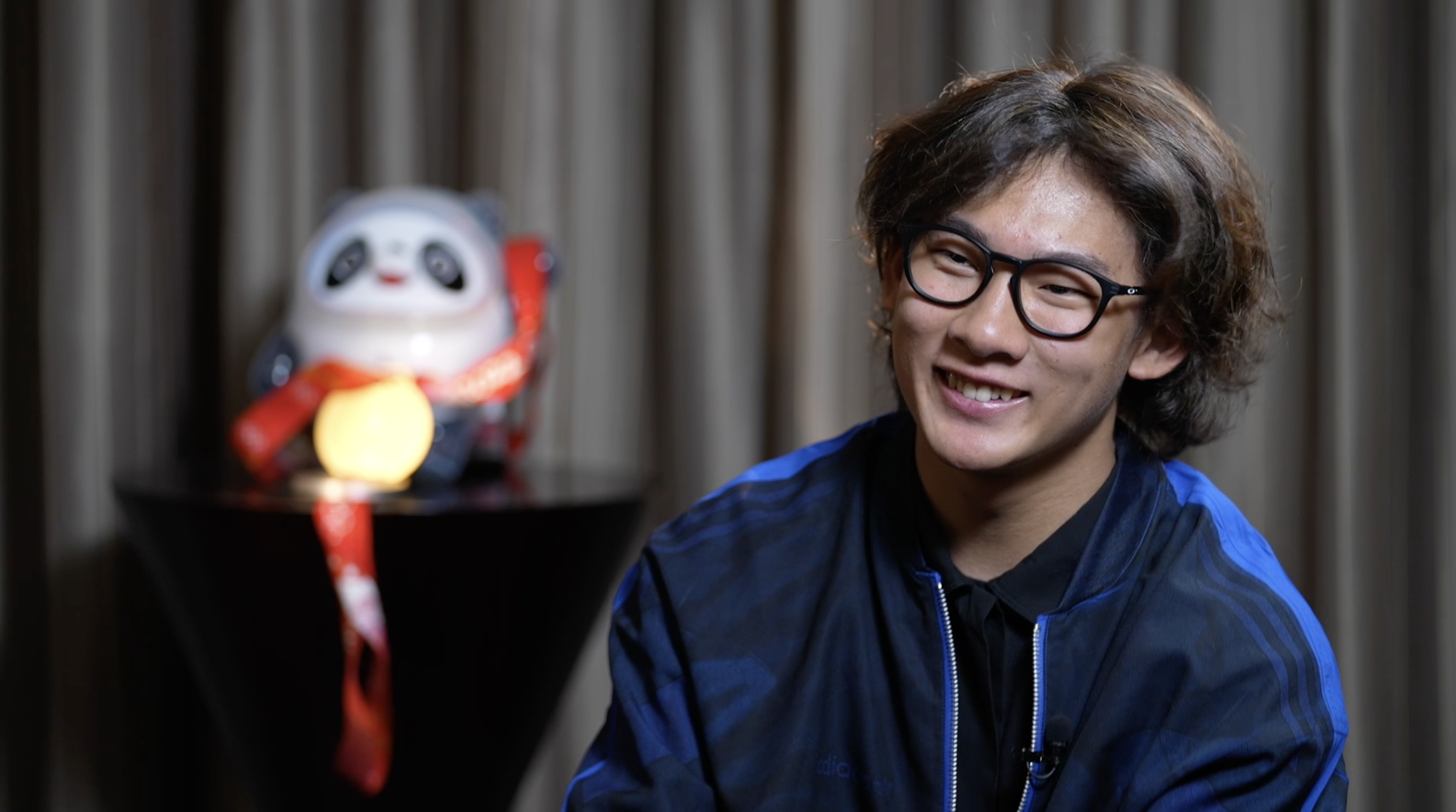 This year's Beijing Winter Olympics saw Su Yiming claim one gold medal and one silver, which made him the host country's first male snowboarder to reach and then top the podium at the Games.

In an interview with Sports Scene's Wang Dong, Su shared how he felt standing on the podium beside his childhood role model, Canadian Mark McMorris, whose videos Su watched when he first began snowboarding.

The 18-year-old also addressed his silver medal in slopestyle, saying he was not upset about losing to Max Parrot, who overcame cancer to return to competition. However, Su said he is aiming to claim gold at the Milano Cortina Games in 2026 and raise the bar with a 2340 in competition next season.

Talking about his hobbies, the big air gold medalist revealed he enjoys fishing in his spare time. Snowboarding has helped shape his character and he wants to make a snowboarding movie in the future, Su said. The teenager said he only started learning English four years ago. And because of his Japanese coach, Yasuhiro Sato, Su began to learn Japanese as well.

Su said he has a strong relationship with coach Sato, who has completely changed his life. Su also expressed gratitude to his parents for their love and support. The two-time Winter Olympic medalist exhorted fans to bravely pursue their goals.

"You must believe in yourself," Su said. "Once you find your goal, just go for it."