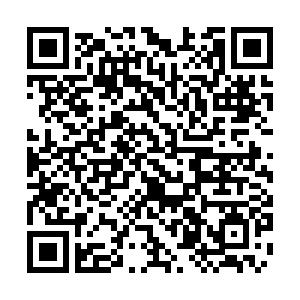 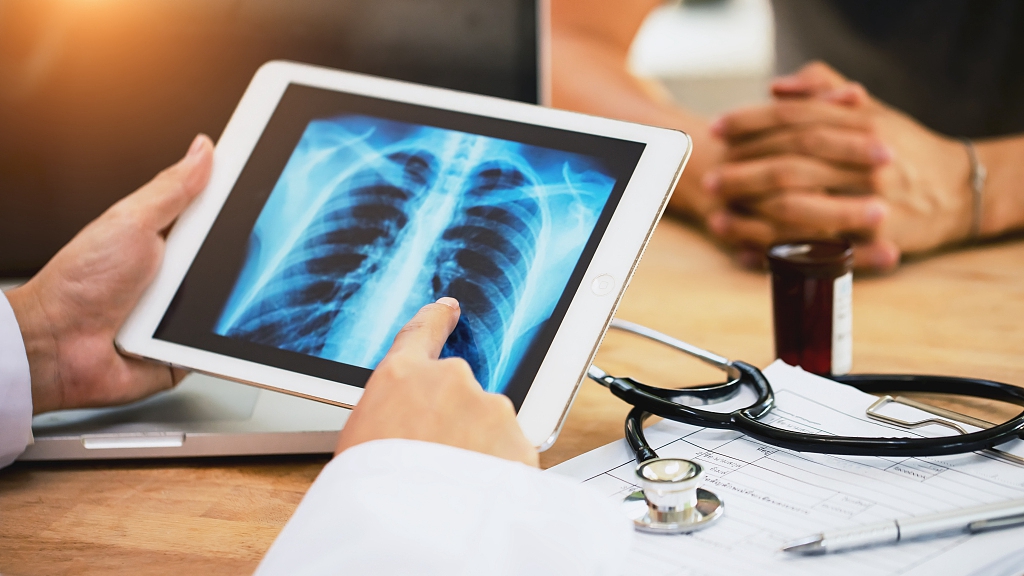 China has made major breakthroughs in the diagnosis and treatment of lung cancer, which is the top cancer killer in the country and around the world, according to a leading Chinese specialist in the field.

Because of the COVID-19 pandemic, more chest CT scans have been conducted in China for the diagnosis of lung diseases, leading to more early discoveries of lung nodules in patients and thus the detection of more early-stage cancer, Zhi Xiuyi, director of the Lung Cancer Diagnosis and Treatment Center at the Beijing-based Capital Medical University, told CGTN in an interview during this year's cancer prevention and treatment awareness week running from April 15 to 22.

Early detection is vital for the early treatment of lung cancer patients, which will help improve the cure rate significantly, according to the expert.

Meanwhile, lung cancer patients have been increasingly treated with minimally invasive surgery, especially thoracoscopy, which does much less harm to the body compared with open surgery in the past, he said.

In addition, with the wide use of genetic tests, which help detect the mutations in the DNA of cancer cells, target therapy and immunotherapy have been adopted to help more late-stage cancer patients survive longer and have better quality of life, the expert said.

In the past decade, China has made great progress in the treatment of lung cancer, especially in targeted therapy, which is the foundation of precision medicine that "targets" cancer cells without affecting normal cells, according to Zhi. 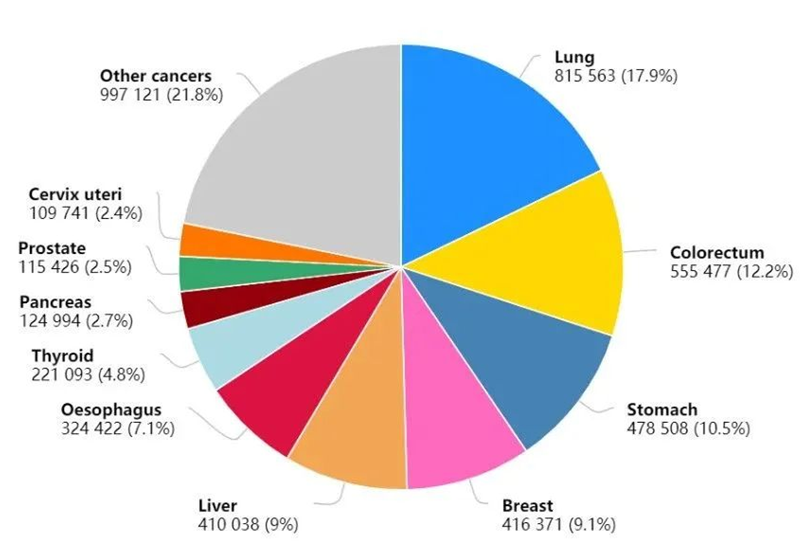 The most common cancers in China in 2020 (in terms of new cases of cancer). /Chart based on data from WHO, provided by interviewee

The most common cancers in China in 2020 (in terms of new cases of cancer). /Chart based on data from WHO, provided by interviewee

What's behind the high incidence of lung cancer?

Lung cancer was the second most common cancer worldwide in 2020 only after breast cancer, according to data from the World Health Organization.

Globally, there were 2.21 million new cases of lung cancer in 2020, accounting for 12.2 percent of the total number of new cancer cases diagnosed in the year.

Besides, genetic factors also play an important role in the occurrence and development of lung cancer, he said. 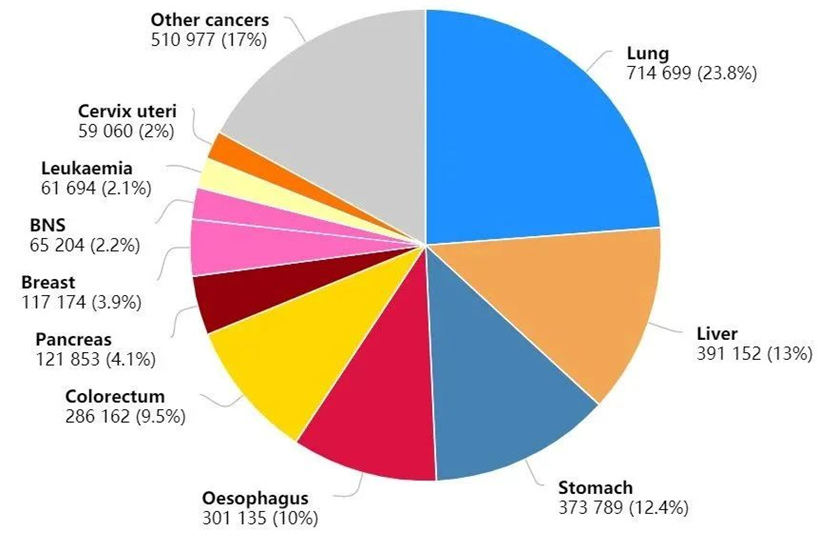 The most common causes of cancer death in China in 2020. /Chart based on data from WHO, provided by interviewee

The most common causes of cancer death in China in 2020. /Chart based on data from WHO, provided by interviewee

Why is lung cancer the top cancer killer?

Lung cancer is still the leading cause of cancer deaths by far in China and the world.

In 2020, nearly 10 million people died from all kinds of cancer, among whom 1.8 million were killed by lung cancer.

"The high death rate of lung cancer mainly results from the fact that it shows no symptoms in the early stage. Most lung cancers are diagnosed in the late stage, leaving no chance for surgeries. That is why regardless of nationality, lung cancer is the most lethal malignant tumor," Zhi told CGTN.

For lung cancer prevention, people should reduce exposure to risk factors like smoking, keep a healthy lifestyle, conduct regular cancer screenings and seek standardized diagnosis and treatment in hospitals in a timely manner once lesions are spotted, so as to realize early detection, diagnosis and treatment, according to Zhang.