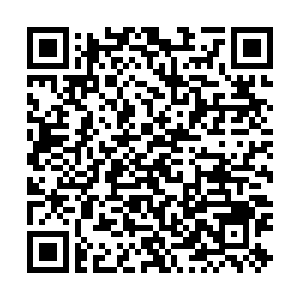 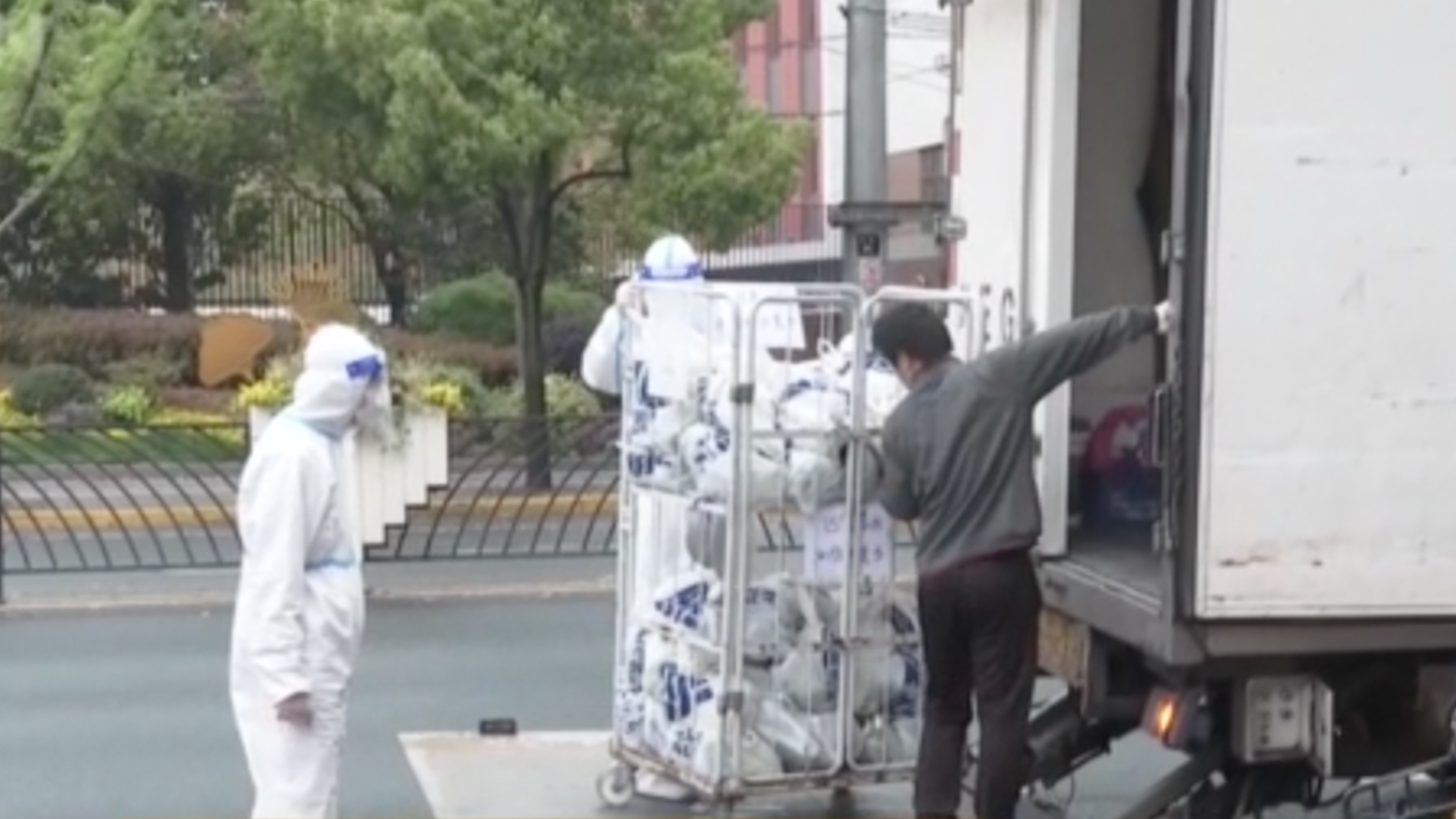 Song is the Party Secretary of the neighborhood committee of Tianshanhepan neighborhood in Changning District, which is home to over 5,000 people. Besides him, there are six others in the committee.

A neighborhood committee is a self-governing organization at the grassroots levels, whose staff are residents living in the neighborhood. To maintain stable living and work amid COVID-19 curbs, the financial hub has introduced multiple control measures, such as temporary closed-off management, where residents are required to stay indoors and non-contact delivery of necessities are allowed, except those necessary for ensuring people's daily needs.

The role of community workers stands out under such circumstances. The community workers have been under huge pressure, as all kinds of tasks, from organizing nucleic acid tests to buying medicines for those in urgent need, are in their hands.

Twelve cases of COVID-19 were reported in Song's residential compound, most of whom were transferred to makeshift hospitals. But there are still three people on the waiting list.

"Among the three, two are now negative per rapid antigen testing, so we are now arranging PCR tests for them for confirmation," Song said. "The remaining one is a mother who needs to breastfeed her child. So, we are still consulting with the makeshift hospitals, trying to find a better solution for her."

Song said that to make sure no one in their community is left unattended, many residents have signed up to be volunteers who can help with anything from issuing notices on WeChat groups to distributing supplies sent to the gate of their neighborhood.

"There are a total of 25 buildings in our neighborhood. If it was just the seven of us community workers, we wouldn't be able to cover every corner," Song said. "With the help of these volunteers, we can save more manpower for other urgent tasks."

Getting medicines for residents with chronic diseases is another significant job the community workers have been doing.

"On average, we handle 20 to 30 prescriptions per day. We have only one community worker who specifically deals with procuring medicines," said Song, referring to his colleague Sun Longji who is fondly addressed by residents as the "Medicine God."

"Nowadays, there are so many people waiting outside the hospital to get medicines," said Sun.

"Usually, I'll go to the hospital at about 8 a.m., and after I get all the medicines, it's almost 3 p.m.," Sun said. "And these days, more residents are in need of medicines because they've been under quarantine for over two weeks, and they are running out of stock."

About 30 percent of residents in the neighborhood are the elderly.

"We've set up a specific WeChat group for the elderly who don't know how to buy foods online," said Wei Qinghong, the community worker who mainly takes care of the elderly people's affairs in the neighborhood. "And in each building, there are volunteers who can help deliver the food supplies to their doorstep."

Although most residents appreciate their work, Song said misunderstandings and complaints are inevitable.

"I remember once a resident sent us some meal boxes, because we had worked for a long time and hadn't had a meal. He took a picture of us eating and sent the picture to the WeChat group," Song recalled. "And then, some residents said, 'How could they eat while we were still waiting for them to solve our problems?'"

Song said they sometimes feel wronged, but none of the community workers are discouraged from helping Shanghai battle COVID-19.