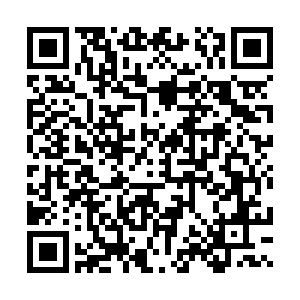 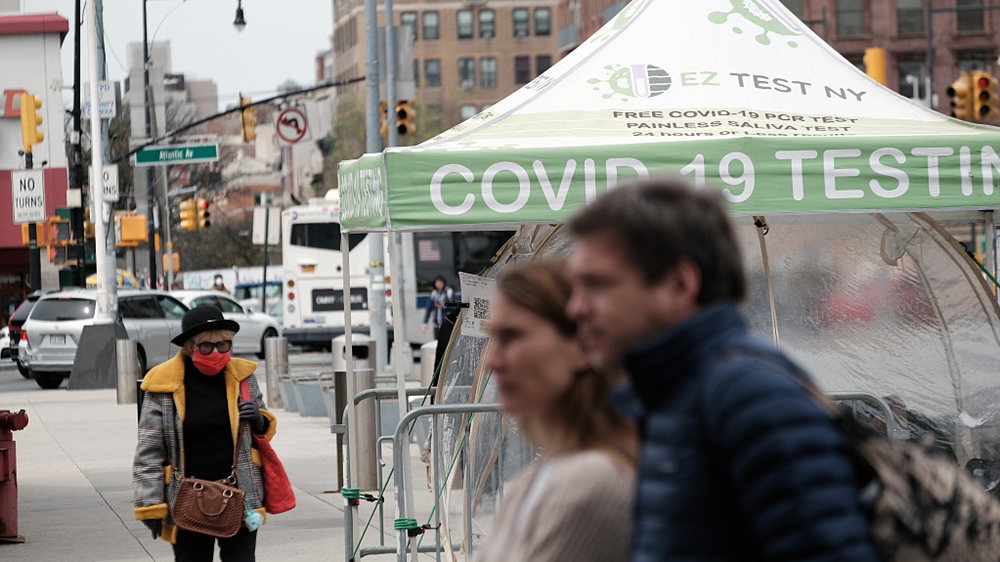 While the Omicron subvariant BA.2 remains the dominant strain in the United States, a new subvariant is gaining a foothold in the country, according to the U.S. Centers for Disease Control and Prevention (CDC).

The new strain, called BA.2.12.1, makes up about a fifth of new COVID-19 cases in the country, data released Tuesday by the CDC shows.

The share increased from 11.4 percent a week before, and 6.9 percent two weeks prior.

The majority of COVID-19 cases in the United States – around 75 percent – are still caused by BA.2., which has been the country's dominant variant since late March.

But BA.2.12.1, along with another subvariant of Omicron, called BA.2.12, contributed to the recent spike in COVID-19 cases in New York State, according to the state's Department of Health.

Both variants are sub-lineages of BA.2, which now accounts for 80.6 percent of COVID-19 infections in New York. The subvariants are estimated to have a 23 percent to 27 percent growth advantage above the original BA.2 variant, the New York State Department of Health has said. 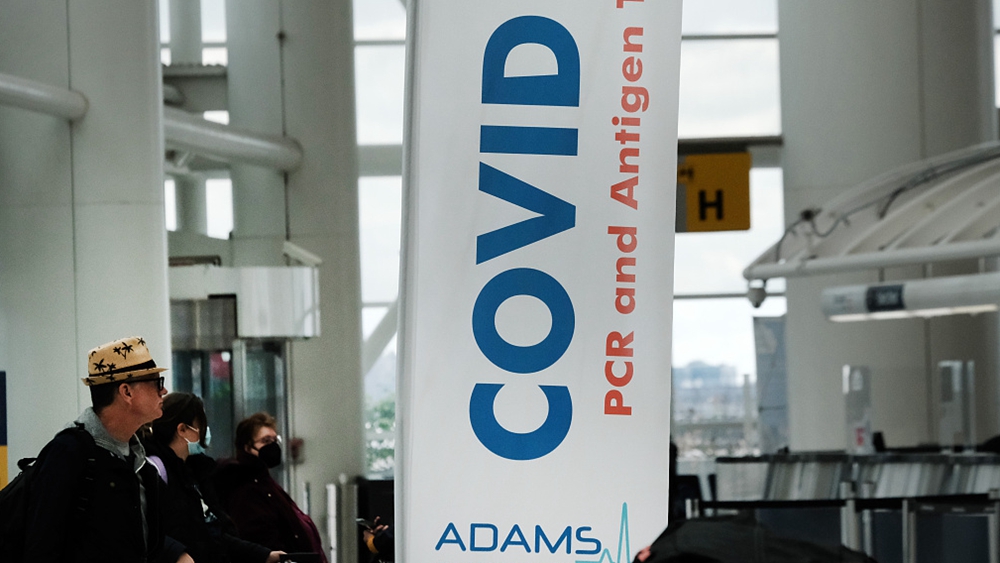 Travelers with and without masks walk around inside John F. Kennedy Airport in New York City, U.S., April 19, 2022. /CFP

Travelers with and without masks walk around inside John F. Kennedy Airport in New York City, U.S., April 19, 2022. /CFP

The United States is now averaging about 35,000 new infections daily, up 19 percent from the previous week and 42 percent from two weeks prior, CDC data shows.

Meanwhile, about 370 new deaths and 1,400 new hospitalizations are being reported across the country every day.

Less than a week after the CDC extended mask requirement on airplanes, trains, buses and other public transportation to prevent the surge in COVID-19 cases, federal judge in Florida struck down the mask mandate on Monday. The U.S. Department of Justice said Tuesday that it will appeal the court ruling if the U.S. CDC determines the mandate is still necessary to protect public health.

Several airlines have dropped their mask rule for domestic flights after the federal judge voided the mandate.

Pulling back on the travel mask requirement at this moment is "very, very concerning," Saskia Popescu, an infectious disease epidemiologist and assistant professor at George Mason University, told The New York Times.

"We're definitely starting to see a trend up in cases," she said. "My concern is that we may see what happened in the U.K., where they drastically pulled back restrictions and saw a significant surge, and this will contribute to rising numbers."