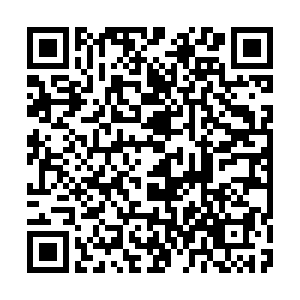 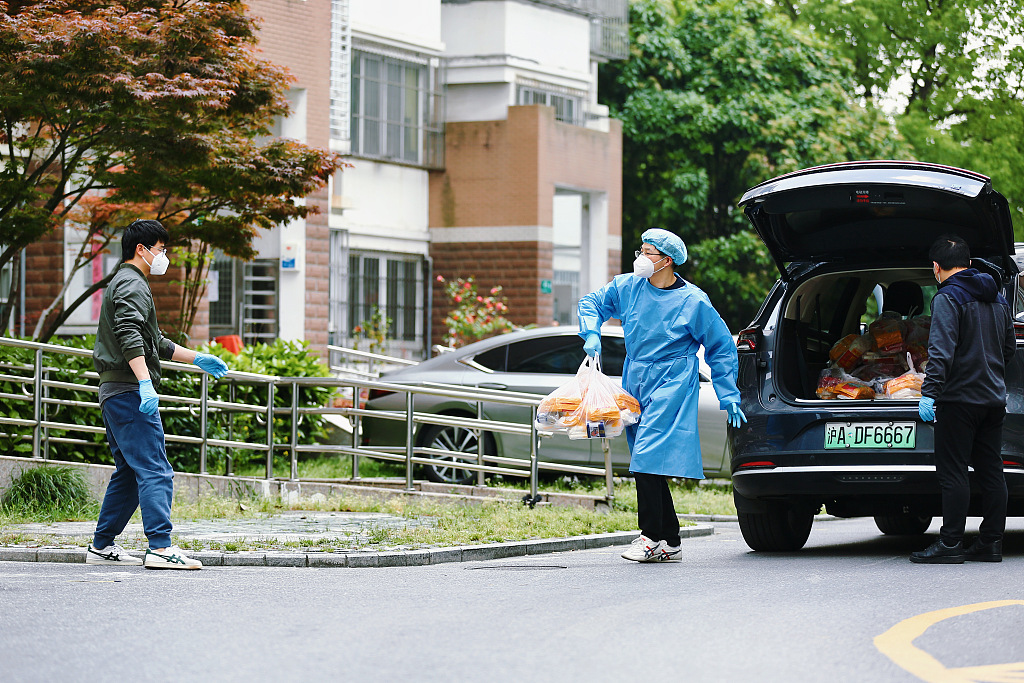 The spread of the epidemic in communities in Shanghai has been effectively contained, and the districts of Jinshan and Chongming have cut off all COVID-19 transmission chains in communities, the municipal health commission said Wednesday.

"The number of subdistricts and towns reporting more than 100 new COVID-19 cases in a single day has dropped for three consecutive days," Wu Qianyu, an official with the commission, said at Wednesday's press conference.

A total of 1,682 locally-transmitted confirmed COVID-19 patients were discharged from the hospital, and 25,411 asymptomatics cases were released from centralized medical observation, it added.

On Tuesday, seven deaths from COVID-19 were reported in Shanghai, Wu said, adding that two of the deceased suffered from advanced lung cancer and other illnesses while five others had serious underlying health conditions such as coronary heart disease and diabetes.

As of Tuesday midnight, the city had 52 COVID-19 patients in severe condition receiving treatment in designated hospitals, Wu said.

The city of 25 million residents, considered one of China's most developed cities and financial hubs, has been hit hard in the country's latest COVID-19 outbreak. Daily infections have grown from dozens to more than 25,000 cases since March, despite increasing restriction measures.