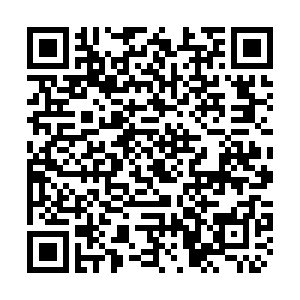 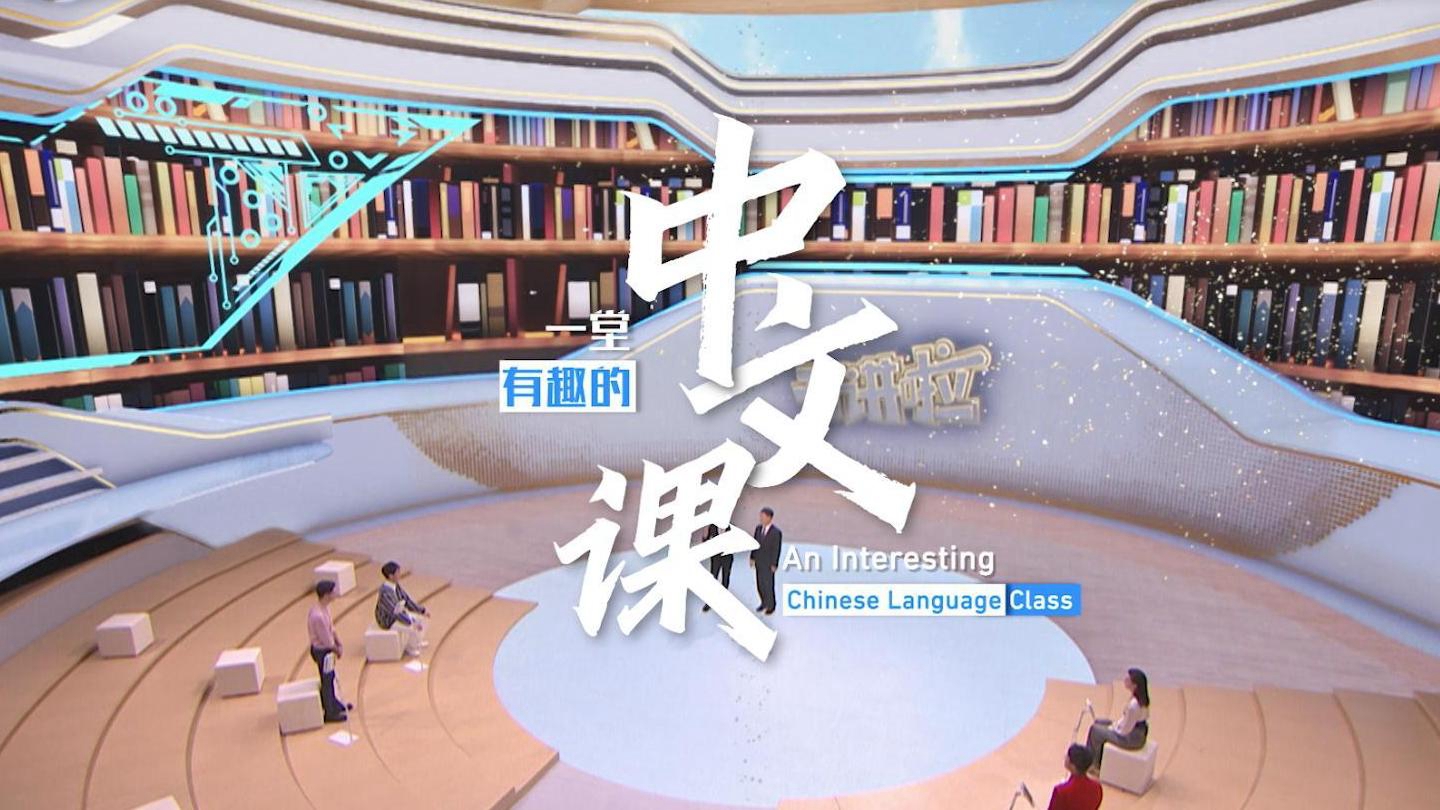 A special program of the TV column "Voice" aired on China Media Group (CMG)'s CCTV-1 Channel and the video platform Yangshipin to mark the United Nations Chinese Language Day on Wednesday. An activity with the theme "Glamorous Chinese" began at the same time.

"An Interesting Chinese Language Class" invited Chinese language experts to share insights and experiences with 100 Chinese learning enthusiasts from 42 countries online, focusing on the diversity of language and the current situation and prospects of international Chinese education. The program showcases the charm of the Chinese language and the benefits of cultural exchanges. 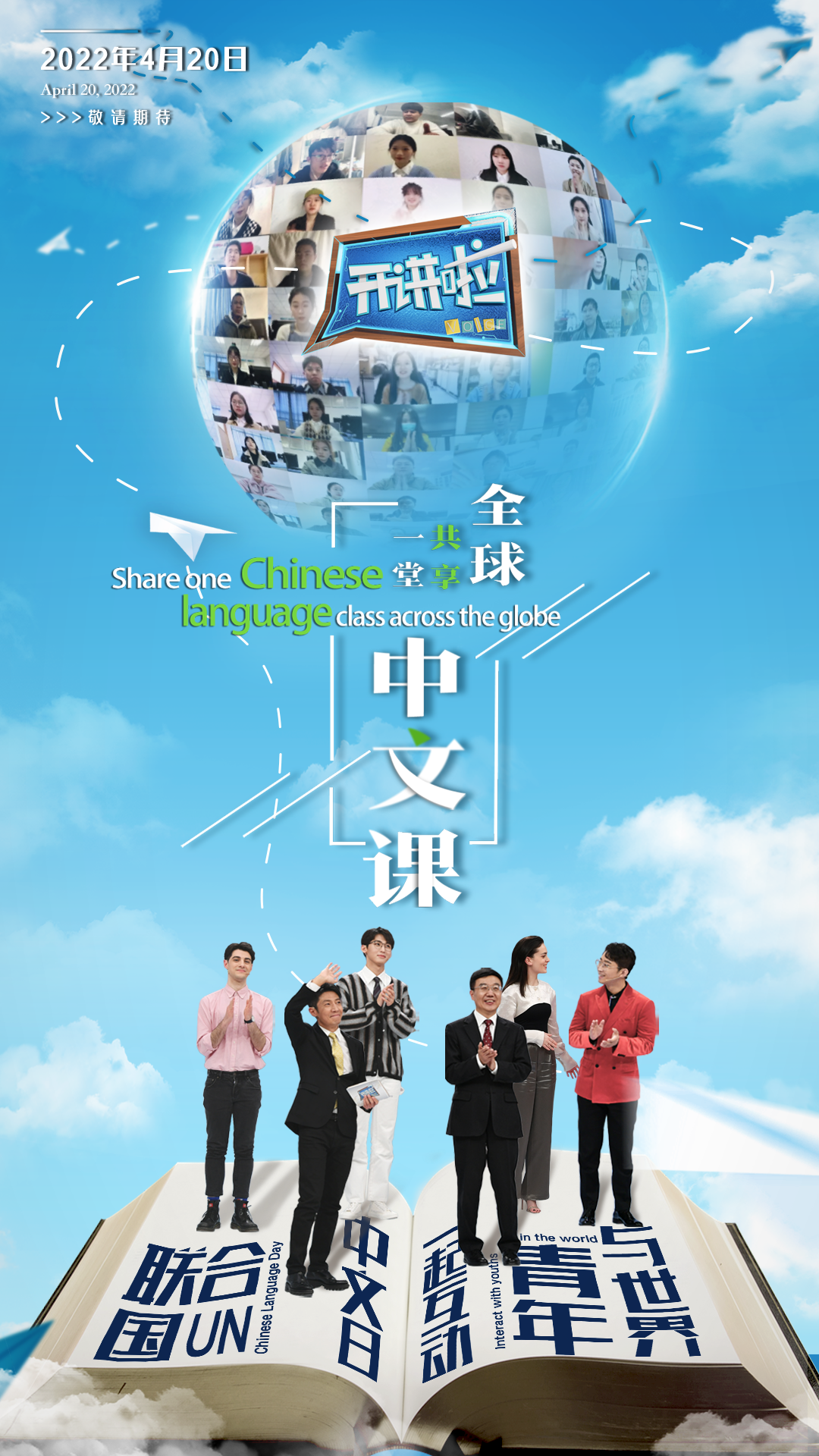 The UN Chinese Language Day special was initiated by the CMG International Communication Planning Bureau and co-produced by the Center for Language Education and Cooperation and the Chinese Plus website – the world's largest international Chinese education network platform. 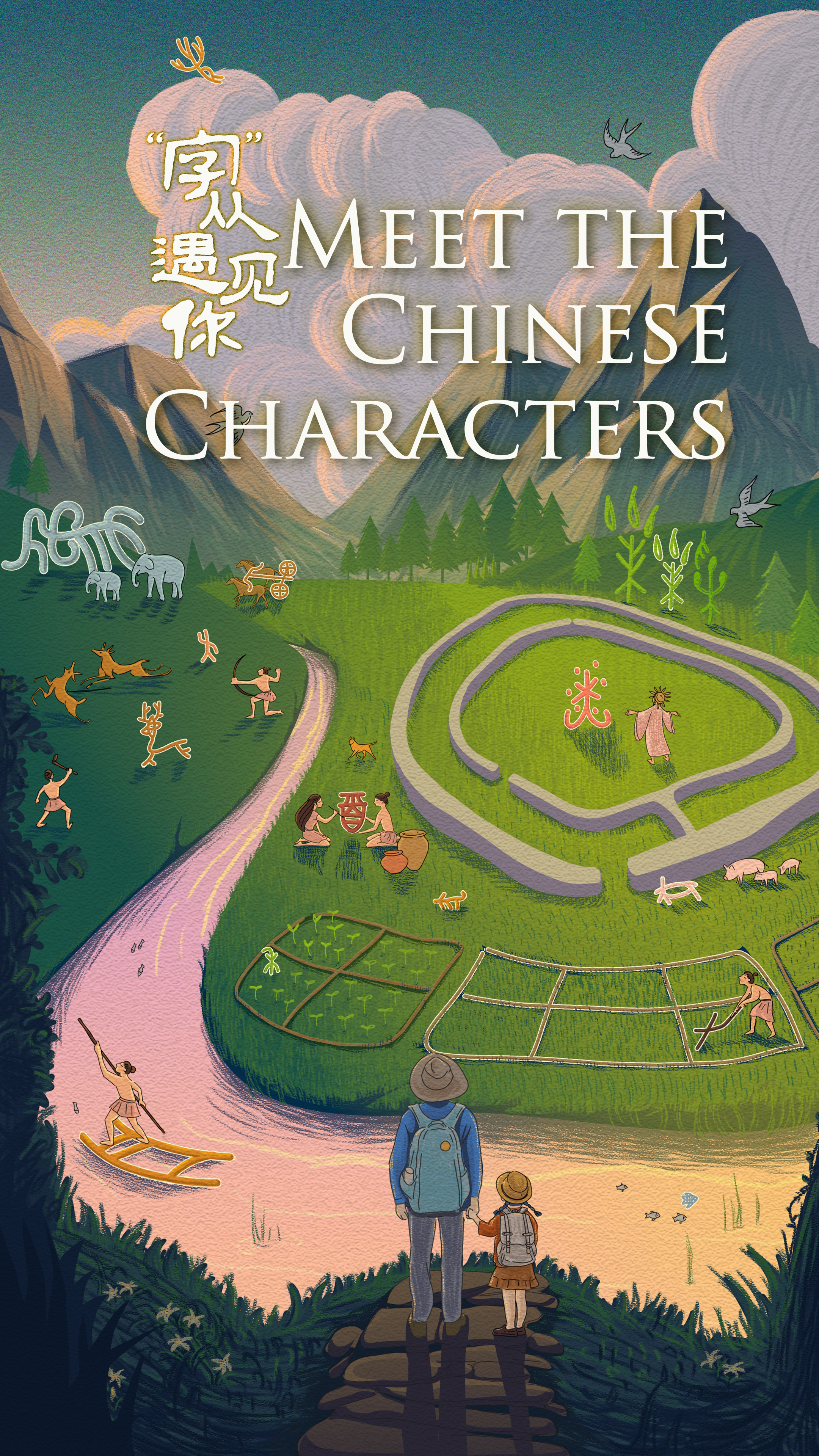 UN Chinese Language Day has been observed annually since 2010 as part of an initiative to raise awareness and respect for the history, culture and achievements of each of the six official languages of the world body. The day falls on April 20 in remembrance of the legendary figure Cangjie, who invented Chinese characters in ancient times.