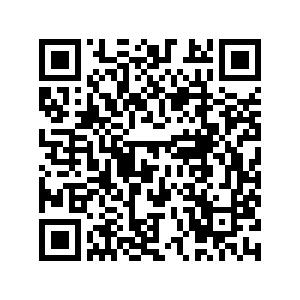 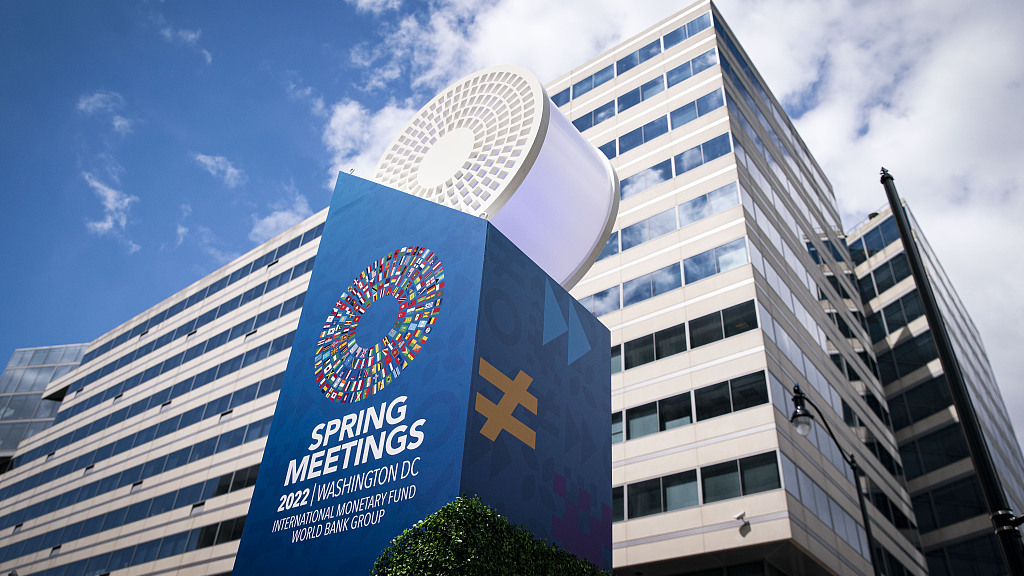 The IMF has also made estimates about each economic region. It estimated that the economy of the eurozone will grow by merely 2.5 percent next year, 1.4 percent lower than that in 2022.

There are two major concerns causing the IMF to lower its estimate of global economic growth. The first is the military turmoil in Europe, the second is the potential tightening policy that might be conducted by the Federal Reserve in America.

In Europe, the IMF has significantly lowered its estimate of economic growth. As Russia is a dominant global supplier of energy such as crude oil and gas and Ukraine is also a large economy with 44 million people, the military unrest in this region can mean both rising energy prices and a slowdown of business investment.

The soaring oil and natural gas prices have a few consequences. First, they will raise energy costs, such as fuel for automobiles, aviation and heating. Second, rising prices will also increase the cost of many daily consumption items. Price hikes will happen for materials such as plastic, synthetic fiber, synthetic rubber, pesticides and fertilizer. 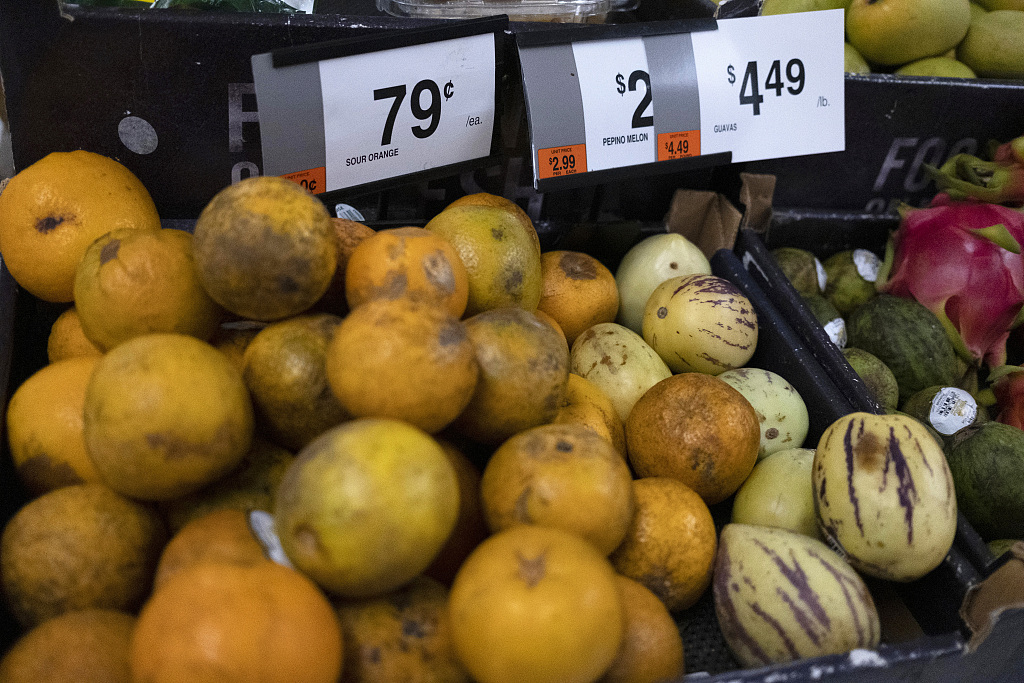 However, there is a small advantage that can also be brought by a higher energy price. The rising price of traditional energy will stimulate the consumption of and investment in new energy, such as wind power, solar power and hydropower. The comparative advantage of new energy will appear as the price of the old energy rises. For the environment and eco-friendly development, this is supportive news.

Besides the slowdown of the European economic growth rate, the economic situation in the United States, which is one of the world's largest economic engines, is also under pressure, although this pressure is much lower compared with what is felt in Europe. This pressure mainly comes from high inflation.

In March 2022, the consumer price index (CPI) of the United States increased by 8.5 percent compared with one year ago. This is the highest level of inflation since 1970s. Even in the 1970s, the highest CPI recorded in the U.S. was only 15 percent. As the CPI growth rate seems unstoppable right now, there is a chance that this round of inflation could be comparable to inflation rates almost half a century ago.

The reason behind the high prices is simple: The over-printing of money amid the pandemic period of 2020 and 2021 has resulted in rising consumer prices, which usually occur after a few years as the impact of over-abundant liquidity usually takes a while to reach the real economy.

In China, which is now the world's second largest economy, economic growth is also facing a headwind in the second quarter, although at a smaller extent when compared with Europe and the U.S. The closed-off management in Shanghai, which is one of the most important cities in China, is causing a disruption in economic growth.

With multiple challenges ahead, the global economy is facing various problems that need to be solved.