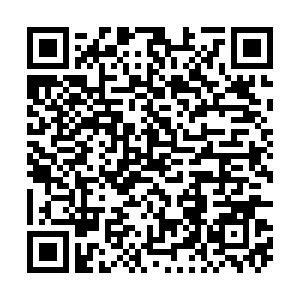 The second round of the presidential election in the half-island nation of 1.3 million people began on Tuesday, choosing between Ramos-Horta and incumbent President Francisco Guterres. With 75 percent of the votes counted, Ramos-Horta had a strong lead with 62.09 percent of the votes, while Guterres had 37.91 percent, according to data from the election administration agency.