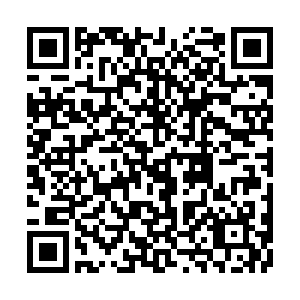 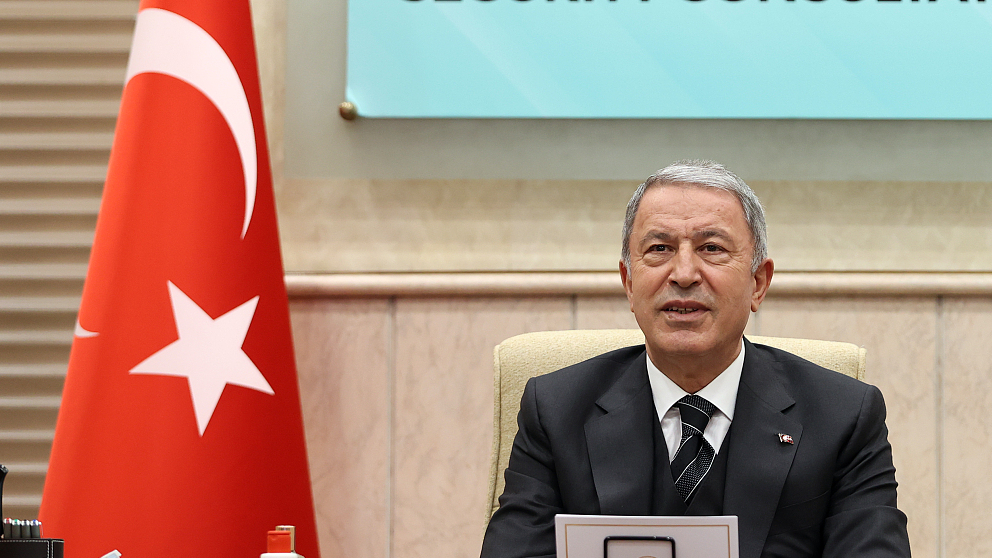 The official narrative holds that the timing of the attack is in anticipation of a PKK attack against Turkey. Ankara has been in the process of reexamining key PKK strongholds that it suggests require newfound vigilance, and the alarm showed in the visit of Masrour Barzani, Prime Minister of the Kurdistan Region of Iraq, to Ankara days before the attacks.

From Turkey's President Recep Tayyip Erdogan's perspective, a preemptive measure against the PKK, when concerning the state, demands a zero-risk strategy. After all, unresolved political considerations in key areas of northern Iraq have been a point of contention between Kurdistan Regional Government (KRG) and PKK militants, empowering Turkey to activate military action and get a pulse of the PKK's resistance.

Recall the February statement from KRG's spokesperson Jotiar Adil: it explicitly called out the PKK for "neither accepting the Kurdistan region, the government or its authority."

Iraqi regions of Metina, Zap, and Avasin-Basyan are no exception: For Ankara, the PKK's presence there plays into fears of a cross-border campaign too dependent on allies in the north to stamp-out the militants. Expect an expansion in the scale of Monday's offensive – part of the wider "Operation Claw Lock", as it is called. Following up would afford Ankara sufficient margin to contrast the border security situation prior to land and air offensives against PKK facilities, and how the possibility of a "large scale attack" looks after joint action. 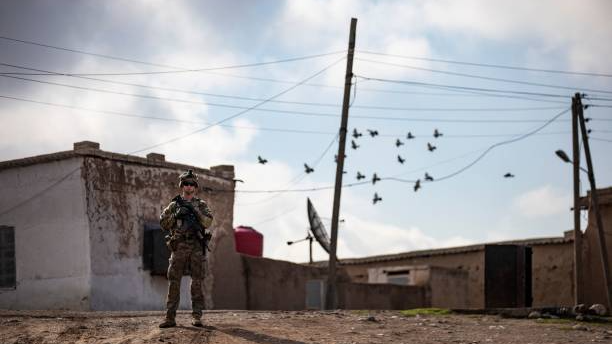 A U.S. soldier stands guard during a patrol in the town of al-Qahtaniyah in Syria's northeastern Hasakeh province near the Turkish border, March 14, 2022. /Getty

A U.S. soldier stands guard during a patrol in the town of al-Qahtaniyah in Syria's northeastern Hasakeh province near the Turkish border, March 14, 2022. /Getty

Ankara's sustained targeting of PKK militants has historical roots. The latter took up arms against the Turkish state almost four decades ago, producing a heightened sense of vigilance on Turkey's part to defend sovereign priorities. Thousands of casualties emerged from the PKK-driven insurgency in Turkey's majority Kurdish southeast region, cementing the latter's need to guard against any restructuring of the militant outfit, including in the Iraqi north.

It is here that the long-running cross-border campaign may have cooled in momentum since strikes in February, but there is a bet Erdogan simply cannot afford to depend on Baghdad to provide ironclad border security guarantees, and for the KRG to hammer out the PKK on its own accord.

From Turkey's perspective, Monday's offensive can also reinforce the mutually acknowledged counterterrorism front between the KRG and Turkey against the PKK. It helps intensify scrutiny of areas falling under KRG control, reminding the KRG of the split between agreeing to challenge the PKK on one front, but struggling to support rapid KRG gains against PKK facilities when expected at present.

Historical shifts in the KRG's relationship with the PKK support the need for Turkish vigilance: When the Islamic State (ISIS) threat loomed large in Iraq, the KRG was increasingly tolerant of the PKK. It took some degree of evolution in Turkish foreign policy towards the KRG to affect a fragile sense of cohesion between them on the PKK.

The specter of a large scale attack against the Turkish state – even one from the shadows in Northern Iraq – is enough to validate preemption for Ankara, and compels it to test KRG loyalties on a coordinated PKK crackdown.

Now with defense minister Akar expressing confidence that the operation in northern Iraq will "increase in the coming hours and days," it is safe to assume that the stakes remain much higher for the KRG than they do for Ankara.

The latter's official narrative considers any harm to Turkish sovereignty from the militants as due cause for preemptive offenses. But the former's periodic gains against the PKK, and that too quite rarely without coordination from Turkey, makes it necessary for Ankara to revisit military action and spotlight PKK strongholds falling under its control.