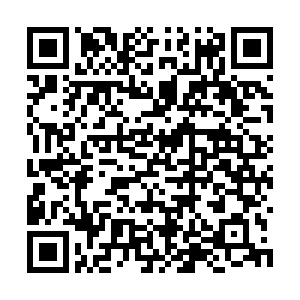 Chinese President Xi Jinping will deliver a keynote speech via video on Thursday at the opening ceremony of the Boao Forum for Asia (BFA) annual conference, China's Ministry of Foreign Affairs announced on Wednesday.

It will be the Chinese president's sixth address at the forum. During his address via video at its 20th anniversary in 2021, President Xi called on all countries in Asia and beyond to uphold multilateralism, embrace openness, and enhance the Belt and Road cooperation.

The 2022 annual conference of BFA is held from April 20 to 22 at Boao, Hainan Province under the theme of "The World in COVID-19 & Beyond: Working Together for Global Development and Shared Future."