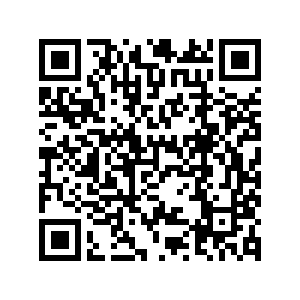 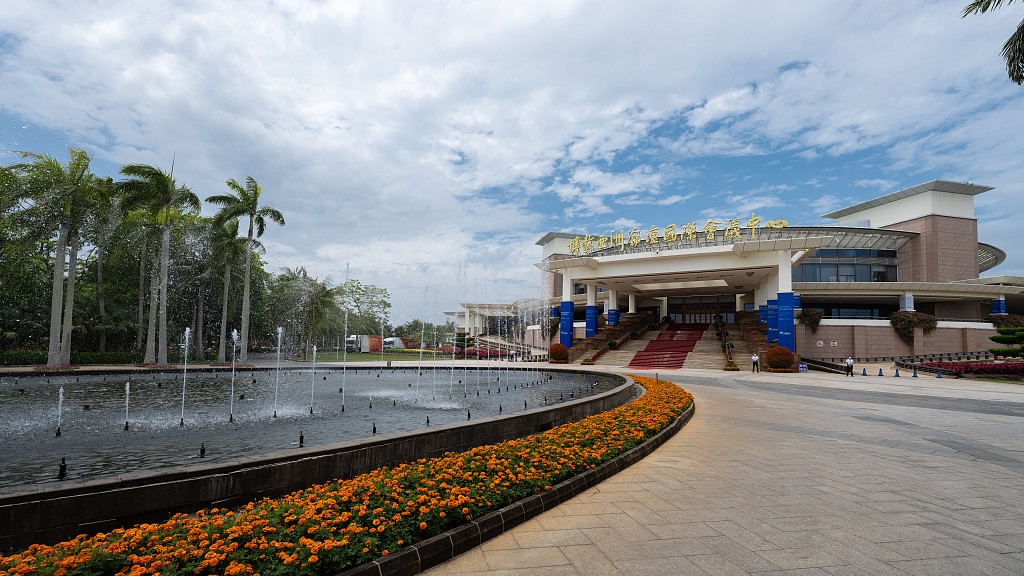 Chinese President Xi Jinping made an importance speech today (April 21) at the Boao Forum for Asia Annual Conference 2022 amidst a seismic change in global politics given the crisis in Ukraine and an unrelenting rampage of COVID-19 for a third year. What is particularly noticeable in his remarks is an entire section devoted to Asia.

The geographic concept of Asia itself connotes a particularly strong political meaning. President Xi didn't say Asia-Pacific. He didn't toe Washington's favorite line of the Indo-Pacific. Pure and simple, it is the geographic concept of Asia, a region that he described as "an anchor for world peace, a powerhouse for global growth and a new pacesetter for international cooperation."

About Asia, President Xi talked about peace, cooperation and unity. Asia is almost synonymous with the developing world, or at least used to be mostly the unfortunate side of the colonial era. President Xi mentioned the "Bandung Spirit" when talking about maintaining peace in Asia, which includes a set of principles governing international relations developed in 1955, when many Asian and African countries convened in Bandung, Indonesia, to discuss and aspire for a global political future that reflects their struggles against imperialism and colonialism.

Today, colonialism is for the most part gone, but imperialism still exists to a large extent in a reincarnated form. More importantly, the principles of peaceful coexistence developed during that era, which President Xi alluded to, still hold true today.

Asia also represents the region of most vibrant economies as well as the most promising land for future growth. This is also the place that is undergoing regional economic integration. The entry into force of the Regional Comprehensive Economic Partnership (RCEP) is certainly just a beginning, and there are already negotiations over the next phase of the RCEP. Therefore, more economic cooperation among Asian countries is likely to drive the development and formation of "a more open Asia-wide market." 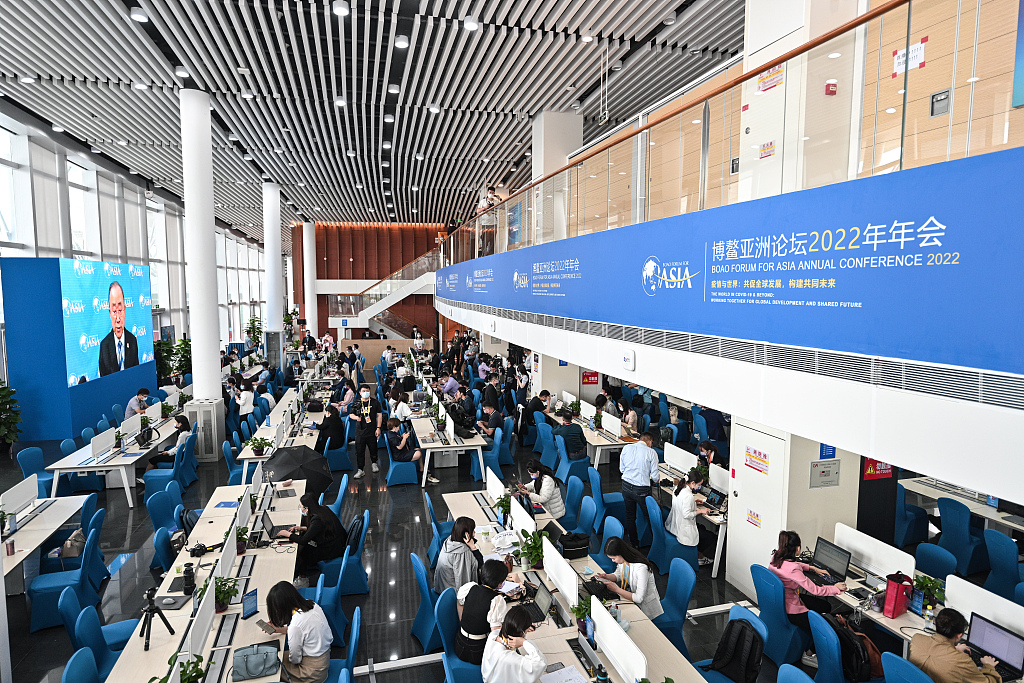 Asian unity is of course an international political agenda. President Xi said that "we should cement ASEAN's centrality in regional architecture and uphold a regional order that balances aspirations and accommodates the interests of all parties." This statement may be interpreted as a direct response to a flurry of developments in the region against the backdrop of the conflict in Ukraine.

However, even before the crisis in Ukraine, Washington's activities in the Indo-Pacific region had been causing concerns to Beijing from a security perspective. The activities of the AUKUS and the Quad clearly are targeted at China, as they are designed to address Asian issues with non-Asian forces. And the more troubling development comes from recent statements by NATO Secretary General Jens Stoltenberg who suggested not only an eastward expanding NATO but even a globalized NATO potentially smattering into Asia.

This is a security architecture vision involving the Asian region that is totally unacceptable to Beijing. In fact, the RCEP, which may be interpreted as the blueprint for the economic order for the region, is about ASEAN's centrality as well, as it is built on ASEAN's relations with several major powers in the region. It would be an interesting idea to extend the same philosophy into the political and security arenas for a peaceful and stable regional order for Asia.

Be it in areas of economy, politics of security, Asian matters should be resolved by Asians themselves. That is essentially the spirit of the Bandung meeting in 1955, but still bears much relevance in today's Asia.