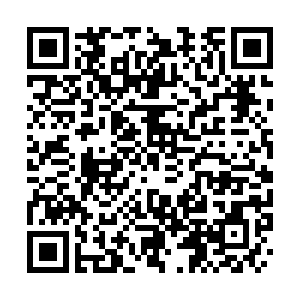 Following Wimbledon's ban on Russian and Belarusian players from participating in the 2022 tournament, the Association of Tennis Players (ATP) and Women's Tennis Association (WTA) on Wednesday called the move "unfair" and "very disappointing."

Currently, players from Russia and Belarus have been able to compete on ATP and WTA tours, but are not allowed to use their national flags.

"We believe that today's unilateral decision by Wimbledon and the LTA (Lawn Tennis Association) to exclude players from Russia and Belarus from this year's British grass-court swing is unfair and has the potential to set a damaging precedent for the game," an ATP statement said.

"Discrimination based on nationality also constitutes a violation of our agreement with Wimbledon that states that player entry is based solely on ATP Rankings." 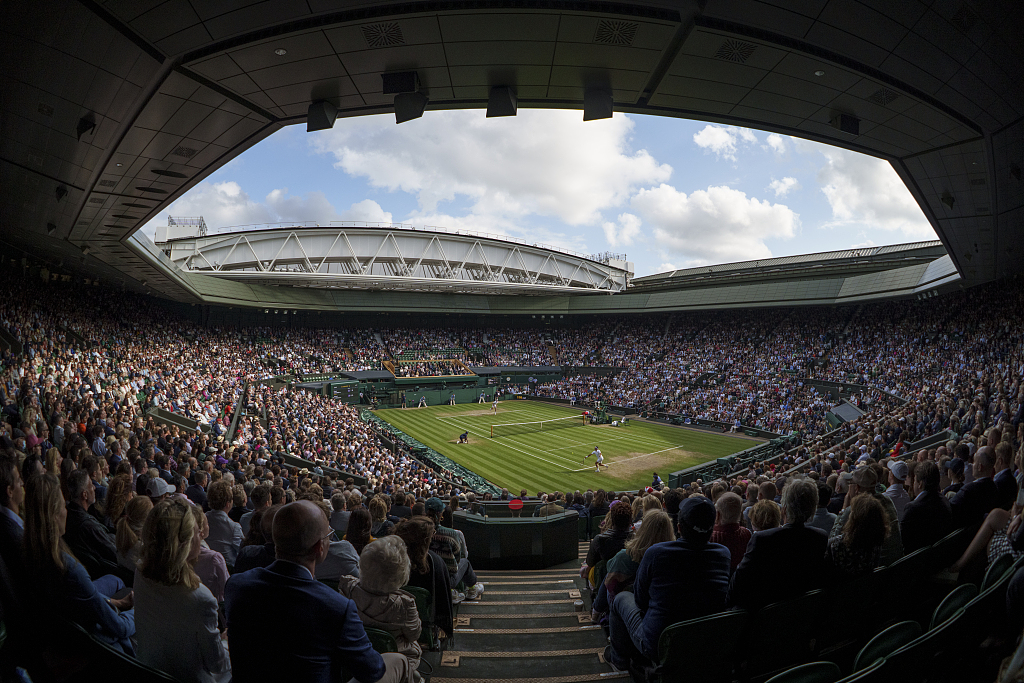 General view of Center Court at the All England Lawn Tennis and Croquet Club, Wimbledon. /CFP

General view of Center Court at the All England Lawn Tennis and Croquet Club, Wimbledon. /CFP

The WTA said that the ban was "neither fair nor justified," adding that it was "very disappointed in today's announcement."

"A fundamental principal of the WTA is that individual athletes may participate in professional tennis events based on merit and without any form of discrimination."

World No. 1 Novak Djokovic hit out at the "crazy" decision by Wimbledon, "The players, the tennis players, the athletes have nothing to do with it. When politics interferes with sport, the result is not good," he said. 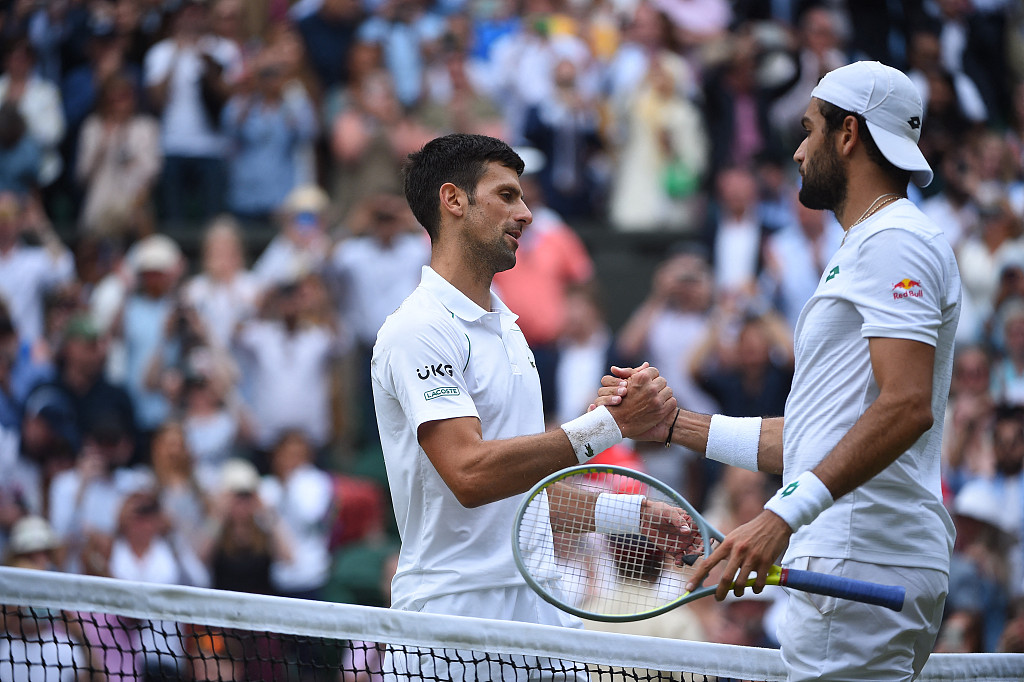 The organization that runs Wimbledon, the All England Lawn Tennis Club, also banned Russian and Belarusian players from competing in other British grass-court tournaments, including events at Queen's Club and Eastbourne.

The move is the first time players have been banned on the grounds of nationality since the immediate post-World War Two era when German and Japanese players were excluded.

Russian men's world No. 2 Daniil Medvedev and Belarusian female world No. 4 Aryna Sabalenka – a Wimbledon semi-finalist last year – are the leading players affected by the ban.

The statement said that the ban could be reconsidered if the situation changes "materially" by June.

Wimbledon runs from June 27 to July 10 this year.