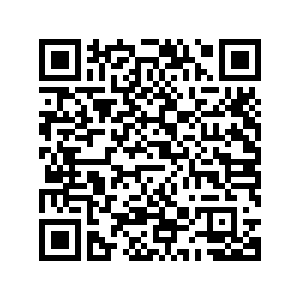 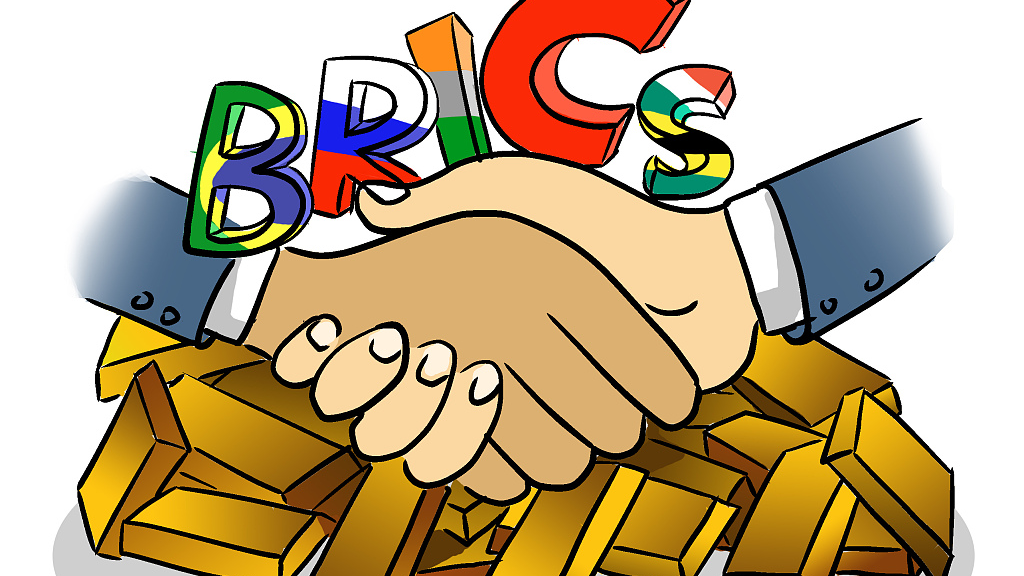 Editor's note: Seymur Mammadov is the director of the international expert club EurAsiaAz and editor-in-chief of Azerbaijan news agency Baku Tribune. The article reflects the author's opinions and not necessarily those of CGTN.

Against the backdrop of the ongoing growth of geopolitical risks and challenges in the world, we are increasingly aware that the old architecture of the world order is gradually disappearing, and a new configuration of international relations and regional blocs is coming to replace it. The countries of the "Global South" create their own international institutions, regional integration associations, financial settlement systems, and implement their own regional infrastructure projects so that they are not completely dependent on the international financial institutions of the West. Among the leading countries participating in the processes of transformation of the world economy are the largest emerging markets, primarily the BRICS countries.

Over the past decade, the BRICS association has taken a prominent place in international relations, as it allows the most dynamic economies of the world to consider a much wider range of issues than, for example, in the United Nations Security Council, and find answers to many economic and environmental challenges. BRICS, which is regarded as an alternative pole of the world political architecture, is perhaps the only stable alliance of like-minded people seeking to reform not only the global financial and economic system, but also the world order, functioning on the basis of Western values ​​and principles.

Experts from the BRICS member countries see in cooperation the association of prerequisites for the formation of a financial alternative to the hegemony of the dollar in the world economic system and space for investment diversification, as well as an opportunity to create new models of interaction, and transform the mechanisms of the global political architecture. This is especially important in an environment where fluctuations in the U.S. financial market have an impact on the economies of the countries of the "Global South."

It is important to note here that this association, not being legally an organization, has carried out some integration initiatives, in particular, in 2015, when the BRICS New Development Bank was established. Another important achievement of the BRICS member countries was the fact that a new tool, initiated by China in 2017 during the Xiamen summit, appeared in the work of the association — the BRICS+ format, which involves the cooperation of the five with other partners. 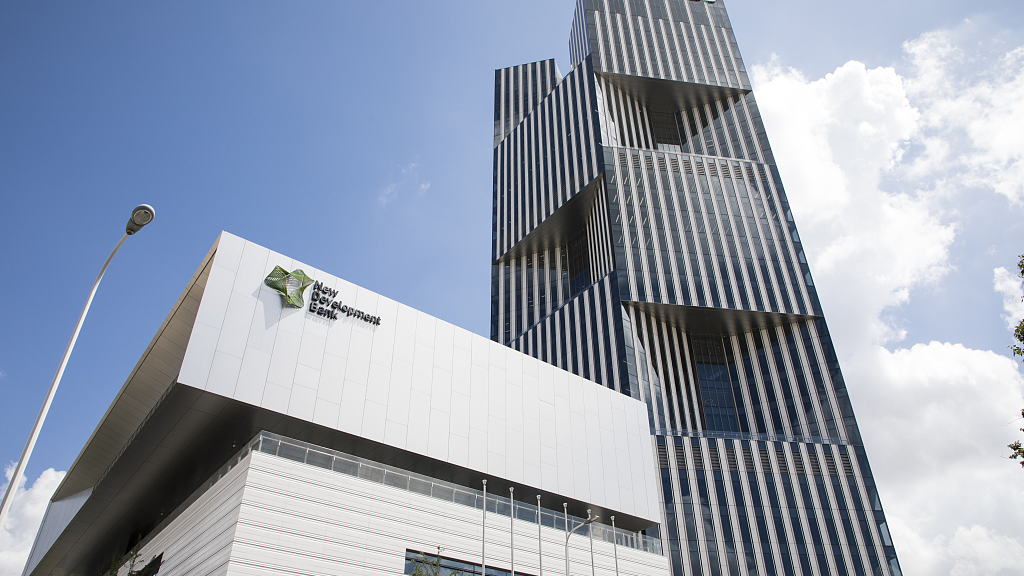 The headquarters of the New Development Bank in Shanghai, China, July 20, 2021. /VCG

The headquarters of the New Development Bank in Shanghai, China, July 20, 2021. /VCG

In fact, China, with the help of BRICS+, has opened another platform for discussing current issues with non-BRICS countries. This is in line with China's desire to create a "community of common destiny," as Beijing does not show a desire to increase the degree of interaction with other countries in political and security issues, but is interested in using BRICS to build a strong and stable multipolar world, and advocates greater cooperation in the BRICS format.

In the current geopolitical conditions, it seems extremely important to advance work toward the integration of other countries into the BRICS+ format. China laid a trend to expand the BRICS interaction platform and connect other countries from the regions represented by the participating countries to it. China seeks to turn BRICS not into a geopolitical bloc, not into an integration structure of powerful regional powers, ready to act as a united front against a third party, and into another platform for economic interaction with the countries of the "Global South." In 2017, non-BRICS countries Egypt, Guinea, Mexico, Tajikistan and Thailand were invited directly to the association's summit in Xiamen, southeast China's Fujian Province. This trend in the work of BRICS should be maintained in the future.

Given the fact that the BRICS+ format is already working successfully, BRICS has the prerequisites to become the basis for a new world order. To do this, first of all, BRICS countries should form a new world economic architecture, consisting of such directions as the reboot of globalization based on a new platform of countries and regions; creation of a monetary and financial system; formation of new regional blocs and platforms for their coordination and development; creation of a new format for the development of the world economy, etc.

Why not try to implement all these ideas within the broad BRICS+ format, which provides the association countries with various models of interaction with other countries? Program Director of the Valdai Discussion Club Yaroslav Lissovolik gave an example by saying that the BRICS countries could take on a new mission to ensure the interaction of regional integration associations of the countries of the "Global South."

Lissovolik gave an example that one of the most accessible formats for BRICS+ is the union of three regional associations — the African Union, the Community of Latin American and Caribbean States, and the Shanghai Cooperation Organization. Lissovolik also said that the Chinese presidency in BRICS in 2022 creates a real favorable basis for the further development of the BRICS+ format, which in turn can give an additional impetus to the formation of new platforms for interaction between the above-mentioned regional associations.

Lissovolik further pointed out that any initiative to transform the BRICS+ concept should come not only from China, but also from India, Brazil and South Africa. Because, as Russian Deputy Foreign Minister Sergei Ryabkov said in March: "The BRICS countries, which make up almost half of the world's population and a significant part of global GDP, will be one of the backbones of the new emerging world order." Activating the role of BRICS in the international arena in the current geopolitical conditions is extremely important today more than ever.

Thus, as we can see, there are real prerequisites for expanding the BRICS+ format. Lissovolik said that the BRICS countries should promote work in the field of creating platforms for cooperation between regional integration associations of developing countries.

In the future these platforms can become the basis for creating one major cooperation platform for all countries of the "Global South" and help them tackle multiple challenges such as the pandemic, the sluggish economic recovery and the Ukrainian crisis.

Lissovolik noted that the BRICS countries should further strengthen solidarity and cooperation not only with each other, but also as Chinese foreign minister Wang Yi announced in 2017 that BRICS+ is to be the most inclusive interaction platform for developing countries, and contribute even more to improving global governance, promoting economic recovery, realizing sustainable development goals and combating the pandemic.