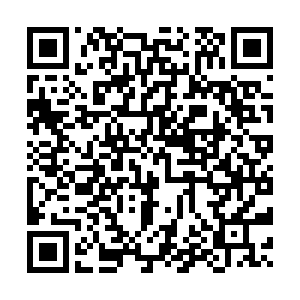 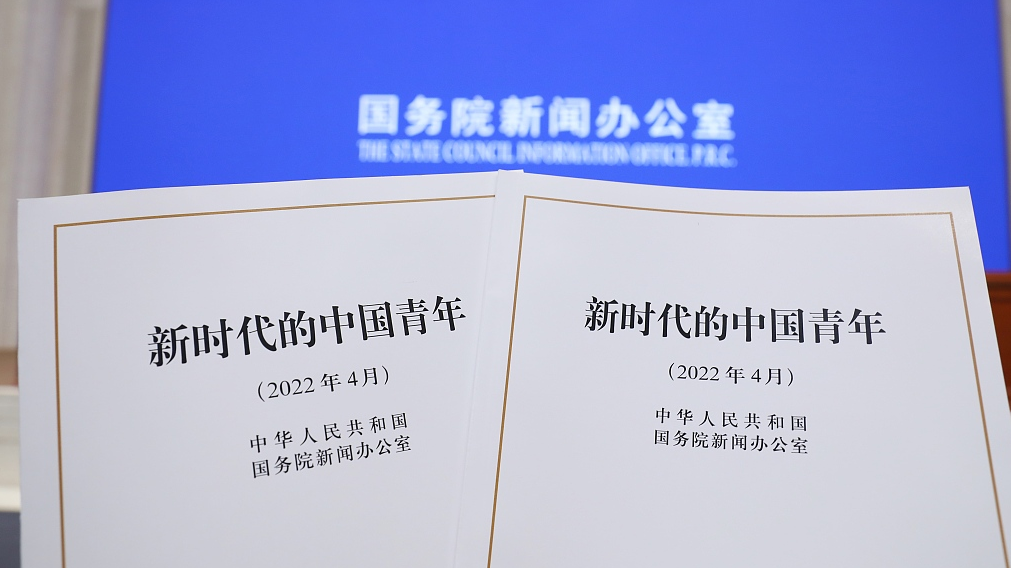 The State Council Information Office of China on Thursday published a white paper titled "Youth of China in the New Era" — the first of its kind, with a focus on China's youth.

The white paper documents achievements in the country's youth development in the new era and reflects the spirit of its youth.

The paper says that in recent years, China's youth have shown rich imagination and creativity, open-mindedness and a pioneering spirit. They have the spirit to engage in the field of international competition as it grows more fierce, and have become a strong force driving innovation and entrepreneurship.

Backed by policy incentives of the Communist Party of China and the central government, young people take the lead in innovation, starting businesses and striving for excellence, serving the country and the people with their ingenuity and expertise in economic, social, technological and cultural fields, the document said.

The average age of the core members of the research groups on the Beidou Navigation Satellite System is 36, and the corresponding figures are 35 for Mozi and 30 for Tianyan. 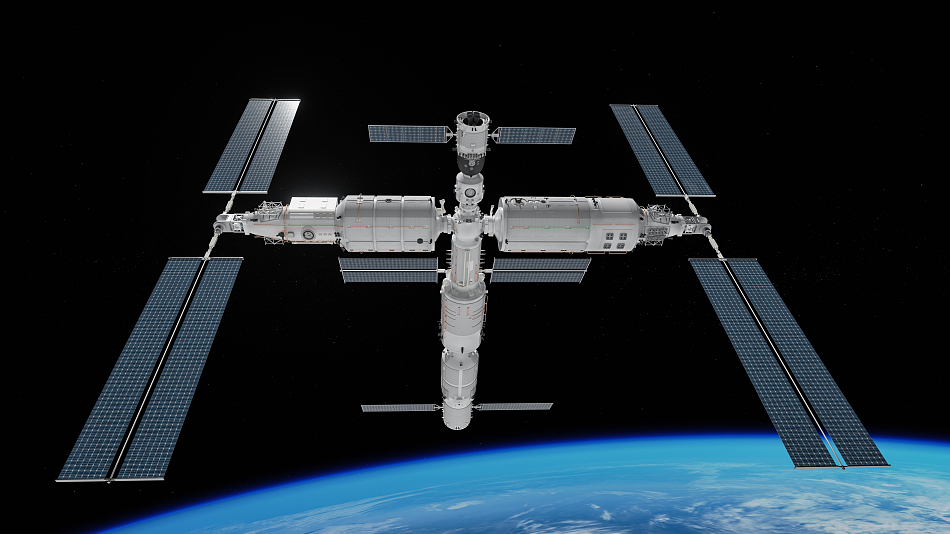 A T-shaped complex will be formed once the construction of China's space station is completed in 2022. /CFP

A T-shaped complex will be formed once the construction of China's space station is completed in 2022. /CFP

Every year more than three million science and technology and engineering students graduate from Chinese universities, which continuously replenish the country's ranks of engineers.

Well-educated and highly-skilled, they give China an "engineering bonus," adding impetus to the country's development and improving its standing in international competition, the document also said.

China has introduced a raft of policies supporting business startups, and young people are responding warmly.

Among the founders of market entities registered since 2014, more than five million are college students and new graduates. In creative industries such as IT services, culture, sports, entertainment and sci-tech, young people account for half or more of the workforce, and are at the helm of many unicorn and gazelle companies.

Unicorn companies are those that reach a valuation of $1 billion without being listed on the stock market, while a gazelle company is a young fast-growing enterprise with base revenues of at least $100,000 and four years of sustained revenue growth.

The white paper also said young people were aligning individual interests with national development, putting their talents to use in innovation and starting businesses, and serving society in the process. 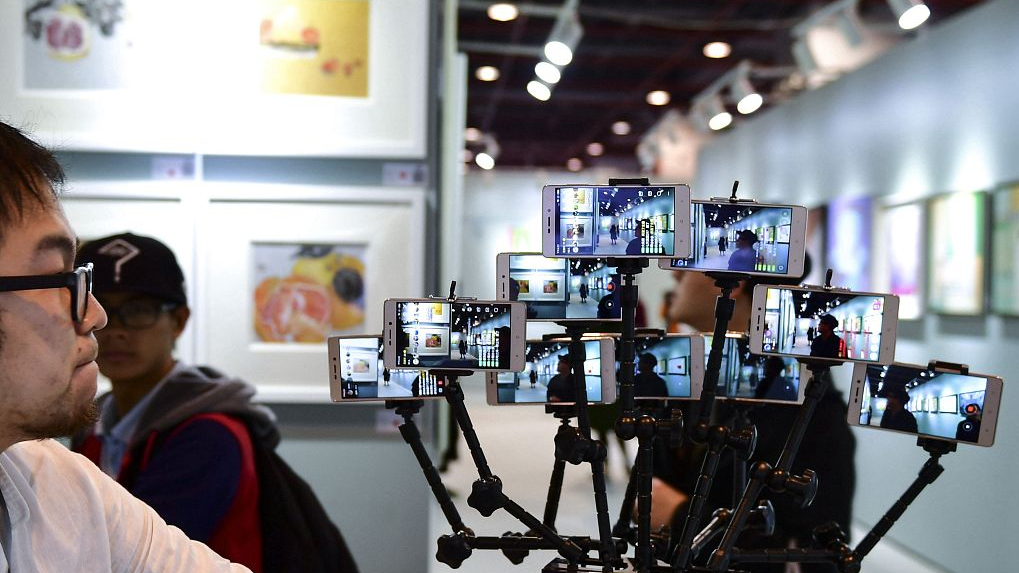 Wider internet use among youth

By the end of 2020, about 180 million young people aged from 6 to 18 had access to the internet to search for information, exchange ideas, make friends and shop, accounting for 94.5 percent of the minors nationwide, according to the paper.

The penetration rate of the internet between urban and rural regions narrowed to 0.3 percent, a significant drop from 5.4 percent in 2018.

Young people have become the main producers of information, consumers of services and promoters of technology related to cyberspace, making a great impact on internet trends, said the paper.

"Young people make up the majority of the users of short online videos, live-streaming viewers, and ride-hailing customers," the paper said.