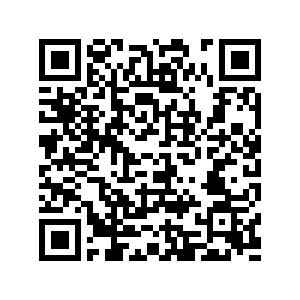 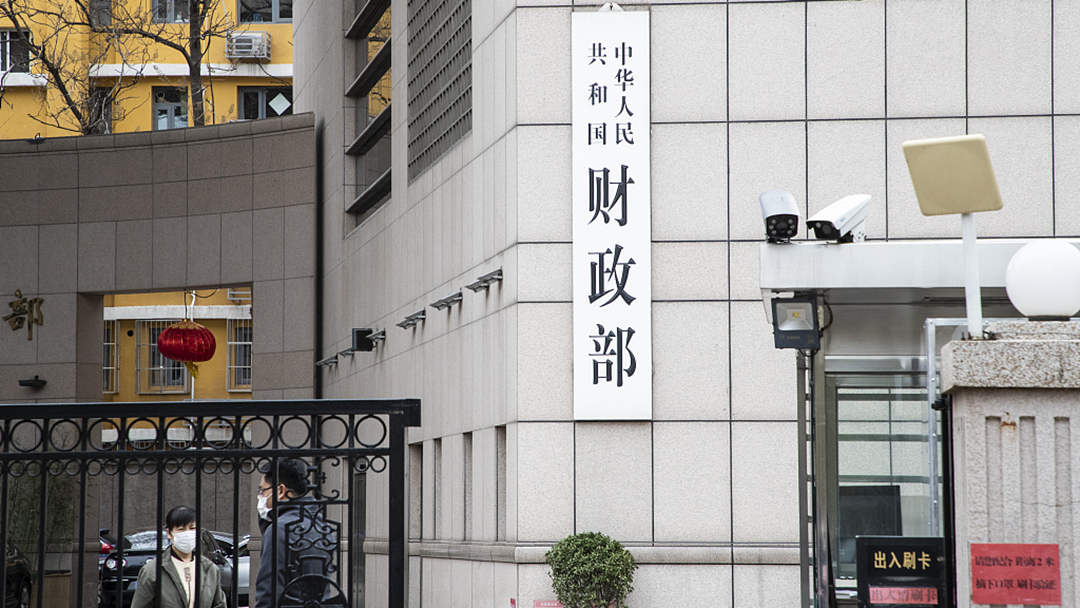 China's fiscal revenue logged a year-on-year increase of 8.6 percent in the first quarter of the year, official data showed Wednesday.

Fiscal revenue amounted to 6.2 trillion yuan (about $968.81 billion) during the period, according to the data from the Ministry of Finance.

Tax revenue came in at 5.25 trillion yuan in the January-March period, up 7.7 percent year on year.

Revenue from value-added tax, the largest source of fiscal revenue in the country, increased 3.6 percent from a year earlier to 1.92 trillion yuan, while that of individual income tax amounted to 464.5 billion yuan in the first three months, an increase of 16.5 percent.

Fiscal spending on education rose 8.5 percent year on year, while that on science and technology jumped 22.4 percent, the ministry said.