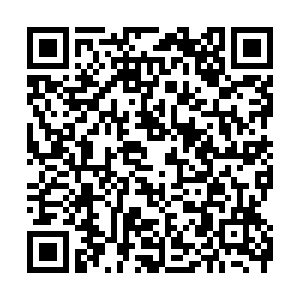 The Chinese Foreign Ministry on Thursday welcomed all countries to join the Global Security Initiative proposed by Chinese President Xi Jinping during his speech via video at the opening ceremony of Boao Forum for Asia in south China's Hainan Province.

Spokesperson Wang Wenbin told a regular press briefing that the world today is far from being peaceful and tranquil, as regional security hot spots keep flaring up and the European security issue receives worldwide attention.

With growing threats posed by unilateralism, hegemony and power politics, and increasing deficit in peace, security, trust and governance, mankind is facing more and more intractable problems and security threats, he said.

"It is in this context that President Xi Jinping proposed the Global Security Initiative with the future of all humanity in mind," said Wang.

"The Initiative is yet another global public good offered by China and a vivid illustration of the vision of a community with a shared future for mankind in the security field."

The Initiative champions commitments in six areas, including the vision of common, comprehensive, cooperative and sustainable security, and the principle of indivisible security, Wang said.

It will be an important vision guiding the efforts for reforming the global security governance system, resolving the security difficulties faced by humanity, and advancing the building of a community with a shared future for mankind, he added.

Upholding true multilateralism, the initiative is open to the world, Wang said, adding that China welcomes the participation of all countries.

"As the country that puts forward this major Initiative, China will also take earnest actions in its implementation," he said.