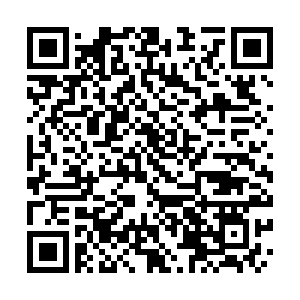 Contemporary Chinese youth enjoy a rich intellectual and cultural life as well as an increased level of education, according to the white paper "Youth of China in the New Era" released Thursday by China's State Council Information Office.

Traditional public cultural facilities, such as museums and cultural centers, have seen fast development in the country, He Junke, First Secretary of the Secretariat, Central Committee of Communist Youth League of China, said during a press conference in Beijing.

Statistics show that by the end of 2020, the number of registered museums had totaled 5,788 across the country, with one new museum being opened every two days on average during the period of 2016-2020.

With the internet being an indispensable part of youngsters' life, He noted that the current penetration rate of the internet is almost 100 percent among those aged between 20 and 29. Ten years ago, that number was approximately 68 percent.

Chinese young people now enjoy more equal and higher-quality educational opportunities, and more are taking delight in further learning and self-improvement, according to the white paper.

In 2021, the gross enrollment rate in higher education stood at 57.8 percent, double that of 10 years ago, when it was 26.9 percent. This indicates the growing popularization of higher education in the country, He said.

The white paper also pointed out that many young graduates pursue advanced studies after leaving school. In 2020, the number of adults receiving continuing on-campus education exceeded 7.7 million and over 8.4 million people received a college education online.

Furthermore, studying abroad remains to be one of the most popular ways for Chinese youngsters to explore the world. In 2019, over 700,000 Chinese students opted for overseas education, whereas in 1978, 800 students went abroad. Over the past four decades, the total number of Chinese people studying abroad has exceeded 6.5 million, according to the document.

May 4, 2022 marks the 100th anniversary of the founding of the Communist Youth League. The white paper records achievements in the country's youth development in the new era.