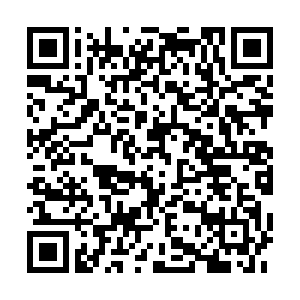 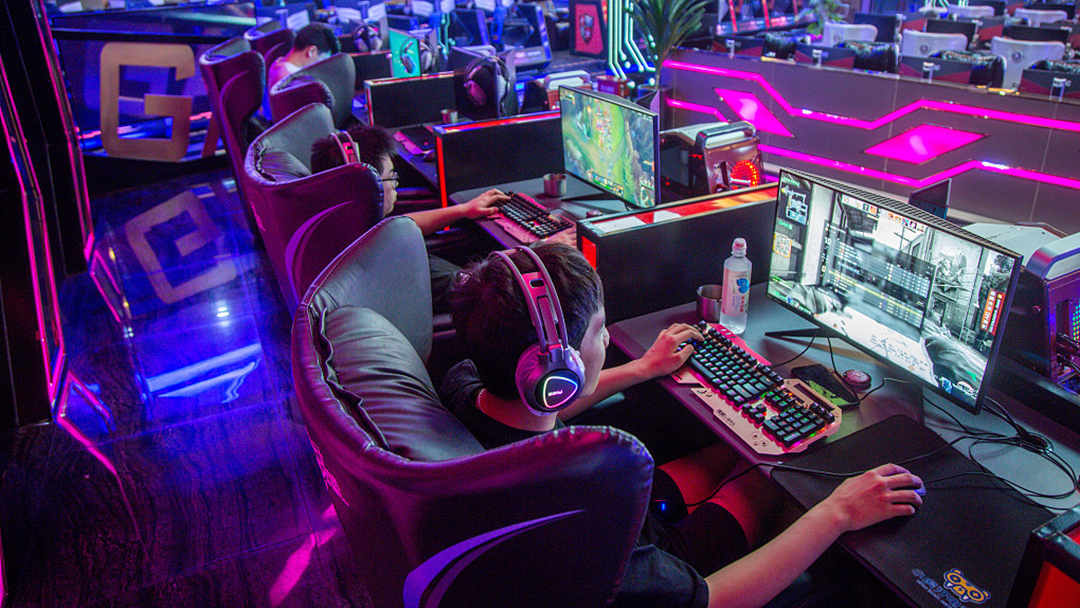 Young Chinese people have increasingly diverse and market-oriented career choices as times change, according to a national white paper titled "Youth of China in the New Era" released on Thursday.

New and rapidly rising industries and new business forms have given birth to a large number of new career positions, such as e-sports players, livestream hosts and web writers, and engaged a large number of young people in flexible employments such as parcel and food deliveries.

The government has introduced a series of policies to support flexible employment through multiple channels and gradually improved the social security services for those engaged in such employment.

Chinese youths now look beyond a stable lifelong job in the traditional sense, and non-public economic entities and new social organizations are gradually becoming their main channels for employment.