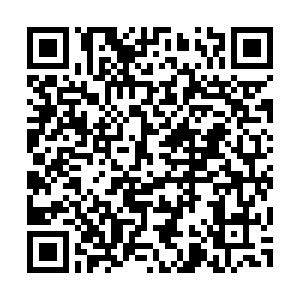 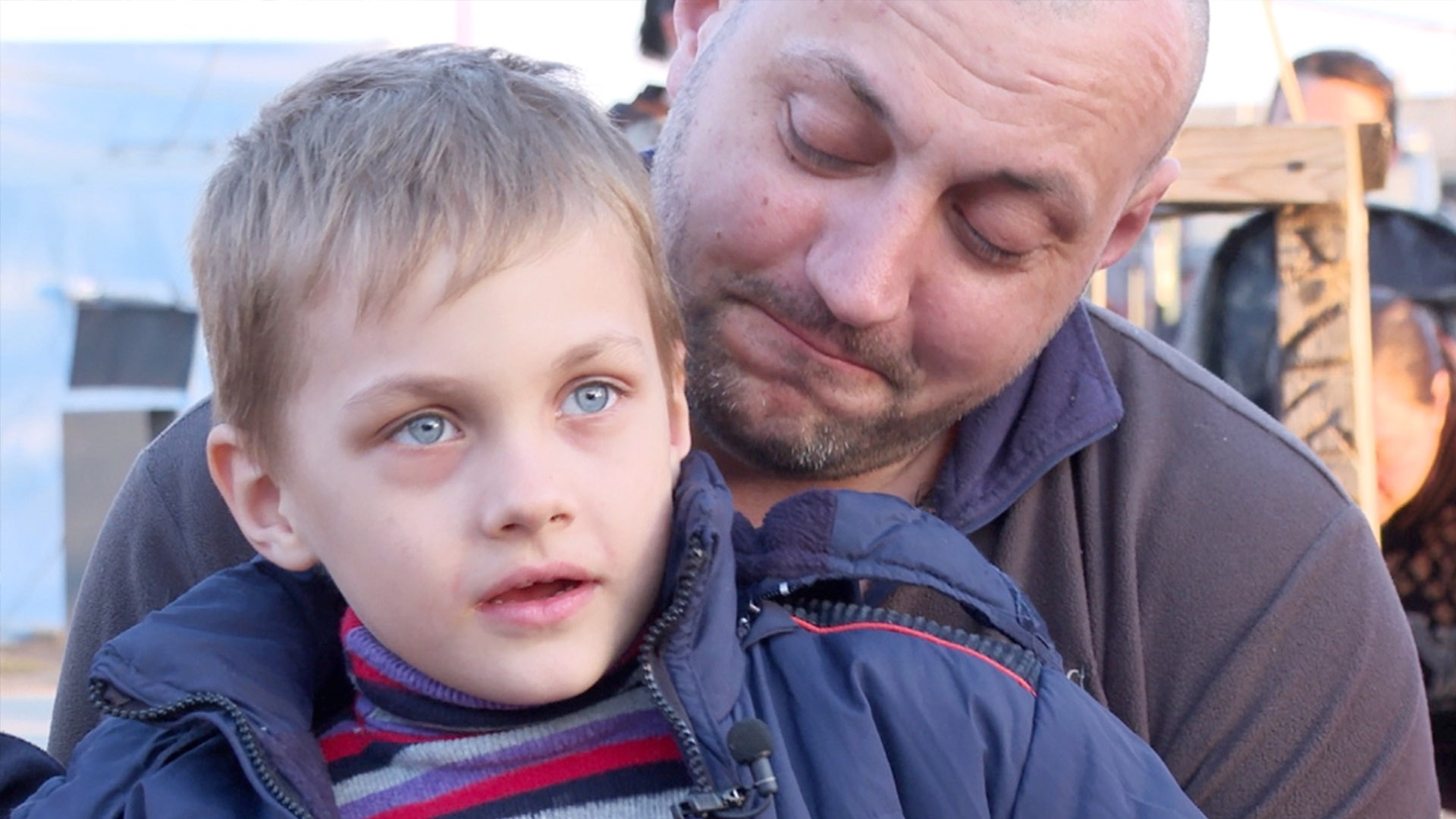 The lives and well-being of over seven million children in Ukraine have continued to be affected as the Russia-Ukraine conflict continues.

More than 200 children were killed, while nearly 400 were injured since the conflict began on February 24, according to the Ukrainian Prosecutor General's Office.

Each day, thousands of children, either accompanied by family members or traveling alone, were reported to arrive at the Lviv train station through humanitarian corridors.

Accompanied by their parents, Roman and his younger brother Danylo fled their hometown in the port city of Mariupol.

"Mariupol is no longer there. Dad was showing me photos of some buildings there. They're completely destroyed. Some were burnt down, some wiped out by the rockets. People are just trapped there," Roman told CGTN.

"The trip was very difficult. There were a lot of traffic jams. We were stopped by soldiers. They were checking our documents, my dad's, my mom's, my brother's," said Danylo. He added, "During the trip, we saw shelling and heard loud booms."

After arriving in Lviv, this family decided to continue their journey to Myrhorod in central Ukraine. They have a friend there who can help them rent an apartment and start a new life.

"I hope that my family can rent an apartment somewhere, live a normal life, and have enough money. Things like that. I mean, just to have a normal, quiet life," said Roman.

The Western Ukrainian Specialized Children's medical center in Lviv was previously used to treat children who suffered from the effects of the Chernobyl nuclear disaster of 1986. Now, it's receiving hundreds of children from all over the country who are fleeing attacks by Russia.

Oleksandr is a cancer patient from the city of Rivne, who has just undergone surgery on his right leg. He told CGTN, "I had to come here because the hospital in my city cannot treat this disease. We want to finish chemotherapy here first, then go abroad and find a physiotherapist to proceed with treatment."

Oleksandr's mother, Iryna, said air raid sirens made it impossible to get him treated in their hometown.

"You cannot just stop chemo and go to the bomb shelter, so our doctors suggested we go to Lviv. It's unbelievably hard. Our family is not here to support us. So, we hope this ends as soon as possible," said Iryna.

Maryna and her son arrived in Lviv two days ago, after fleeing their home in Mykolaiv in southern Ukraine. A preliminary diagnosis shows her son has leukemia. "I hope the conflict ends soon so we will receive more help," said Maryna, adding that, "We really want to go back home."

The ongoing conflict has added new uncertainties to the fate of these children. This hospital has decided to send some of them to other countries, like Poland, and Germany, for better treatment.

Roman Kizyma, head of the hospital's Pediatric Oncology Department, said in an interview, "They have the interruption of treatment, they don't have the access to care; They have to run away while they should have to stay in hospital for the time. I think hundreds of them will die from diseases."

UNICEF, the UN agency that helps children worldwide, said more than half of Ukraine's estimated 7.5 million children have been displaced. Among them, nearly two million have already crossed into neighboring countries as refugees.

James Elder, UNICEF's spokesperson, told CGTN that "We're very, very worried about the situation for children here. Every minute, 50 kids are having to flee their homes. They get separated. They get unaccompanied. One of the things that keeps us awake at night is this idea that as Ukrainians finally find safety from the bombs, there's a risk of trafficking."

UNICEF said the conflict between Russia and Ukraine has caused one of the fastest large-scale displacements of children since World War II. It's a crisis that could have lasting consequences for generations to come.

(Cover: A woman and children paint eggs with a wax during a master class Easter painting in a bomb shelter for children of migrants and local residents in Lviv, Ukraine, April 19, 2022. /CFP)