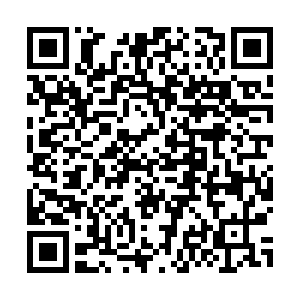 At least 31 people died and 87 were injured in an explosion at Seh Dekan mosque in Afghanistan's Mazar-i-Sharif on Thursday, TOLOnews reported.

The Islamic State claimed responsibility for the blast on their Telegram channel.

Qari Bismillah Habib, spokesperson for the Afghan Interior Ministry, said at least 20 people were killed or injured. Health and other local sources fear the casualties may increase.