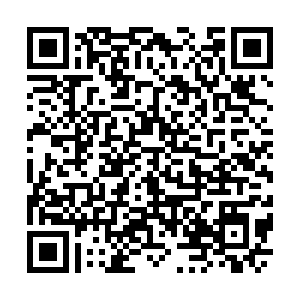 In a statement issued after their meeting, the G7 leaders said they were closely monitoring global financial markets that have been "volatile," but made no direct mention of exchange rates.

Suzuki said the G7 likely stuck to its agreement that markets ought to determine currency rates, that the group will closely coordinate on currency moves, and that excessive and disorderly exchange-rate moves would hurt growth.

"I believe the G7's basic thinking on exchange rates remains intact," Suzuki told reporters after the meeting with finance leaders of the Group of Seven advanced economies, held on the sidelines of the International Monetary Fund (IMF) gatherings.

The yen has plunged against the dollar, with the Bank of Japan (BOJ) continuing to defend its ultra-low rate policy in contrast with heightening chances of aggressive rate hikes by the U.S. Federal Reserve. It fell by nearly 6 percent against the greenback in March.

The yen fell below the 128 line on Thursday, and experts expect the trend continue sliding in April. 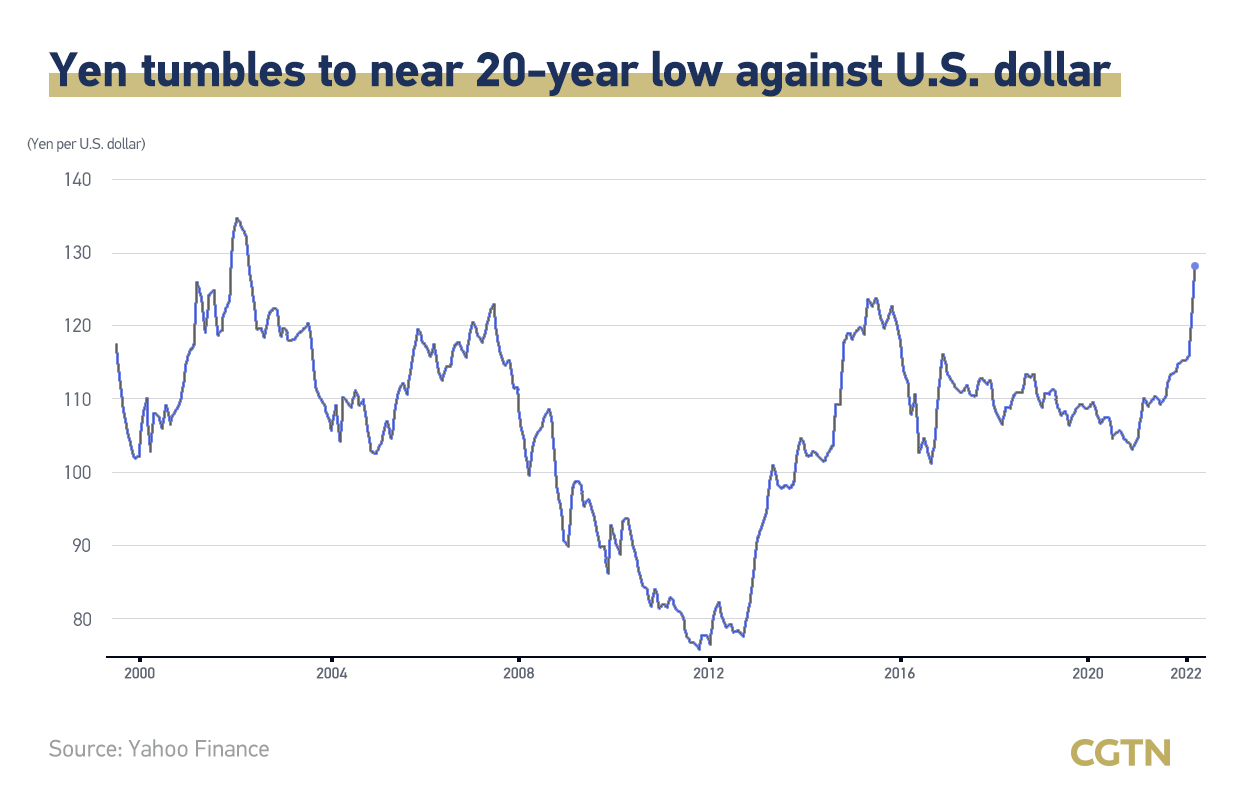 "Assuming BOJ policymakers stay committed to their easy monetary policy ... framework, we think a move up toward maybe 135 [yen per dollar] could be likely within the very near future," Brendan McKenna, a foreign exchange strategist from Wells Fargo Securities, told CNBC's "Squawk Box Asia" on Wednesday.

Late on Wednesday, Sanjaya Panth, deputy director of the IMF's Asia and Pacific Department, said the yen's recent decline has been driven by fundamentals and would be no reason for Japan to change its economic policy, including the central bank's ultra-low interest rates, Reuters reported.