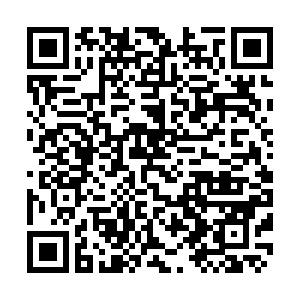 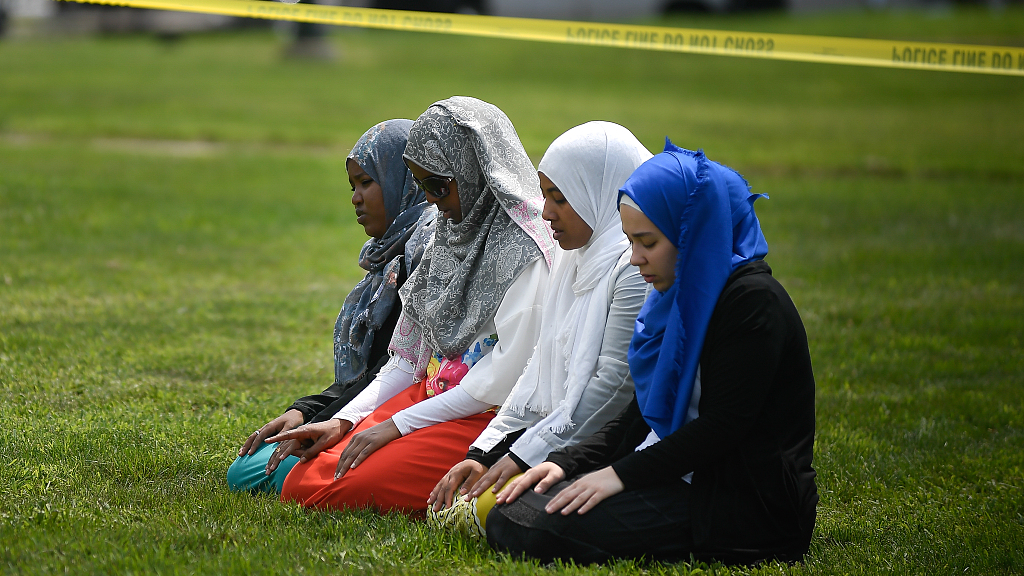 A group of women offer prayers outside the Dar Al Farooq Center Islamic Center after it was bombed, Bloomington, Minnesota, U.S. August 5, 2017. /CFP

A group of women offer prayers outside the Dar Al Farooq Center Islamic Center after it was bombed, Bloomington, Minnesota, U.S. August 5, 2017. /CFP

Muslim students have faced high levels of bullying, harassment and discrimination in California's schools, according to a report by the Council on American-Islamic Relations – California (CAIR-CA) released in October last year.

More than half of 700 Muslim students (55.73 percent) in California told CAIR-CA in its survey that they felt unsafe, unwelcome or uncomfortable at school because of their Muslim identity, the highest proportion reported by the organization since it produced its first report in 2013.

Prior to COVID-19, almost half of those surveyed (47.1 percent) said they had been bullied, the report showed, but that figure dropped to 26.22 percent after the pandemic emerged.

One form of harassment against Muslims has been tugging, pulling or offensively touching the hijabs worn by female students. The report said nearly one-third of them (30.12 percent) had experienced such harassment.

One out of four students also reported that teachers, administrators or other adults had made offensive comments about Islam or Muslims, while 35.68 percent of them said they had seen their peers make Islamophobic social media posts.