Download
NDB President: There Is No Alternative to Globalization
Wang Guan 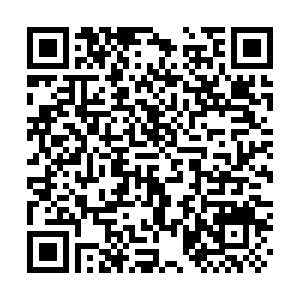 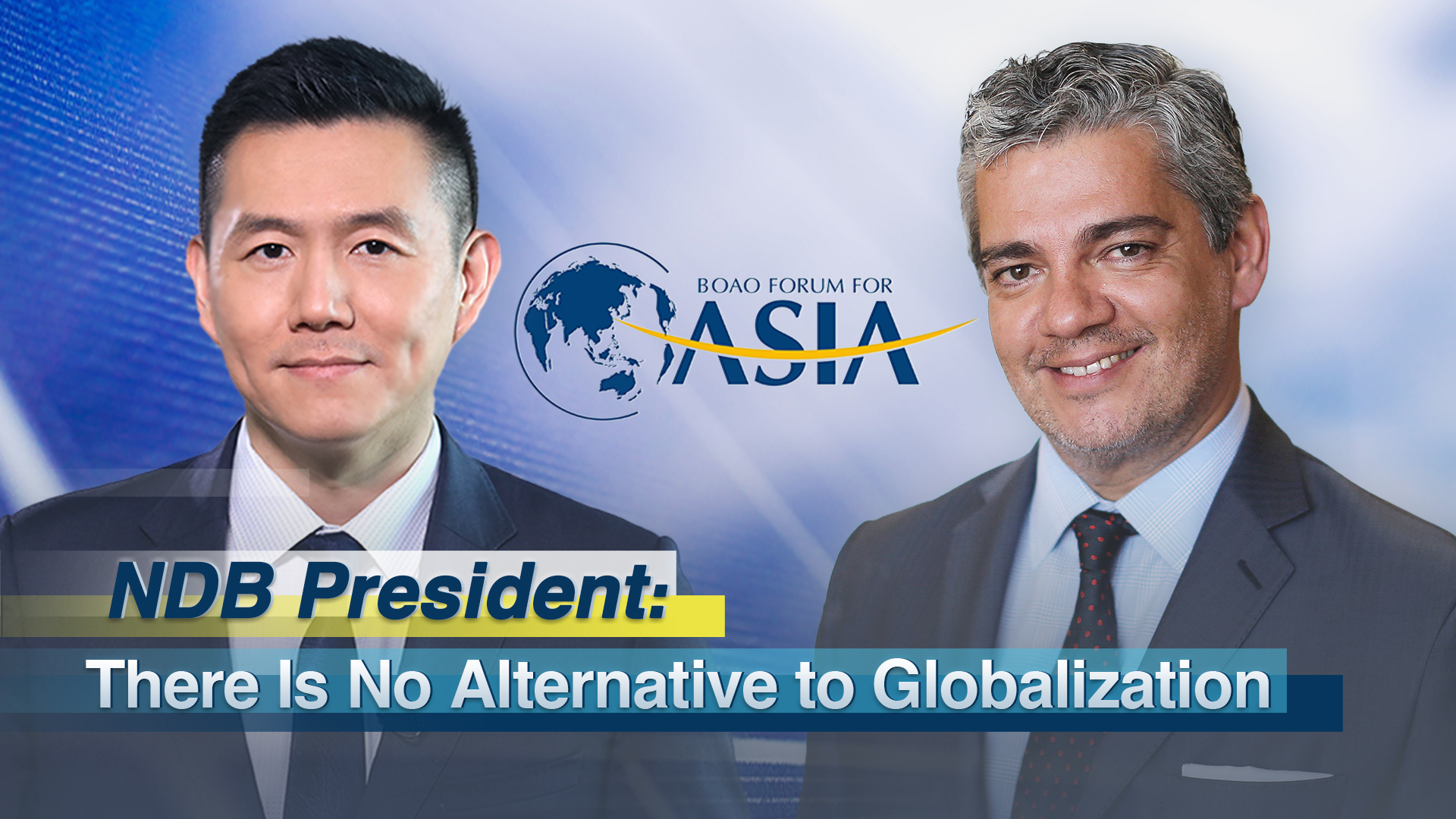 Editor's note: The Boao Forum for Asia 2022 kicked off in China's Hainan province. Post-Covid economic recovery takes center stage in as the world faces growing uncertainties. Under these circumstances, many say globalization is no longer a "silver bullet". Arguing the other way round, Marcos Troyjo, President of the New Development Bank (NDB), says "keeping the global economy open is to keep the global economy going", and there's no alternative to that.

Wang Guan: We've heard from the Chinese President this morning. Anything sticks out for you?

Marcos Troyjo: I think if we take a look at the past 75 years of global economic history, we will see that no matter what civilization you're coming from or what is the economic model that you embrace. But if you think about countries like Germany, Japan, China, Chile, Spain since 1982, Singapore, South Korea, all of these countries that have experienced extraordinary economic growth and a steady pace towards prosperity. Globalization has been one of the driving forces. More global trade as a percentage of GDP, openness to foreign direct investments, have been the pillars of economic success over the past seven and a half decades. And I don't see why, say the resurgence of the pandemic or geopolitical tensions, or even global inflation that has picked up in recent years, should be a way to create an alternative to more globalization, to more international cooperation, to increase flows of investment. So keeping the global economy open is to keep the global economy going. So if this message is broadcast and embraced by countries even in difficult times, such as the one that we're living in, then I think we have a much better chance of achieving economic success.

Wang Guan: Chinese President Xi Jinping actually called for "making Asia an anchor for world peace, a powerhouse for global growth". How do you see that happening?

Marcos Troyjo: Once again, if you compare Asia to other regions of the world over the past three to four decades, you will see that Asia has become, indeed, the geoeconomic meridian of the globe. It's not only because of the early success of Japan and the success of South Korea, but now with the extraordinary economic performance of China over the past 35 years. You have the bulk of global population here. It's the manufacturing hub of the world. Now, with this evolution towards the 4th Industrial Revolution, you have many individual players among the nation states in the region who are also leading the race. For example, intellectual property, tech intensiveness. This may actually mean a very good news for the rest of the world. I take, for example, the region where I'm from, which is Latin America. As Asia rises, some of the traditional comparative advantages of Latin America stand out in the production of food, in the production of those goods that are going to cater to the rising population and the rising economic status for Asia. And that's why you see the levels of trade and the levels of investment going up among regions like Asia and Latin America. So I think it's actually a good piece of news and a piece of news that brings about more opportunities for other regions in the world.