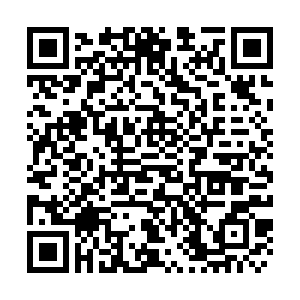 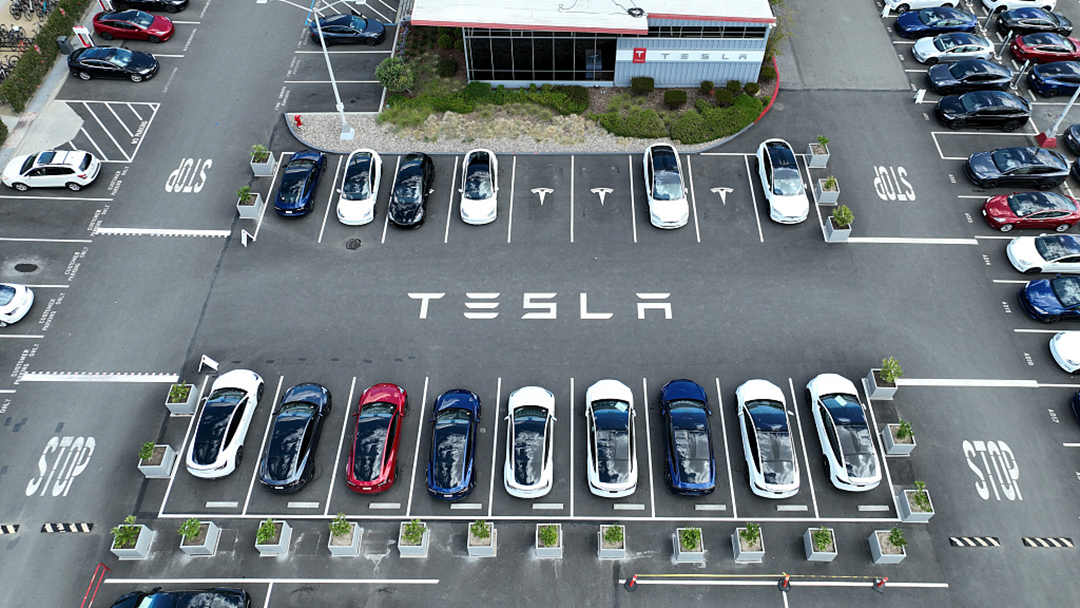 Elon Musk's high-flying EV company reported first-quarter profits of $3.3 billion, up 658 percent from the year-ago period on an 81 percent jump in revenues to $18.8 billion.

The strong profits follow the unveiling of two new factories during the quarter in Germany and the U.S. state of Texas, with that positive development offset somewhat by a temporary shutdown of its China factory due to COVID-19.

Tesla also cited a boost from higher retail prices enacted in part due to rising production costs in the face of semiconductor shortages and difficulties procuring other key supplies.

"Prices of some raw materials have increased multiple-fold in recent months," Tesla said. "The inflationary impact on our cost structure has contributed to adjustments in our product pricing, despite a continued focus on reducing our manufacturing costs where possible."

The results are the latest in a series of strong earnings that has brought glory to Musk, who has most recently launched an unsolicited bid to acquire Twitter.

A closely watched focus of analysts has been the impact of the COVID-19 pandemic on Tesla's Shanghai plant.

Without quantifying the impact to vehicle output, Tesla said, "although limited production has recently restarted, we continue to monitor the situation closely."

The company maintained its multi-year target of growing 50 percent average annual growth in deliveries, while alluding to the constraints of the current market.

"Our own factories have been running below capacity for several quarters as supply chain became the main limiting factor, which is likely to continue through the rest of 2022," Tesla said.