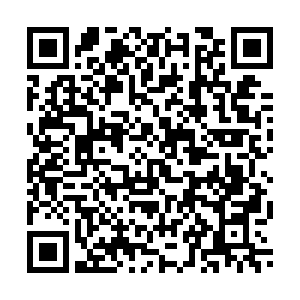 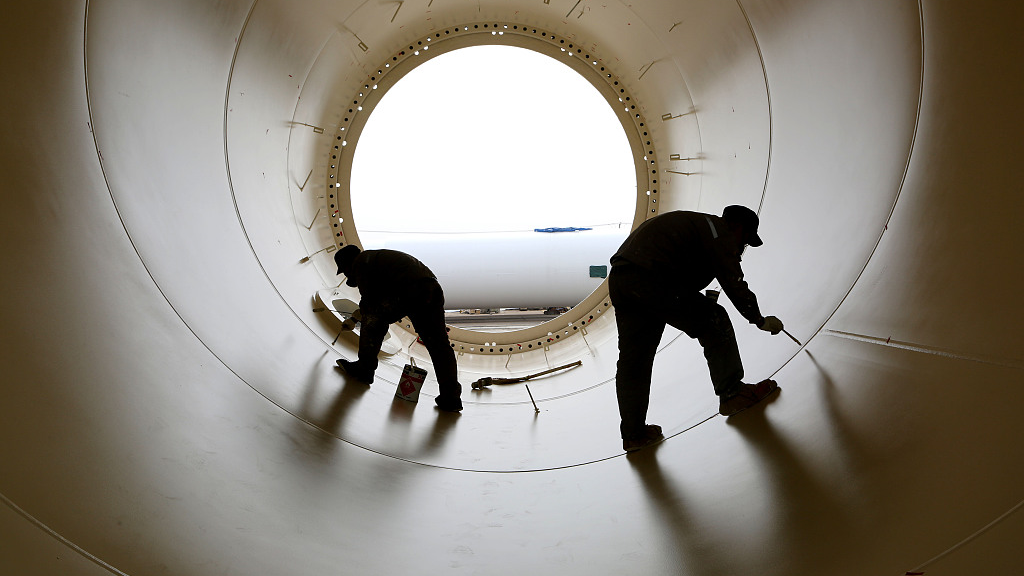 Editor's note: Tim Buckley is the director of the independent thinktank Climate Energy Finance. The article reflects the author's opinions and not necessarily the views of CGTN.

According to the United Nations, the COVID-19 pandemic has pushed the world "further off course" from the 2030 Sustainable Development Goals, while Russia's restriction of gas flows into Europe has caused a rampant surge in fossil fuel prices. This, in turn, has raised concerns over energy security around the world, distracting and disrupting the globally agreed plans of COP26 to accelerate cooperation and ambition toward decarbonization.

In this context, it is imperative that China double down on its global leadership and intent toward its promise to "strive to peak carbon dioxide emissions before 2030 and achieve carbon neutrality before 2060," according to President Xi Jinping.

Don't get me wrong; China is already well ahead of the rest of the world in many aspects of technology and investments in decarbonization. Taking all solar and wind generation into account, China in 2021 added 101 gigawatts (GW) of renewable energy capacity, in striking contrast with Spain's total energy generation capacity of around 110 GW in 2020. China also became the world leader in offshore wind in 2021, with cumulative installations of 26GW – half the global total of 54GW. China has set a really ambitious target for 120GW of pumped hydro storage by 2030, quadrupling the current installed base of 32GW – which itself is already the largest capacity of any nation in the world.

The global energy transition involves the convergence in technology trends across the stationary power, transport and heavy industry sectors. So it is no coincidence that China's electric vehicle installations in 2021 surged 154 percent year-on-year to 3.3 million new registrations – by far the largest investment in transport decarbonization globally. And China's technology leadership in battery manufacturing is evident to all, with the country's world-leading electric vehicle battery supplier CATL set to commission Germany's first lithium ion battery manufacturing facility later this year. 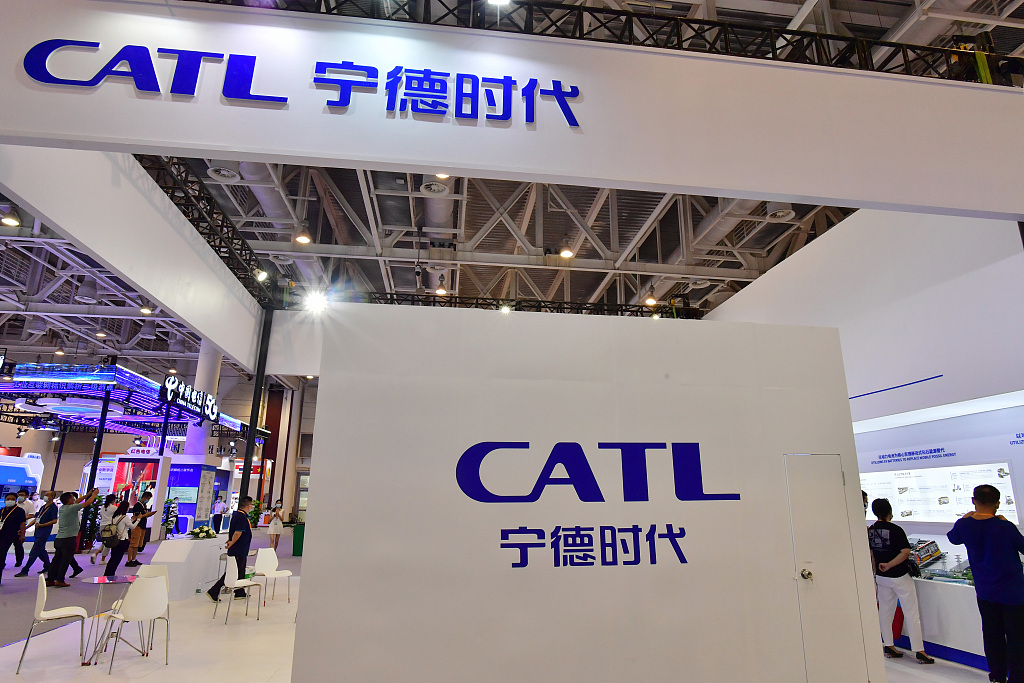 The European Union (EU) continues to make strong progress on decarbonization with its "Fit for 55" package – targeting at least a 55-percent emissions reduction by 2030 –  as the clear interim step toward carbon neutrality by 2050. And the EU emissions trading scheme (ETS) price reached nearly 100 euros earlier this year, having witnessed a tenfold price increase in just the last four years.

But in the East, China's national ETS has been building strong momentum since its launch back in July 2021, and this scheme will play an increasingly material role in pricing in carbon emissions as China moves toward peak emissions before 2030.

But with the surging cost of fossil fuel imports driving up inflationary pressures, in turn causing fears of a global interest rate tightening cycle as a new headwind to global economic growth and undermining China's export opportunities. While climate science-denying countries like Saudi Arabia and Australia bask in the near-term benefits of surging profitability of their fossil fuel exports, it has never been more opportune for countries to drive decarbonization.

With China's President Xi Jinping pledging to cease coal power plant development abroad with immediate effect back in September 2021, followed almost immediately by the Bank of China pledging to cease financing new coal mining and power plants abroad as well, China has taken a critical step forward to delivering on the Paris Agreement.

However, many developing nations are seeing a return to economic growth post-COVID-19. Since growth comes as the inevitable need for increased energy, it is imperative that China both reinvigorate and green its ambitious Belt and Road Initiative to aid developing nations in countering rampant fossil fuel import inflation by investing in zero emissions domestic energy alternatives, leveraging China's world-leading supply chains, manufacturing capacity and technologies to drive deflationary renewable energy uptake.

China is home to more than half the world's steel manufacturing capacity. Now it's the time for China to be working with its key global supply chain partners to develop renewable energy-powered green iron (direct reduced iron), invest in accelerated scrap recycling efforts and electric arc furnaces and pilot green hydrogen substitution for increasingly expensive imported fossil fuels. At the very least, this will enhance China's energy security and energy independence, but equally, it will drive decarbonization, with all the associated air quality and health improvements for the people of China.

China should also take note of the landmark memorandum of understanding last month between Fortescue Metals Group of Australia and E.ON of Germany for the supply of 28 million tons per annum of green ammonia by 2030 (starting at 200,000t as soon as 2024). Aimed at permanently replacing one-third of all of Germany's current methane gas imports from Russia, this 50 billion Australian dollars investment initiative will accelerate the technology development underpinning the accelerating global uptake of green hydrogen. Fortescue is pursing the development of a string of GW-scale green ammonia plants supported by renewable energy projects to deliver on this audacious decarbonization plan.

Most in the West are not aware that Ningxia Baofeng Energy Group of China has had a 150 megawatt (MW) green hydrogen plant already in operation since December 2021 – a facility seven times larger than the until then largest green hydrogen plant (at 20MW, owned by Air Liquide in Quebec, Canada).

The rapid technological gains in electrolyzers and green hydrogen, decarbonization of steel and aluminum, plus the rampant global uptake of electric vehicles making the now inevitable terminal trajectory of the internal combustion engine in passenger vehicles, shows the enormous excitement in the global energy transition. China already leads the world in manufacturing and deploying many of these new technologies. The investment, employment and export opportunities are huge, so now it's the time to double down on efforts and not get distracted. Decarbonization industries of the future will mark this, the Asian century of development.