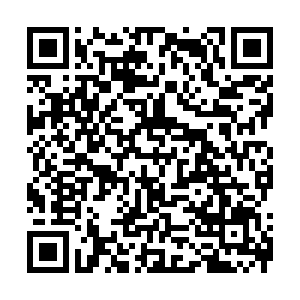 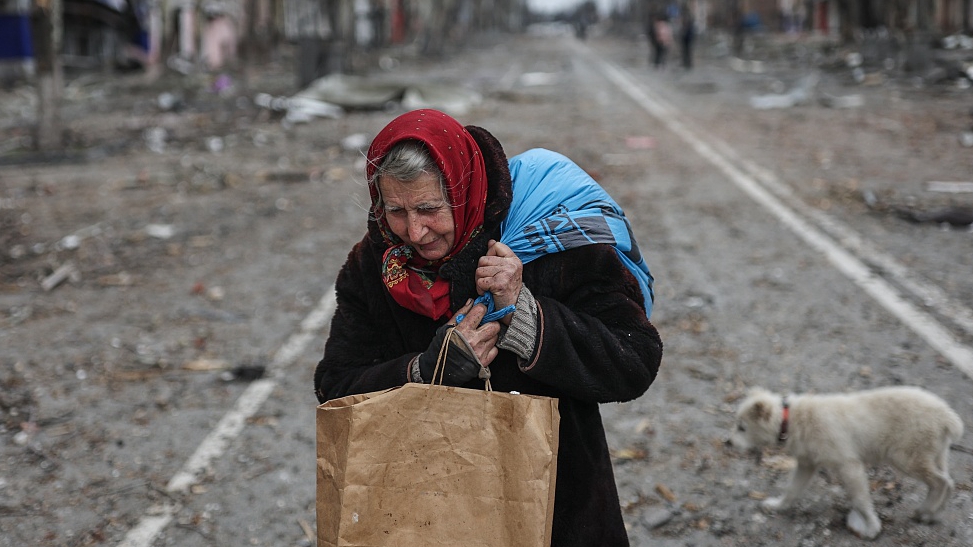 A woman walks down one of the streets in the embattled city of Mariupol, Ukraine, April 8, 2022. /CFP

A woman walks down one of the streets in the embattled city of Mariupol, Ukraine, April 8, 2022. /CFP

Ukrainian Presidential Advisor Mykhailo Podolyak offered on Wednesday to hold unconditional discussions with Russia in Mariupol in a bid to evacuate troops and civilians from the besieged port city.

Ukrainian President Volodymyr Zelenskyy also said on Wednesday his country stands ready for any format of prisoner exchange with Russia to free people from the besieged city of Mariupol, the Interfax-Ukraine news agency reported.

"We are ready for any format of exchange for the sake of our people, both military and civilian," Zelenskyy said during a joint briefing with European Council President Charles Michel in Kyiv.

Currently, some 120,000 civilians remain in Mariupol, Zelenskyy said, noting that the humanitarian situation in the city is deteriorating.

Earlier in the day, Ukrainian Deputy Prime Minister Iryna Vereshchuk said that Ukraine and Russia have reached a preliminary agreement on establishing a humanitarian corridor to evacuate women, children and the elderly from the embattled city.

Mariupol, a key Azov Sea port city in eastern Ukraine, has seen some of the worst violence yet in the Russia-Ukraine conflict.