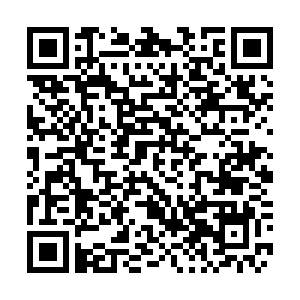 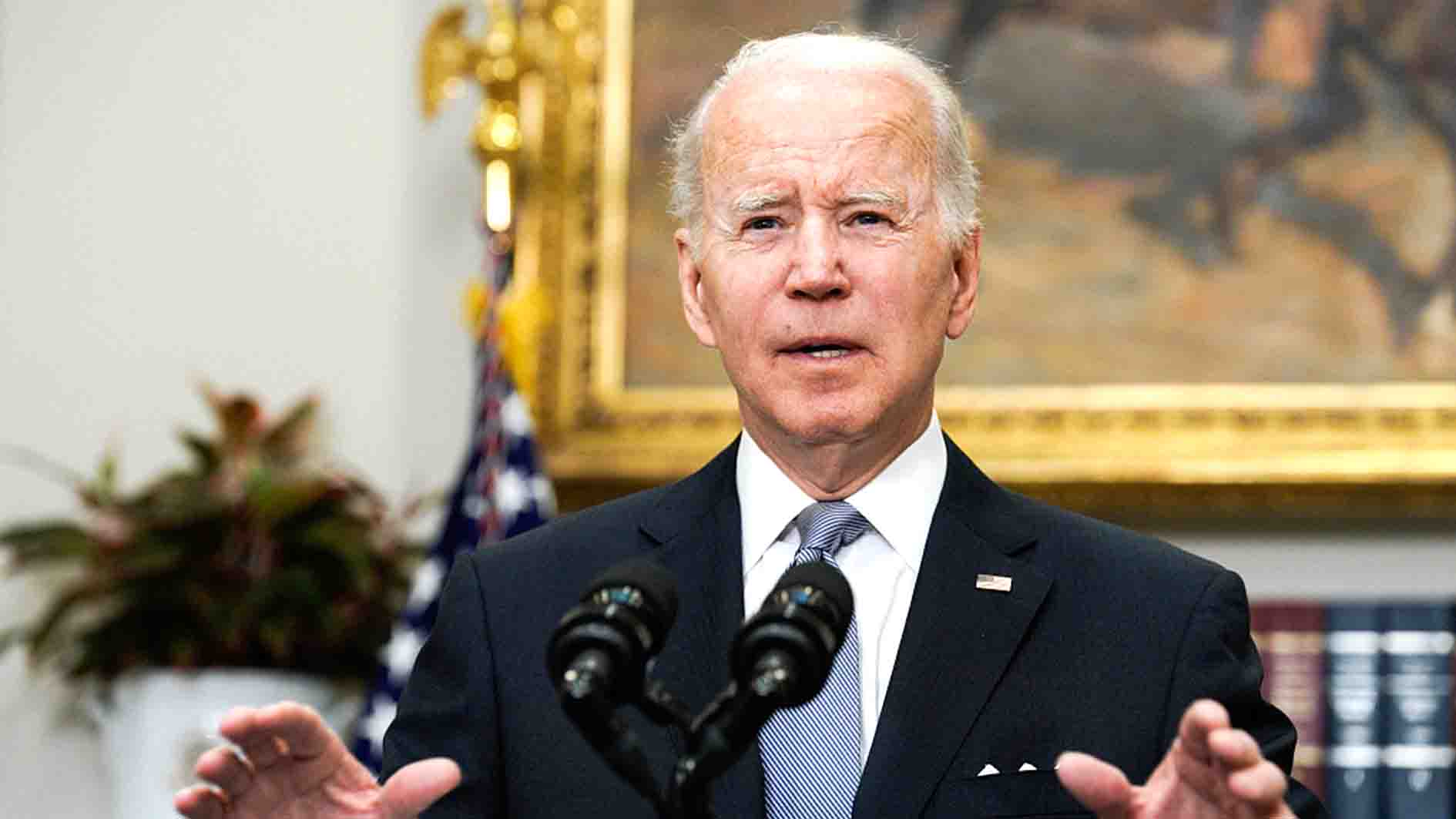 U.S. President Joe Biden on Thursday announced a new "Unite for Ukraine" package of $800 million, which will help some Ukrainians settle temporarily in the United States. Biden stressed unity between the U.S. and its allies, saying Russia will never succeed in dominating and occupying Ukraine, despite claims by Russian President Vladimir Putin that Moscow had "no plans to occupy the Ukrainian territories."