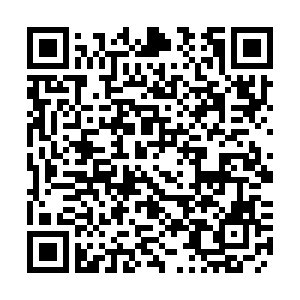 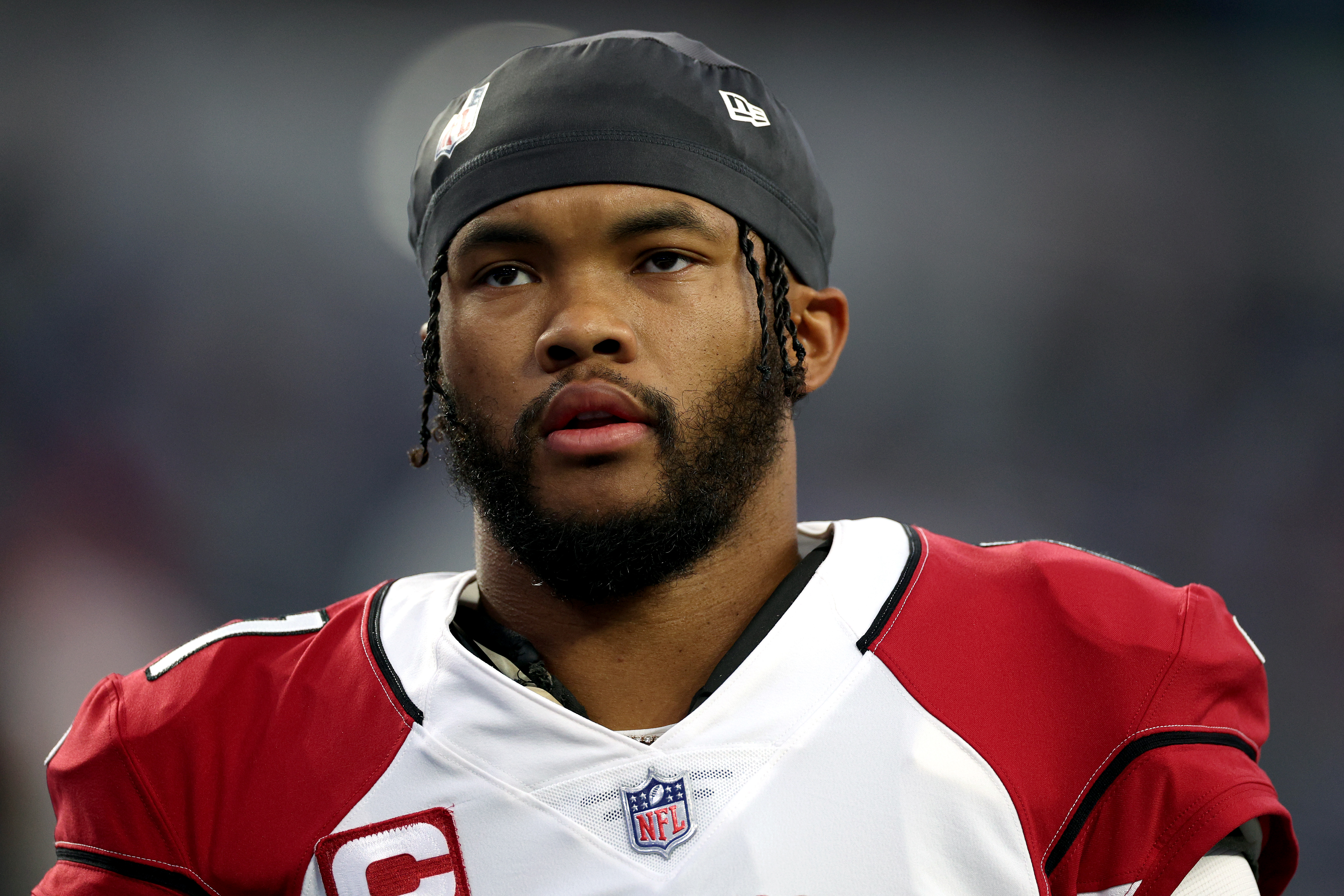 The Arizona Cardinals have not been able to sign a contract extension with their starting quarterback (QB) Kyler Murray, but the team's general manager Steve Keim said on Thursday there's "zero chance" the franchise will trade Murray.

Murray has played three seasons in the NFL since he was drafted by the Cardinals with the first-overall pick in 2019. He started in all of the 46 games he played and passed for 11,480 yards and 70 touchdowns (TDs) with 34 interceptions in three seasons. Last season, the team finished 11-6 and ranked second in the National Football Conference West. They lost to the Los Angeles Rams 34-11 in the Wild Card Game.

Murray is eligible for extensions during this offseason. His agent Erik Burkhardt announced in March that they sent a detailed contract proposal to the Cardinals. Murray himself expressed his will to stay in the team on Thursday as well. 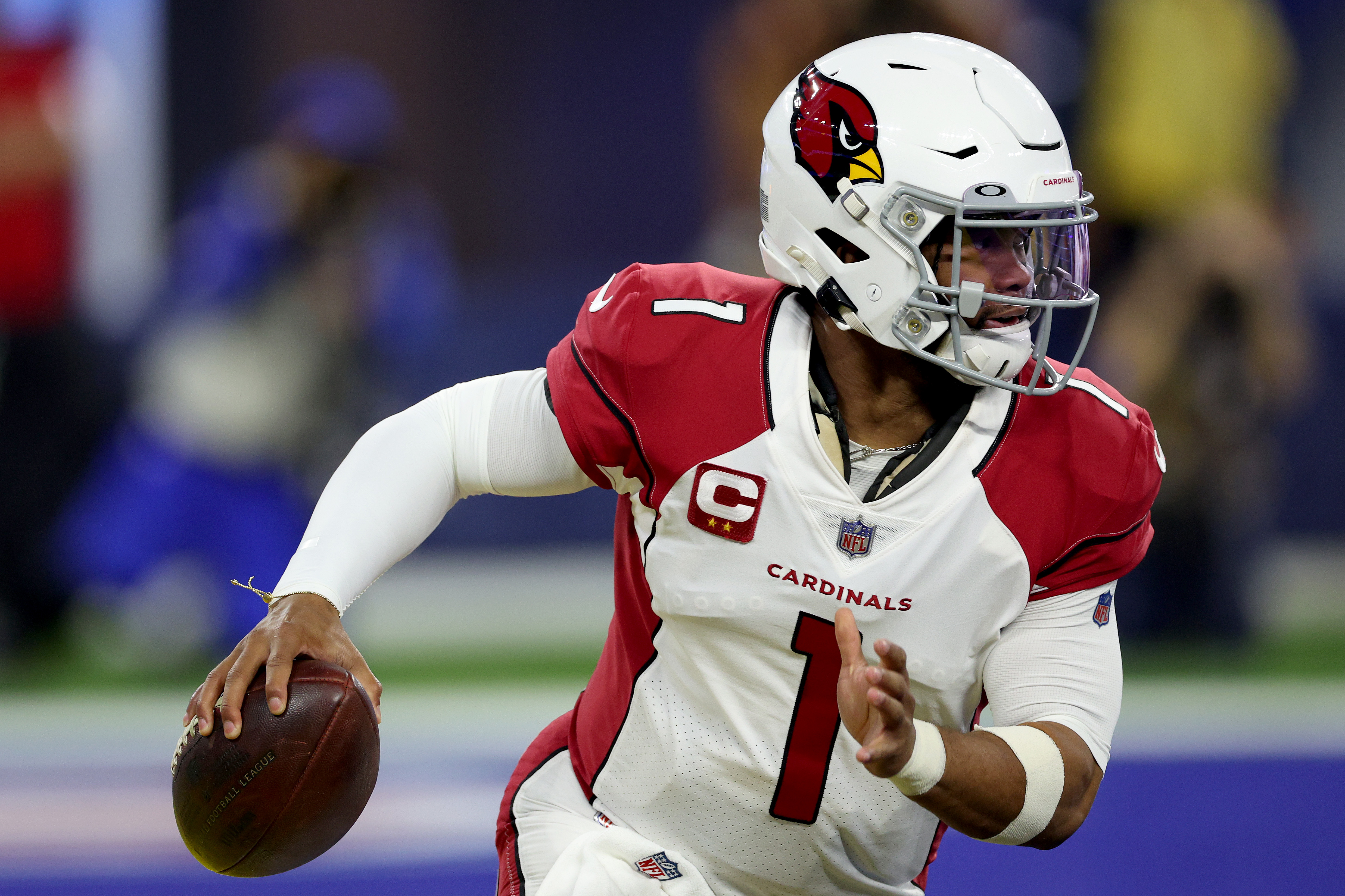 Quarterback Kyler Murray of the Arizona Cardinals runs with the ball in the NFL National Football Conference WIld Card Game against the Los Angeles Rams at SoFi Stadium in Inglewood, California, January 17, 2022. /CFP

Quarterback Kyler Murray of the Arizona Cardinals runs with the ball in the NFL National Football Conference WIld Card Game against the Los Angeles Rams at SoFi Stadium in Inglewood, California, January 17, 2022. /CFP

"I wanna win Super Bowls with the Cardinals, AZ is home," Murray posted on Twitter in response to the "All Things Covered" podcast by former Cardinals Patrick Peterson and Chase Edmonds about Murry seeking to leave the franchise.

"The way we have approached it is we have free agency, we have the draft, and then we will take a deep breath and sort of refocus," Keim told reporters on Thursday. "That's sort of the reason every other player that has been a third-year quarterback has been (extended) in the middle of the summer or late summer. It's no different for us. Nothing has changed in terms of him being our long-term and short-term quarterback."

Some QBs signed very juicy deals after their third season. For example, Patrick Mahomes received a 10-year, $503 million contract from the Kansas City Chiefs; Josh Allen got a six-year, $258 million deal with the Buffalo Bills. 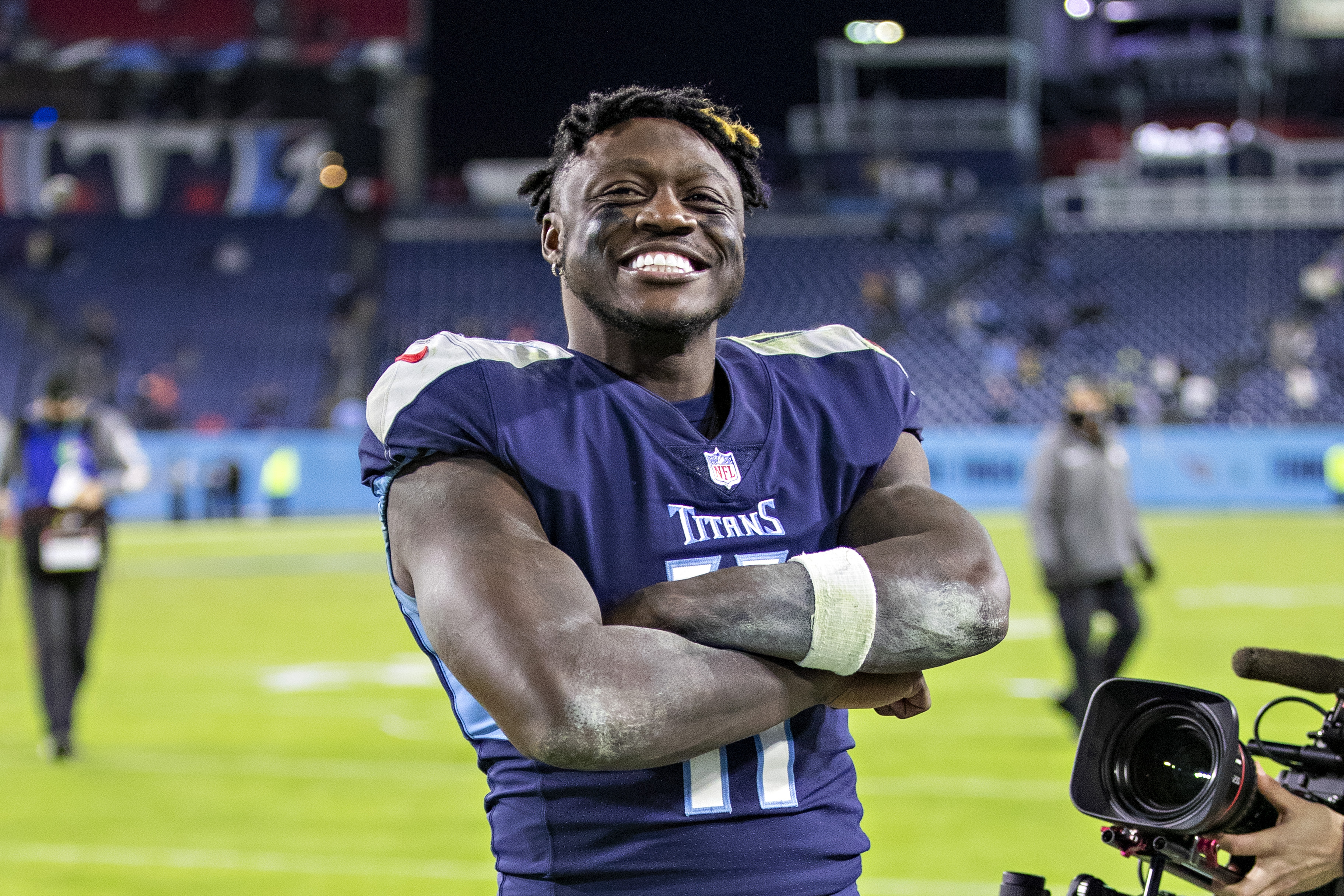 "We've had some discussions with his reps," Robinson said. "He (Brown) was here a couple of weeks ago and I talked to him. We're working through that. We've made it public how we feel about A.J. and how we want him to be a part of our football team."

Having played three seasons in the league, Brown had 2,995 receiving yards and 24 TDs for the Titans. The team was 12-5 and leading the American Football Conference (AFC) South last season. They lost to the Cincinnati Bengals 19-16 in the AFC Divisional Game. 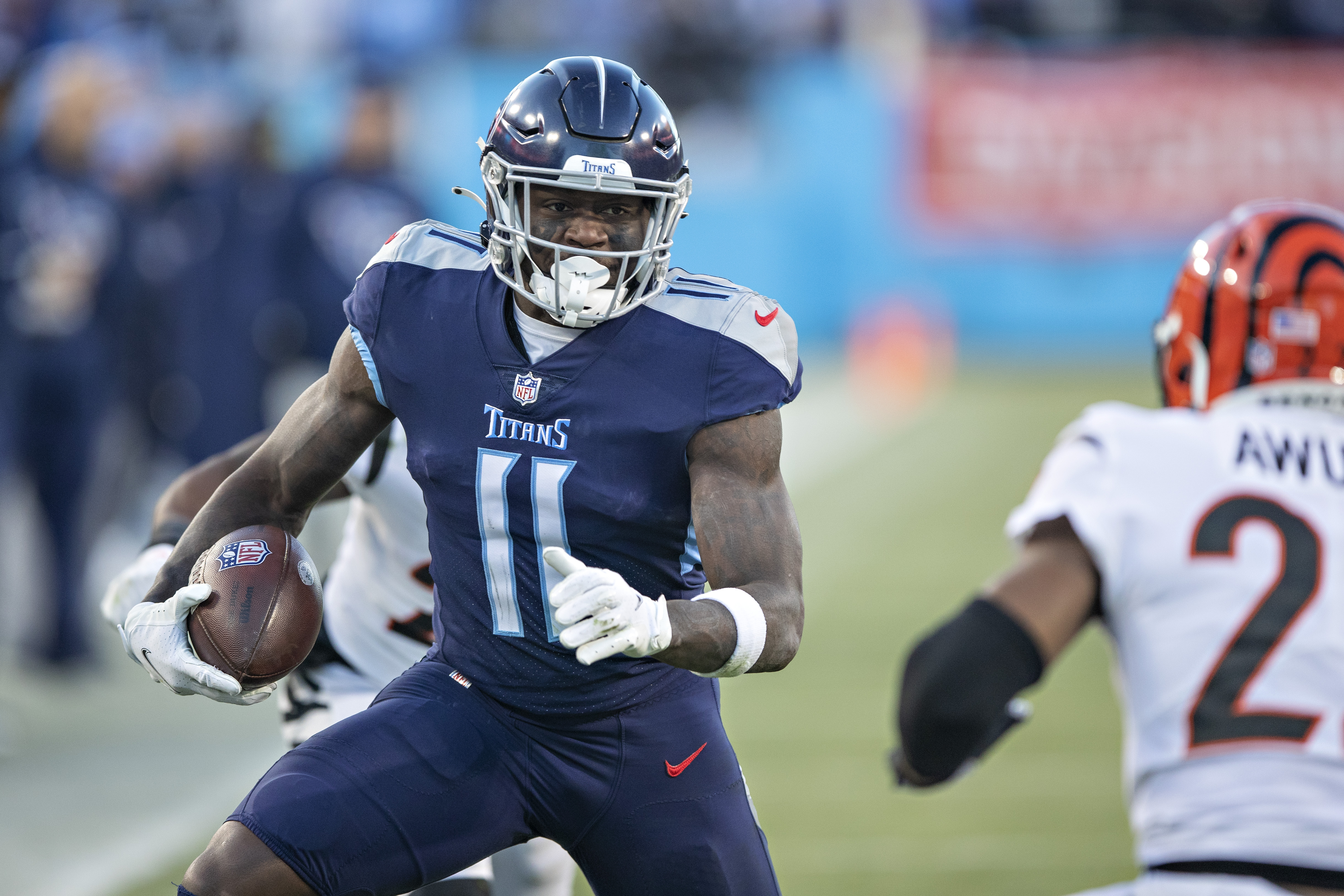 Wide receiver A.J. Brown (#11) of the Tennessee Titans runs with the ball in the American Football Conference Divisional Game against the Cincinnati Bengals at Nissan Stadium in Nashville, Tennessee, January 22, 2022. /CFP

Wide receiver A.J. Brown (#11) of the Tennessee Titans runs with the ball in the American Football Conference Divisional Game against the Cincinnati Bengals at Nissan Stadium in Nashville, Tennessee, January 22, 2022. /CFP

Brown has not reported to the team for offseason activities, according to ESPN's Adam Schefter. Neither has San Francisco 49ers WR Deebo Samuel. Brown and Samuel share the same agent Tory Dandy and both are in the last year of their rookie contract. Samuel has already requested the 49ers to trade him and Brown has not done so yet.

The Titans must be aware how much money teams are paying to keep their receivers during this offseason. The Miami Dolphins traded for Tyreek Hill with the Chiefs and signed him a record four-year, $120 million contract extension. The Las Vegas Raiders acquired Davante Adams from the Green Bay Packers before giving him a five-year, $141.25 million deal. The Bills kept Stefon Diggs with a four-year, $104 million contract.

Titans QB Ryan Tannehill has not reported to the team either. The team's head coach Mike Vrabel said he already communicated with Tannehill and expects him to come back "shortly."