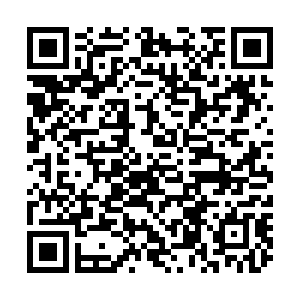 Google has removed the campaign channel of candidate Lee on its social media platform, citing sanctions imposed on him over one year ago by the U.S. government. Lee served as former chief secretary for administration in the HKSAR government.

A spokesperson for the HKSAR government said the government and all sectors of the Hong Kong society strongly oppose and express extreme outrage at any form of interference in the internal affairs of Hong Kong by foreign forces, which includes affecting the smooth holding of the HKSAR's sixth-term chief executive election through undermining the freedoms of speech and of information dissemination, as well as the fairness and impartiality of the internet.

"The so-called 'sanctions' imposed by the U.S. are a blatant interference in the internal affairs of the People's Republic of China," the spokesperson said, stressing that the international community should fully acknowledge this fact.

The spokesperson stressed that the central government's improvement to the HKSAR's electoral system has provided a robust safeguard for fully implementing the principle of "patriots administering Hong Kong."

The Election Committee's subsector ordinary elections and the Legislative Council (LegCo) election were successfully held in September and December 2021, respectively, and the HKSAR government will, as in the past, make every effort to ensure that the HKSAR's sixth-term chief executive election will be conducted successfully on May 8 in a fair, just and open manner, the spokesperson said. 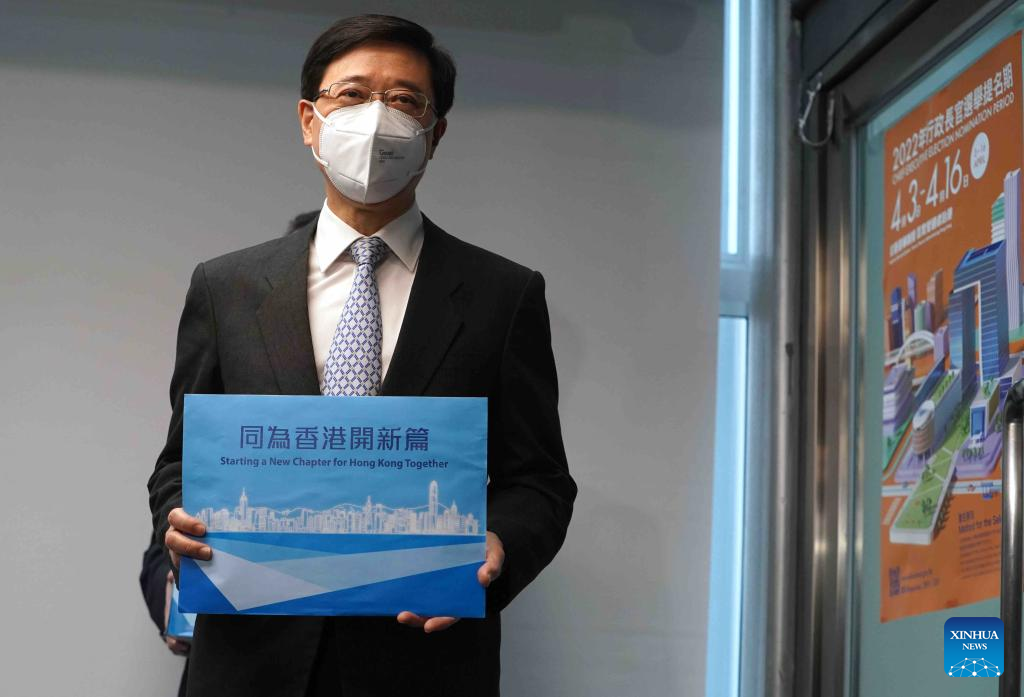 John Lee submits the completed nomination forms in person to the returning officer for election of the HKSAR's sixth-term chief executive, in HKSAR, China, April 13, 2022. /Xinhua

John Lee submits the completed nomination forms in person to the returning officer for election of the HKSAR's sixth-term chief executive, in HKSAR, China, April 13, 2022. /Xinhua

Chinese Foreign Ministry spokesperson Wang Wenbin on Thursday also voiced firm opposition to the U.S. move, saying it is totally wrong and groundless for certain U.S. companies to willingly serve as the U.S. government's political tools to interfere in the internal affairs of other countries, citing compliance with sanctions as an excuse.

The U.S., for political purposes, went so far as to undermine freedom of speech and information-sharing as well as fair and just order in cyberspace in order to interfere in Hong Kong's affairs under various pretexts and disrupt the HKSAR's sixth-term chief executive election, revealing U.S. hypocrisy, double standards and malicious intent, Wang said.

"We have this stern warning for some forces in the U.S. and other Western countries who harbor ill intentions: stop meddling in Hong Kong affairs and other internal affairs of China immediately," Wang told reporters.

No ploys of pressure or sabotage can affect the smooth chief executive election or hold back the overwhelming trend of a turnaround from chaos to stability in Hong Kong, Wang said.