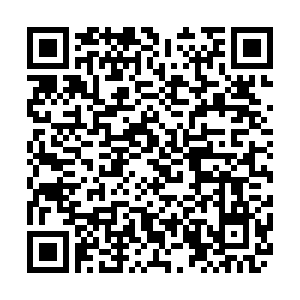 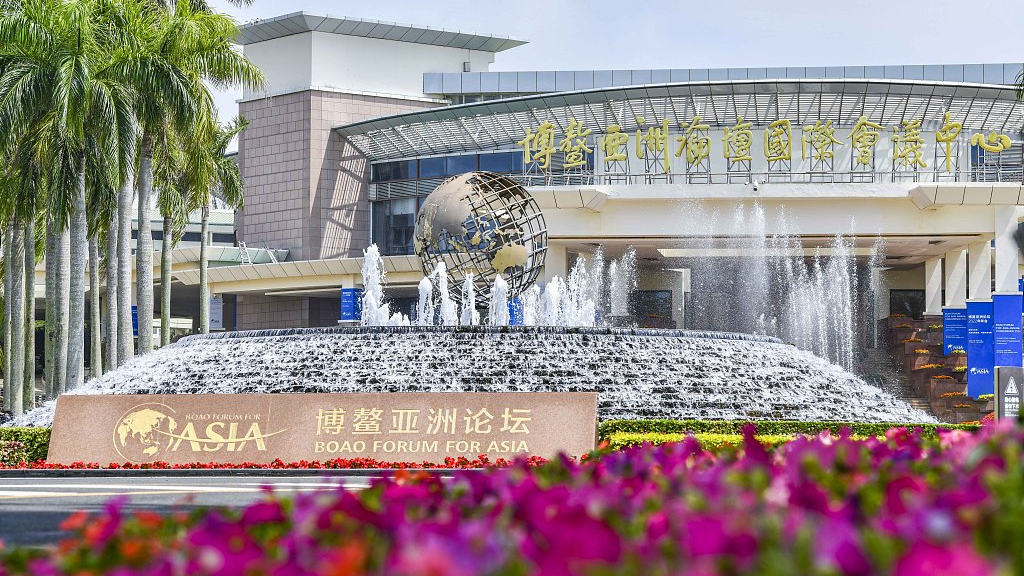 On April 21, Chinese President Xi Jinping addressed the opening ceremony of the Boao Forum for Asia (BFA) Annual Conference 2022, highlighting the need for global security and good governance as a common feature among individuals, groups, organizations, states and societies.

Calling on all countries to join hands and never slacken in efforts, the Chinese leader proposed The Global Security Initiative to promote security and economic recovery, fight against the COVID-19 pandemic, maintain world peace and address global governance challenges.

Faced with uncertainty, risk, governance deficit, feelings of insecurity, or in search of some other goal, all countries face challenges in ways like never before. The Ukraine crisis and dilemmas related to Russia and NATO expansion have only demonstrated the continued important role of global security cooperation in determining future relationships among states.

As maintained by President Xi, this can be realized when all states work together to maintain world peace and security; stay committed to respecting the sovereignty and territorial integrity of all nations; stay committed to the UN Charter, reject the Cold War mentality, oppose unilateralism and say no to group politics and bloc confrontation.

You could say metaphorically that global security cooperation might have an Eastern face. President Xi's comments at the BFA could be portals to a different world in which not just one country or a group of nations decide the security fate of others, rather the whole world has a say.

The current world order controlled and run by a handful of states has not only inflicted unrestrained damages to the planet but also crossed legal and ethical boundaries that shouldn't have been crossed. As a consequence, the world order has focused on un-sustained growth, power and profits, and in the bargain, it has meandered from human values, humanity and inner longing for shared peace, harmony and equality. This has only benefited few countries financially and economically. This can either become the new normal or an opportunity to change and create something new.

Taking this path will not be quick and easy, and there could be twists and turns along the way. Who can possibly dispute the fact that as the U.S. and the West provide weapons and other forms of support to Ukraine, military and civilian leaders are still unable to find out what Russia's response will be? Does this mean someone has held humanity hostage to speculative considerations of what exactly will deter these rivals from taking steps that could escalate to a global catastrophe?

How about ending this pointless tragedy altogether? It doesn't cost that much to contribute to peace to save lives and make de-escalation a top priority. 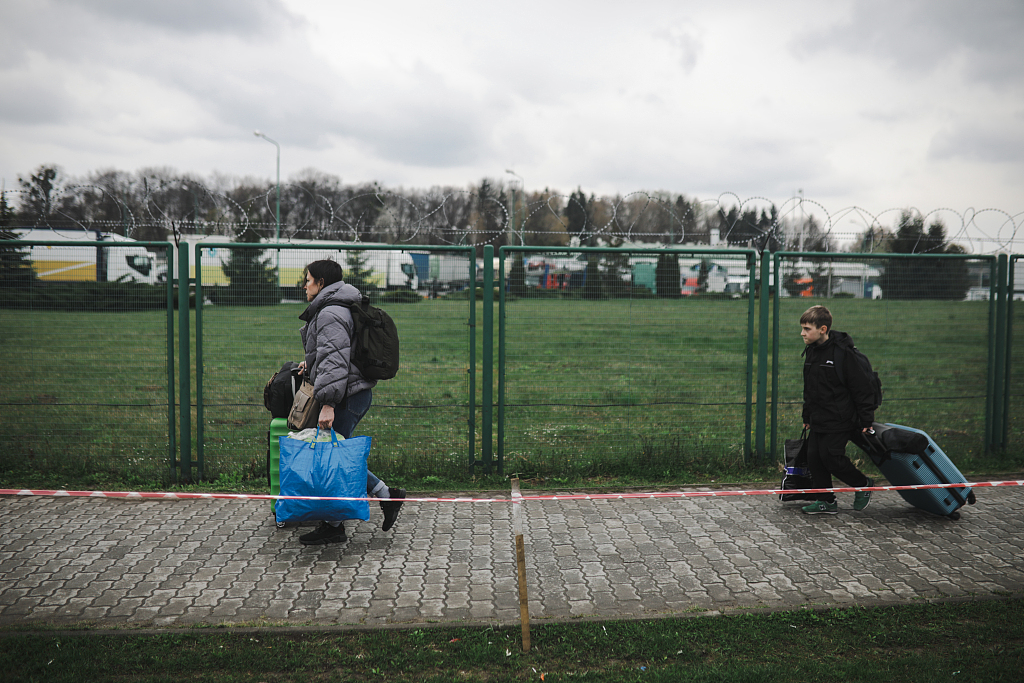 In the situation of post-COVID-19, all states must likewise put aside their divisive sanctions and policies, and come together to work towards the one unified goal of producing economic solutions. It doesn't cost that much for world countries to make the necessary reforms at the UN to make it an all-inclusive world body that doesn't take orders from certain states to block supply of goods and technology or hinder economic recovery. The world must not be at war with itself collectively.

We can still remember vividly how World War I led to fundamental changes in politics, economics and society. Aside from the high human costs, the war resulted in new territories, where boundaries and political maps were redrawn. The war destroyed empires, created new nation-states and encouraged independence movements. It wasn't all positive change for sure, but fundamental change it was.

World War II also resulted in significant changes. The war led to the creation of the UN, thereby resulting in increased collaboration amongst nations. This of course went awry after some states used their influence at the UN to do as they saw fit. They forced other member states to say yes to their unlawful pressures, threats and sanctions.

Another collaborative achievement that came out of World War II was the Bretton Woods Conference, a gathering in which many nations agreed to create institutions like the International Monetary Fund (IMF) to enhance international economic cooperation. These too went awry. Some countries needed the IMF bailout, but it was never there, because certain states didn't allow the organization to give emergency loans.

Now is the time for global security cooperation and peace. The global pandemic and the Ukraine crisis are not a world war, but just like the wars, they have to lead to an all-inclusive new world order that's fair and just. As maintained by President Xi, they ought to encourage countries to function based on values and principles which work for people and the planet.

It seems so obvious that now is the time to push the reset button for multilateralism and global institutions, based on human values of peace, dignity, and harmony with international laws and norms. Taking a leaf from the pages of President Xi's key address to this year's Boao Forum for Asia, all states stand to win if they come together to call for a world order that reflects intrinsic human values and serves all humanity per the principles of shared peace, justice and equality.