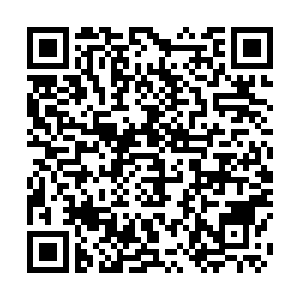 A feared landing in Odesa by Russian forces in the Black Sea never happened as the ground forces failed to advance as far as the port city. Coastal residents remain vigilant, however. CGTN visited a residential area by the beach where many people have left their homes and are hesitant to move back.