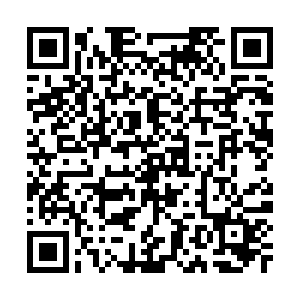 Xi, also general secretary of the Communist Party of China Central Committee and chairman of the Central Military Commission, made the remarks Thursday in a letter replying to veteran professors of the University of Science and Technology Beijing (USTB).

He called on professors to cultivate high-caliber talents with ideals, ability, and a spirit of devotion that can promote the innovative development of the steel industry and low-carbon development.

The Chinese president also urged efforts to build China into a science and technology manufacturing giant.

Founded in 1952 as the Beijing Institute of Iron and Steel Technology, the USTB is known as China's "cradle of iron and steel engineers."

It was the country's first steel and iron industry-focused institution since the founding of the People's Republic of China in 1949.