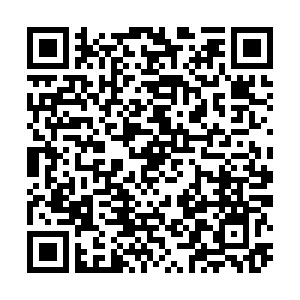 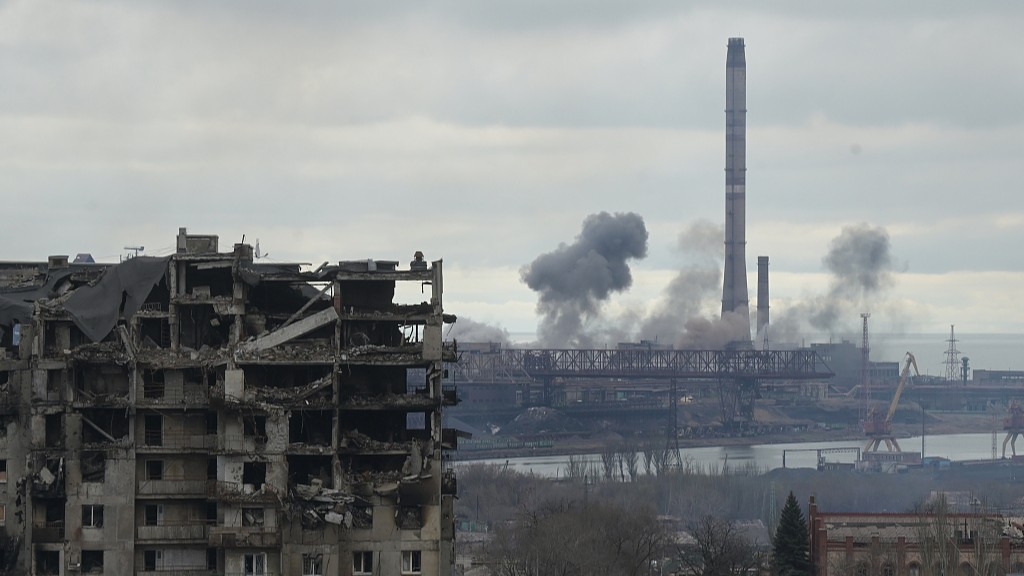 Russian President Vladimir Putin claimed victory in the battle of Mariupol on Thursday, declaring the port city "liberated." He also cancelled the plan to strike the Azovstal steel plant, the last stronghold in the city. Ukrainian President Volodymyr Zelenskyy said although Russian forces have captured most of Mariupol, there are still troops remaining in the city.