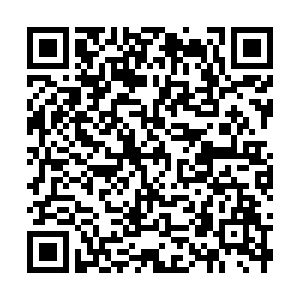 "Considering the strategic nature of partnership relations between Russia and China, we will, undoubtedly, develop cooperation with Chinese partners in the field of manned cosmonautics," the Roscosmos press office said.

"Cooperation with the Chinese side in this sphere has been organized within the framework of the joint Russian-Chinese commission for cooperation in manned cosmonautics," the press office added. 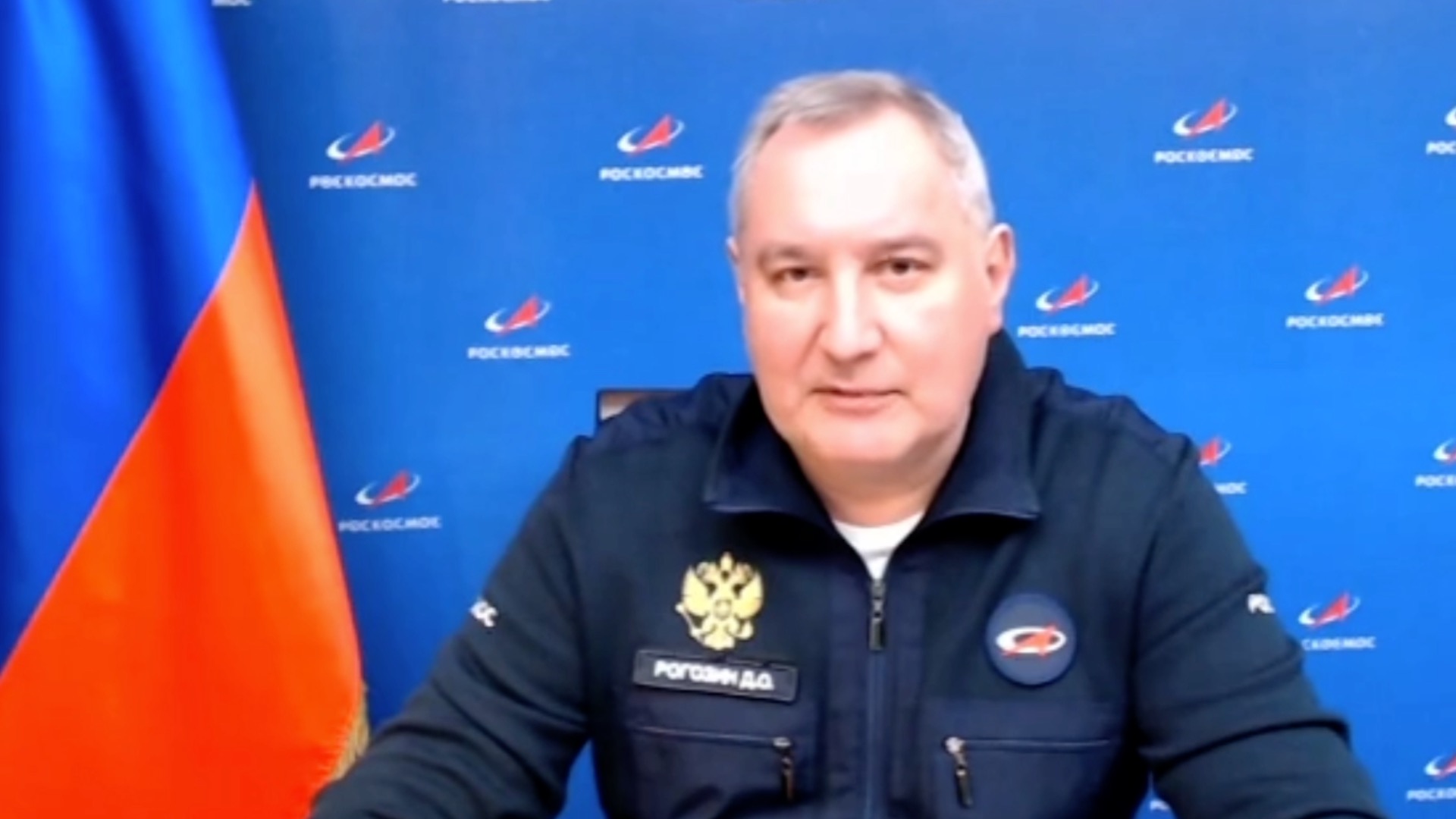 In early April, Roscosmos Director General Dmitry Rogozin said in an interview with China Global Television Network (CGTN) that he looked forward to more space collaborations with China on projects such as building new modules on China's space station.

Chinese Foreign Ministry spokesperson Wang Wenbin also said that China was inviting astronauts from other countries to join projects on China's space station that would launch its operations in normal mode by late 2022. 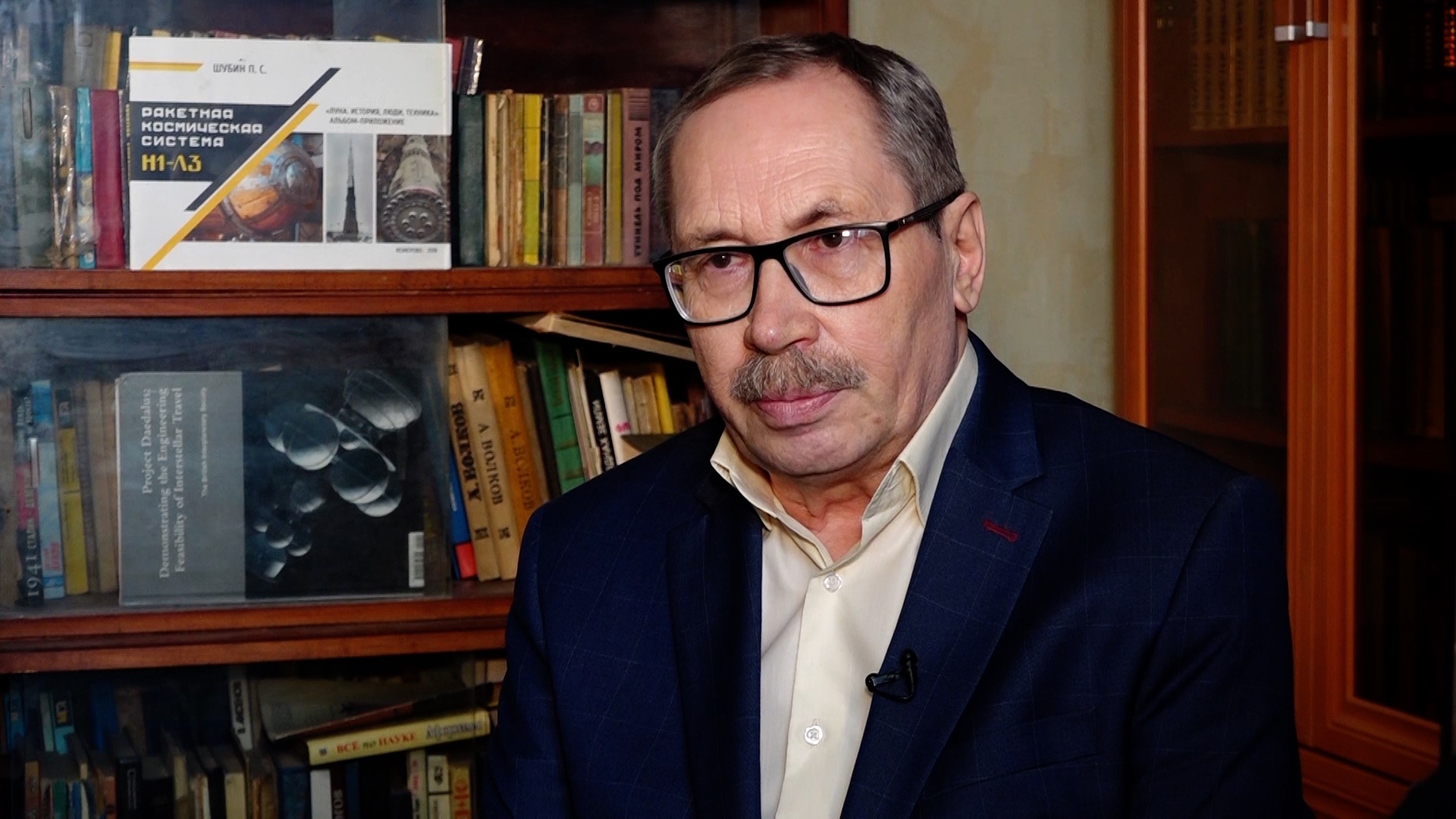 In addition, Russia and China are working on a five-year space cooperation program for 2023-2028, Ivan Moiseyev, head of the Russian Space Policy Institute, told CGTN in an April interview.

Moiseyev said the program will include crewed spaceflight, deep space exploration, lunar exploration projects and applications that can bring practical results, such as Earth remote sensing and navigation.