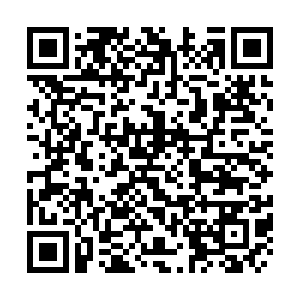 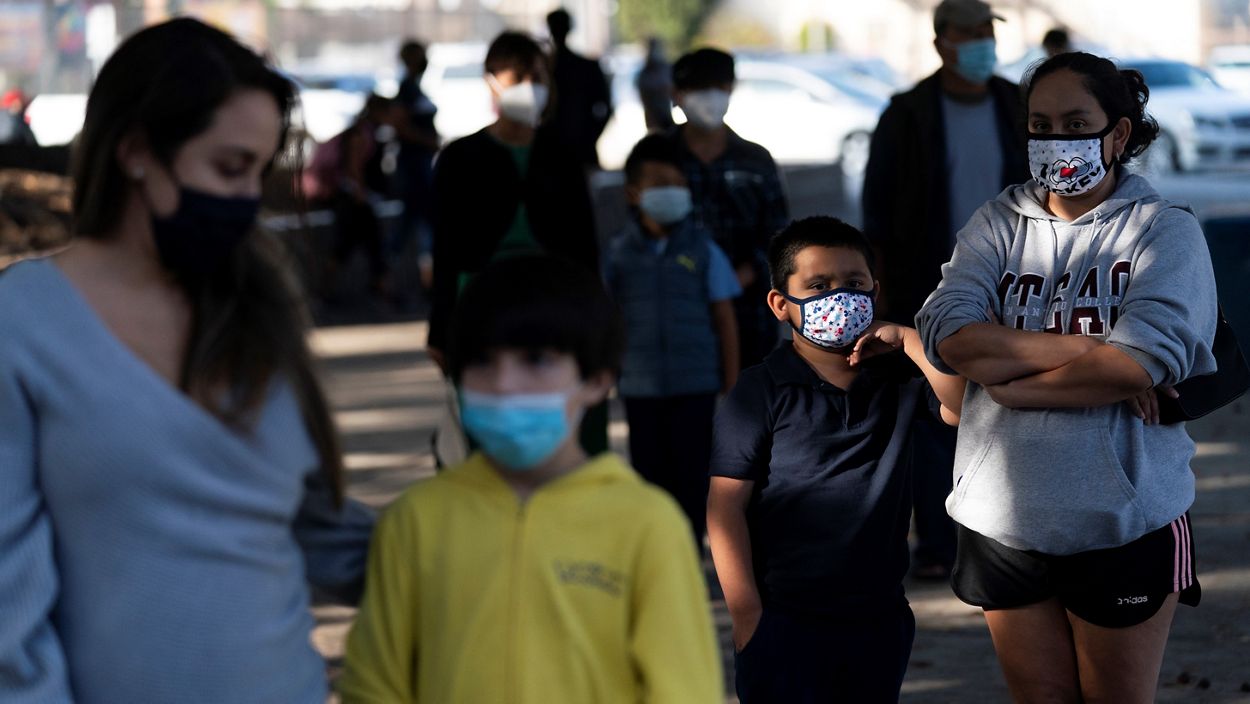 Children ages 5 to 11 wait in line with their parents to receive a COVID-19 vaccine at a pediatric vaccine clinic at a school in Santa Ana, California, U.S., November 9, 2021. /AP

Children ages 5 to 11 wait in line with their parents to receive a COVID-19 vaccine at a pediatric vaccine clinic at a school in Santa Ana, California, U.S., November 9, 2021. /AP

The United States has a child welfare system that investigates a large number of Black families and removes one out of 10 Black children from their home to be placed in foster care, Time magazine on Wednesday quoted a scholar as saying.

"Black children are also more likely than white children to be taken from their families and put in foster care," said Dorothy Roberts, a professor of law, sociology and civil rights at the University of Pennsylvania. "They're more likely not to go to college after experiencing foster care, more likely to go to prison."

"One of the most striking findings in a recent study is that more than half of all Black children will experience a child-welfare investigation by the time they reach age 18 – 53 percent," the professor said.

During the Donald Trump administration, she noted, when family separation at the border was stepped up, there was a huge public outcry with experts pointing out the trauma to children of removing them from their parents. Some of them said this was a form of torture under UN conventions.

"The same kinds of incursions on Black families have been happening at a higher rate for decades and it has never gotten that level of public outcry," Roberts noted.

"Fundamentally, we need a completely different approach to child welfare and child protection that doesn't rely on accusations and investigation and punishing families," said Roberts, adding that the country needs an approach that is truly caring for children and families and provides the material resources children need to be healthy and safe and thriving.