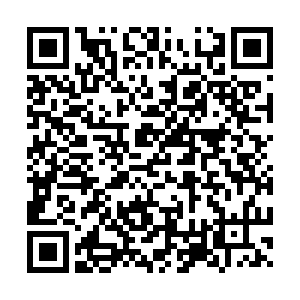 Xi Jinping was elected delegate to the 20th National Congress of the Communist Party of China (CPC) at the CPC Guangxi regional congress by a unanimous vote on Friday.

A total of 2,300 delegates will be elected by 38 electoral units across China by the end of June. Later this year, the delegates are expected to attend the national congress, a high-profile political event held every five years to discuss and decide the Party's key issues.

According to an earlier report by the Xinhua News Agency, Party leaders were assigned to local electoral units in the 19th CPC National Congress elections in 2017 to demonstrate the Party leadership's focus on regional development. Some provinces or regions were considered "battlefields of poverty alleviation," some were on the frontline of the China-proposed Belt and Road Initiative, and others were ethnic minority areas.

During the Guangxi CPC congress held on Thursday and Friday in the capital city Nanning, regional delegates said that Xi's election represents the shared aspiration of more than 2.5 million Party members and over 150,000 grass-roots Party organizations in the region.

The Party's 20th national congress comes at an important time after the Party announced the realization of its first centenary goal – building a moderately prosperous society in all respects – and has embarked on a new journey to build a modern socialist country.