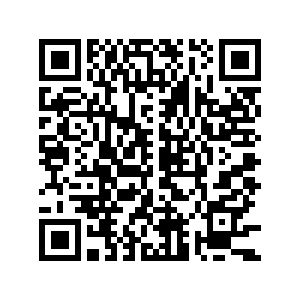 Ten people were missing after an accident at a coal mine in Poland, the pit owner said on Saturday.

The accident, the second such incident this week, occurred at a coal mine in the southern locality of Zofiowka, and rescuers were "without contact with 10 people", the JSW company said in a statement.

Earlier, there was an accident on Wednesday at the company's other coal mine in Pniowek, around 230 kilometers away in the south, killing five, with seven still missing.