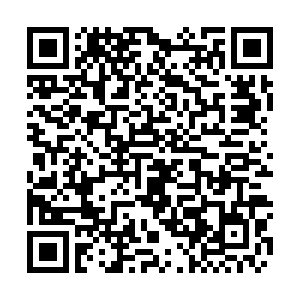 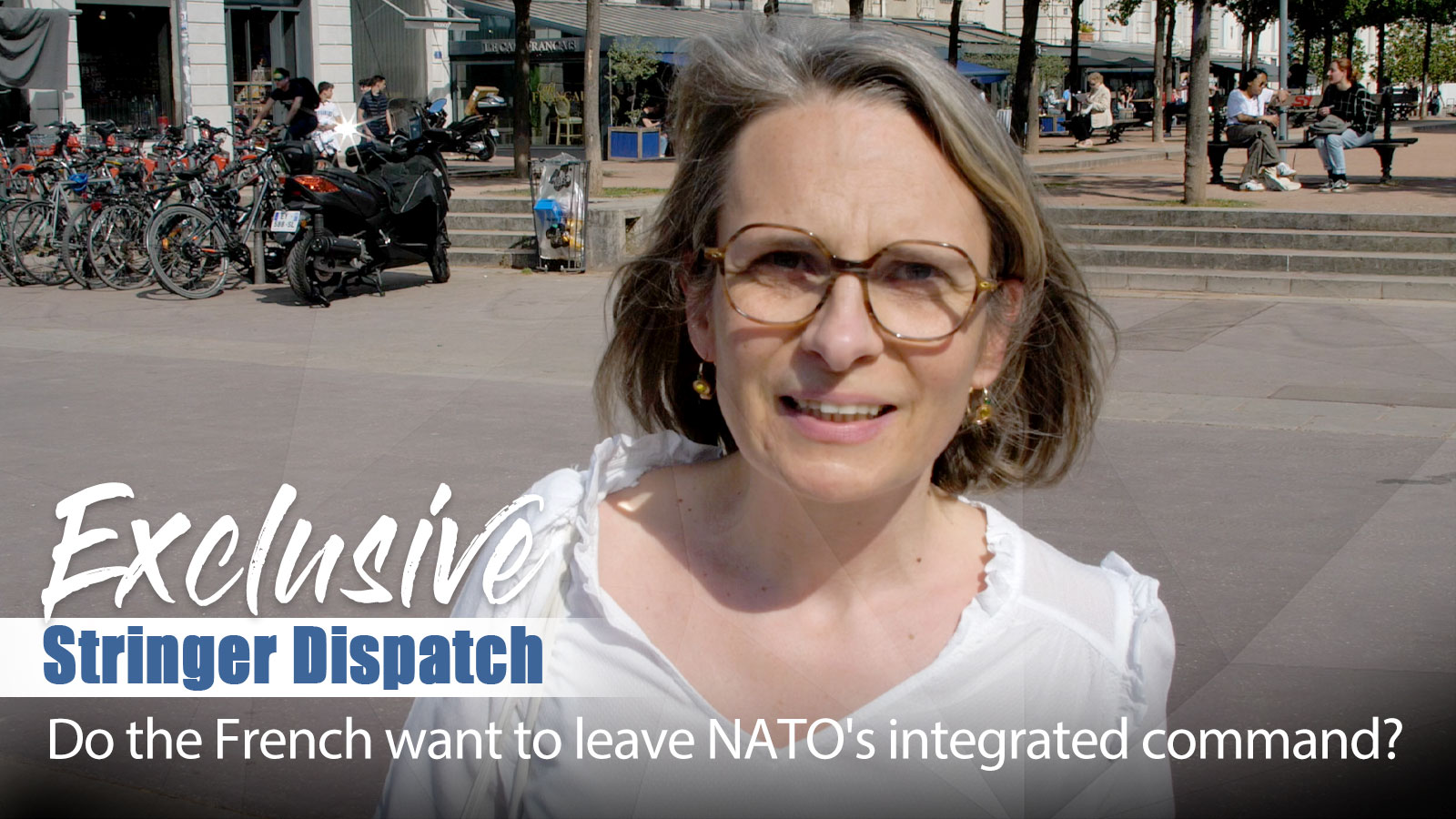 The French presidential election is in full swing. Incumbent President Emmanuel Macron placed first in the first round of the election on April 10, with far-right candidate Marine Le Pen second. According to election rules, since neither candidate won more than 50 percent of the vote, the two sides will proceed to a second round on April 24.

Le Pen, the leader of the National Rally party, said on April 13 that if she wins the presidential runoff, she would once again leave the military command of the U.S.-led alliance and withdraw France from NATO's integrated military command structure.

In 1966, General Charles de Gaulle withdrew French forces from NATO's command at the height of the Cold War and, the following year, expelled the alliance's headquarters from Paris and Fontainebleau in protest at what he saw as U.S. hegemony in Europe. It wasn't until more than 40 years later that France rejoined the integrated military organization under President Nicolas Sarkozy.

Things have changed a lot in the past five years, both inside and outside France, with developments such as the COVID-19 pandemic, the Ukraine conflict and the rising cost of living. For Western countries and alliances, a Le Pen presidency would bring fresh challenges.