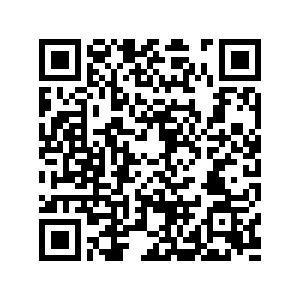 Scientists say last summer was the hottest summer on record in Europe, with temperatures a full 1 degree Celsius higher than the average for the previous three decades.

A report released Friday by the European Union's Copernicus Climate Change Service found that while spring 2021 was cooler than average, the summer months were marked by "severe and long-lasting heatwaves" that saw numerous new temperature records, including an unprecedented 48.8 degrees Celsius measured in Sicily last August.

The prolonged high temperatures contributed to wildfires such as those seen in Siberia, Greece and Turkey last year, and experts say it increased the likelihood of heavy rainfall of the kind that led to deadly flooding in Belgium and Germany last July. 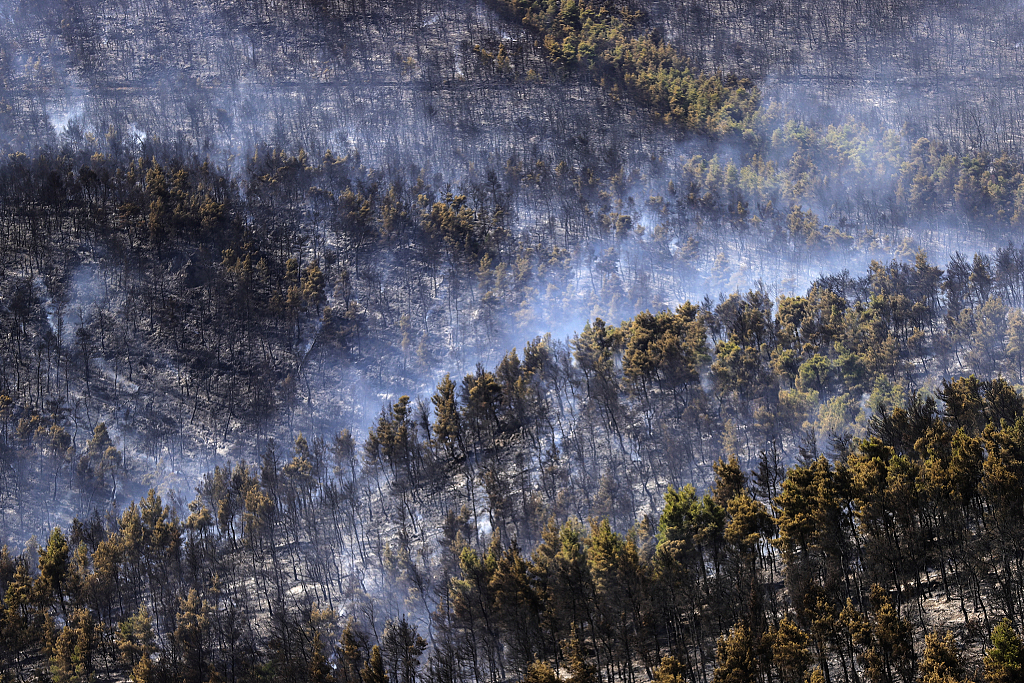 Wildfire in a forested area near the village of Vilia in Athens, Greece, August 17, 2021. /VCG

Wildfire in a forested area near the village of Vilia in Athens, Greece, August 17, 2021. /VCG

Sea surface temperatures last year were higher than at any time since at least 1992 in the eastern Mediterranean Sea and parts of the Baltic Sea, where the mercury rose more than 5 degrees Celsius above average during the summer months.

Annual wind speeds in parts of western and central Europe were among the lowest since at least 1979, the Copernicus Climate Change Service said. This led to a reduction in the estimated potential for wind power — one of the main sources of renewable energy that European countries are banking on to reduce greenhouse gas emissions from electricity generation.

The agency's findings are based on ground-based weather stations and satellite observations dating back to 1950.

Globally, the report showed that 2021 was ranked between the 7th and 5th warmest year on record, depending on the dataset used.