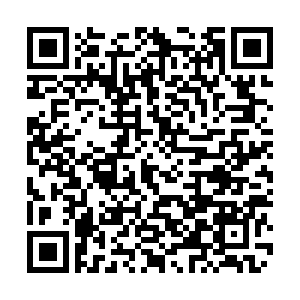 Two rockets were fired from the Gaza Strip toward Israel on Friday night, with no damage or injury reported, the Israel Defense Forces (IDF) said.

One rocket landed in southern Israel in open territory and the other within the Gaza Strip, according to the IDF.

The incident came after a tense day in Jerusalem, where the Palestinians and the Israeli police clashed again at the holy site of the Al-Aqsa Mosque. 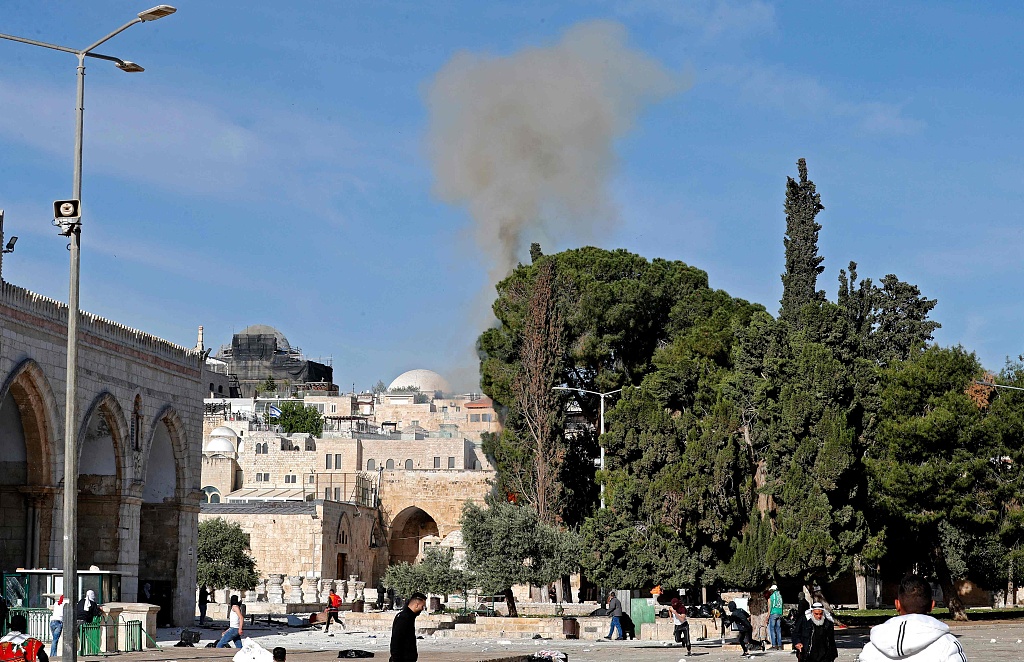 Several rockets were fired into Israel from Gaza throughout the week after several months of quiet.

In retaliation, the Israeli air force on Wednesday bombed Gaza's military facilities belonging to Hamas, ruler of the Palestinian enclave.

Israel has been imposing a strict blockade on the Gaza Strip since Hamas seized control of the territory in 2007 after routing Palestinian President Mahmoud Abbas' security forces. The militant organization, which does not recognize the state of Israel, has since launched thousands of rockets toward Israel to break the siege.

In May 2021, clashes that began at the Al-Aqsa Mosque compound escalated into an 11-day war between Israel and Hamas.

Tensions have run high between Israelis and Palestinians in recent weeks amid their repeated clashes in Jerusalem, raising concern about the possibility of another war.