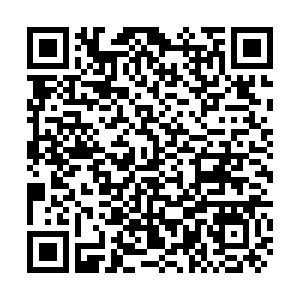 Indonesia, the world's top palm oil producer, announced plans to ban exports of the most widely used vegetable oil on Friday, in a shock move that could further inflame surging global food inflation.

The halting of shipments of the cooking oil and its raw material, widely used in products ranging from cakes to cosmetics, could raise costs for packaged food producers globally and force governments to choose between using vegetable oils in food or biofuel. Indonesia counts for more than half of the global palm oil supply.