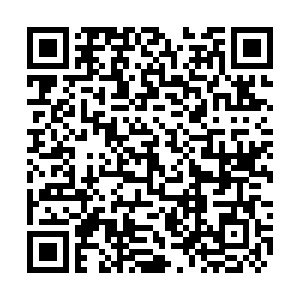 Brigadier General Hossein Almassi, a Guards commander in Sistan-Baluchistan province, was unhurt after the attack and the attackers were arrested, the official news agency IRNA reported.

Mahmoud Absalom, the bodyguard who was killed in the attack that occurred near a checkpoint in the provincial capital Zahedan, was the son of a senior Guards commander in the region, IRNA said.