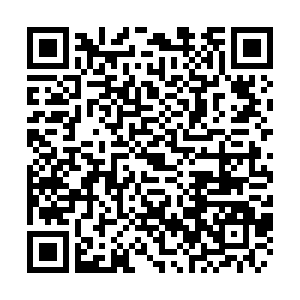 A 28-year-old woman who was injured when a rock fell on her house in the town of Stolac, near Mostar, died in hospital, a medical source quoted by media said. Several others were lightly injured, including members of the victim's family.

The earthquake also toppled walls and caused property damage in several other localities, including Mostar and the town of Ljubinje, according to local and civil defense authorities. The shallow quake struck at 21:07 GMT and was centered 14 kilometers northeast of Ljubinje, the U.S. Geological Survey said.